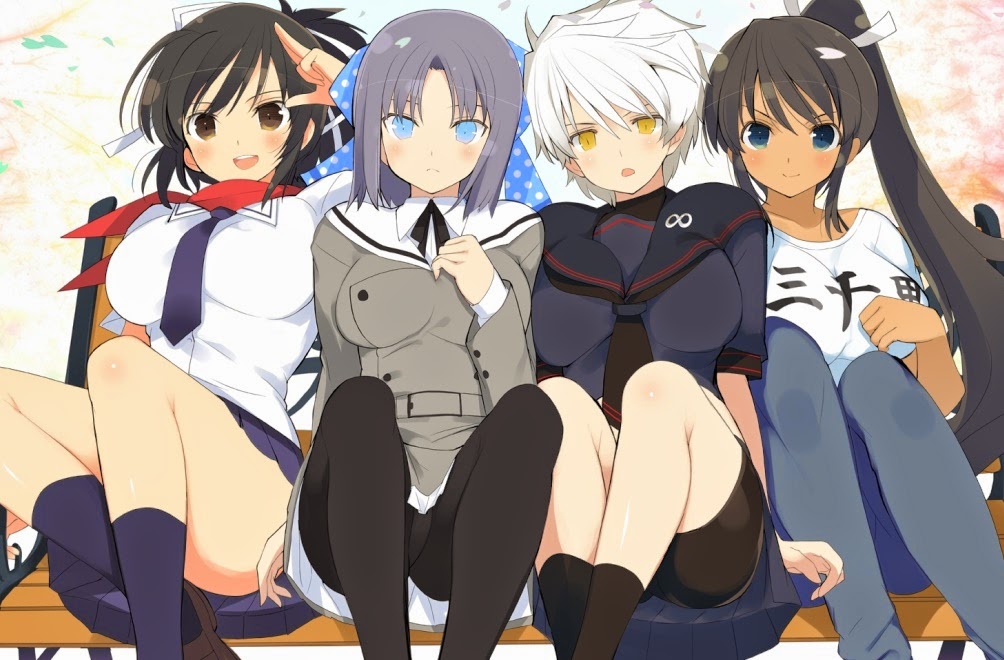 Senran Kagura has steadily established itself as a fan service-heavy franchise that backs itself with genuinely entertaining gameplay. It’s a very niche kind of Japanese entertainment, but despite criticism by certain circles who haven’t even played the game (and I do say that in the literal sense), the series has carved out a fan base for itself (and has even expanded into odd rhythm game-like things).

Heck, we’ve even got an anime series that is better than many people will give it credit for. In that context it’s probably going to come as no surprise that XSEED is localising another Senran Kagura 3DS title. Senran Kagura 2: Deep Crimson will launch in summer (winter for us Aussies, New Zealanders and other readers from the southern hemisphere), and the good news is that it will be a physical and digital release.

Related reading: You can read our review of the original 3DS Senran Kagura here.

I’d encourage fans of the series to make their pre-orders through the Senran Kagura 2 official site, because there are a bunch of tiers of bonuses that will not be available elsewhere.

It’s been a good week of news for the otaku audience out there, with XSEED also announcing that it is localising Onechanbara on the PlayStation 4 – a game I honestly though would never happen in the west. The additional revenue that publishers are able to make from digital releases is clearly encouraging them to take more risks.

Who knows, we might even start seeing some 5pb games heading our way. Eventually.