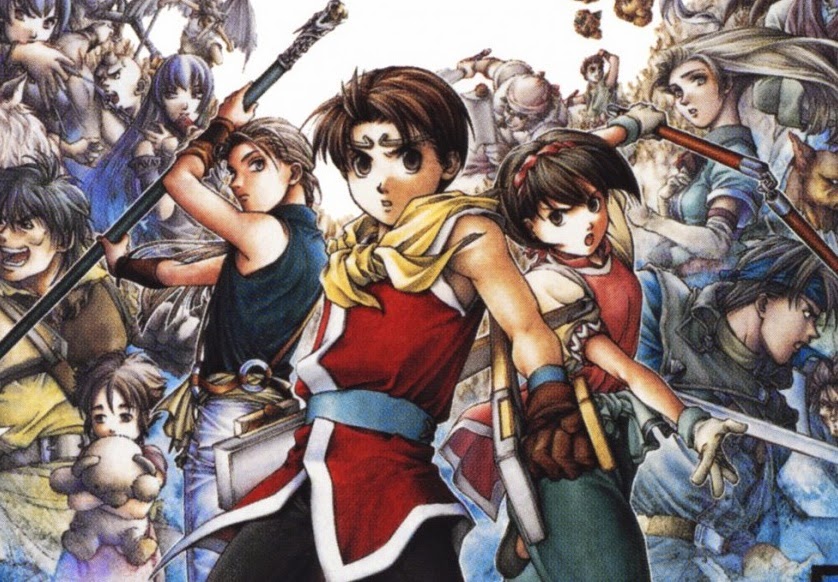 In a time when Final Fantasy VII introduced the world to a “cinematic” JRPG experience, Suikoden II maintained an old-school 2D approach. For that reason, the latter was mostly overlooked until its re-release on the PlayStation Network over a decade later.

The story picks up from the original Suikoden, with you taking on the role of a soldier in the Alliance military force. The world is torn apart by an ongoing war, though you are able to rely on your childhood friend, Jowy, and then an ever-larger growing army of your own for advice and support.

Suikoden II’s recent resurgence can be attributed to a new found appreciation of its narrative and characters, aspects that were mostly lost on audiences when the game originally came out. The original Suikoden had the benefit of coming early in the PlayStation’s lifecycle, but the sequel was forgotten in the lead-up to the PlayStation 2 launch. 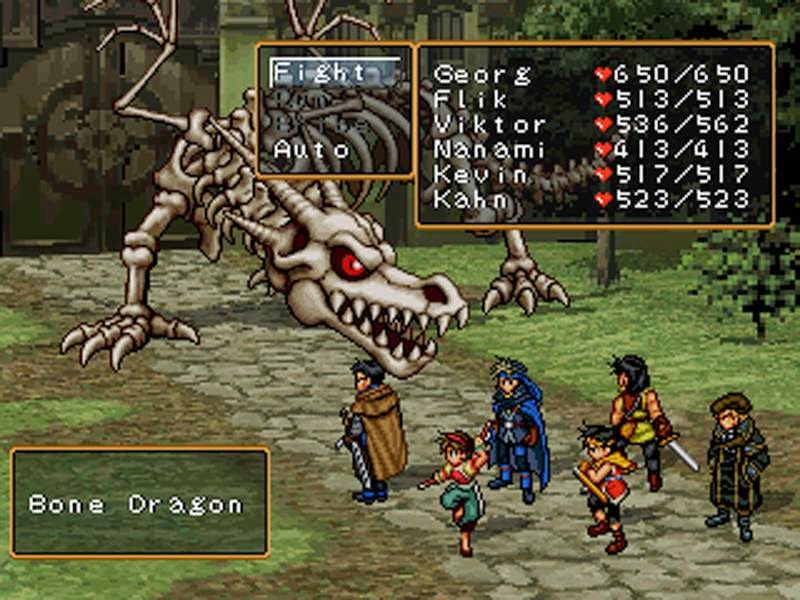 Suikoden II’s graphics bears many of the hallmarks of PlayStation JRPGs, notably the use of cut scenes mixing CG background with 2D character art. The in-game 2D graphics hold up surprisingly well, with a nice amount of detail in the sprite-based characters and environments.

Like Suikoden before it, the sequel is a turn-based JRPG where the focus is working as a team to take down enemies with combos. There is also a handy auto mode that lets your party members take care of the fighting, freeing you up to focus on the more difficult battles ahead.

Beyond the main story campaign, there is also plenty of additional content to explore in Suikoden II. Side quests provide an extra challenge away from the main adventure, while mini games test your skills in rope climbing, cooking and other disciplines. If that was not enough, there are over 100 Stars of Destiny to collect. Getting all of the Stars is a true test of skill in Suikoden II, and poses a solid challenge for those keen to experience the game fully. 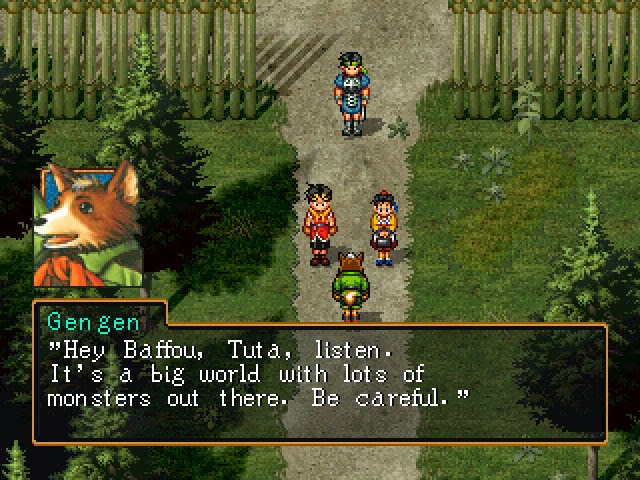 RPGs typically require a significant time investment, and Suikoden II is no different. The massive scope of Suikoden II that can feel a bit overwhelming, and in some points it does make the game drag on a bit.

However, thanks to an engaging storyline, interesting characters, and solid battle system, there are fortunately few boring moments in the game. Not only does Suikoden II stand the test of time, it remains as compelling as it was when it first came out.

Onechanbara Z2: Chaos is actually getting an English release

Senran Kagura 2: Deep Crimson releasing worldwide – get your preorder in for goodies