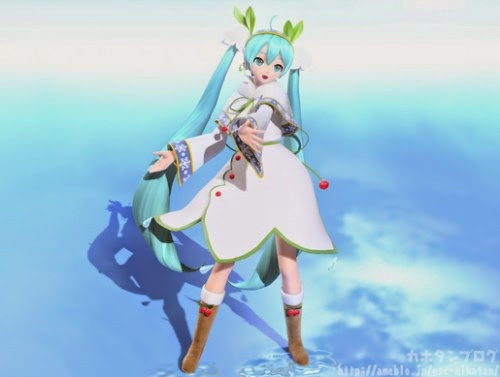 Hatsune Miku: Project Diva f 2nd continues to become a bigger and better rhythm game, with SEGA announcing plenty of DLC to be released over March, both in terms of music, and even more costumes to play virtual dress up with.

Related reading: You can read a review of a previous Miku DLC pack here.

All the below DLC content is cross-buy, so if you own both the PS3 and Vita versions, then you don’t need to buy the content twice. Available this week comes two new songs; The End of Solitude by Hikarisyuyo and To the End of Infinity by Tsurishi P, as well as a new costume for each of the vocaloid twins – Kagamine Rin’s Black Star and Kagamine Len’s Blue Moon. Sadly there is no new Miku costume this week.

To compensate for that, two weeks later we get not one, but two new Miku costumes: Aile d’Ange and the adorable Snow Miku 2015. There are also three new Luka costumes; Fairy Macaron, Nagisa Replica, and conflict. These five costumes are being joined with two more playable music tracks in Just Be Friends by Dixie Flatline and Magnet by Minato (Ryusei P). 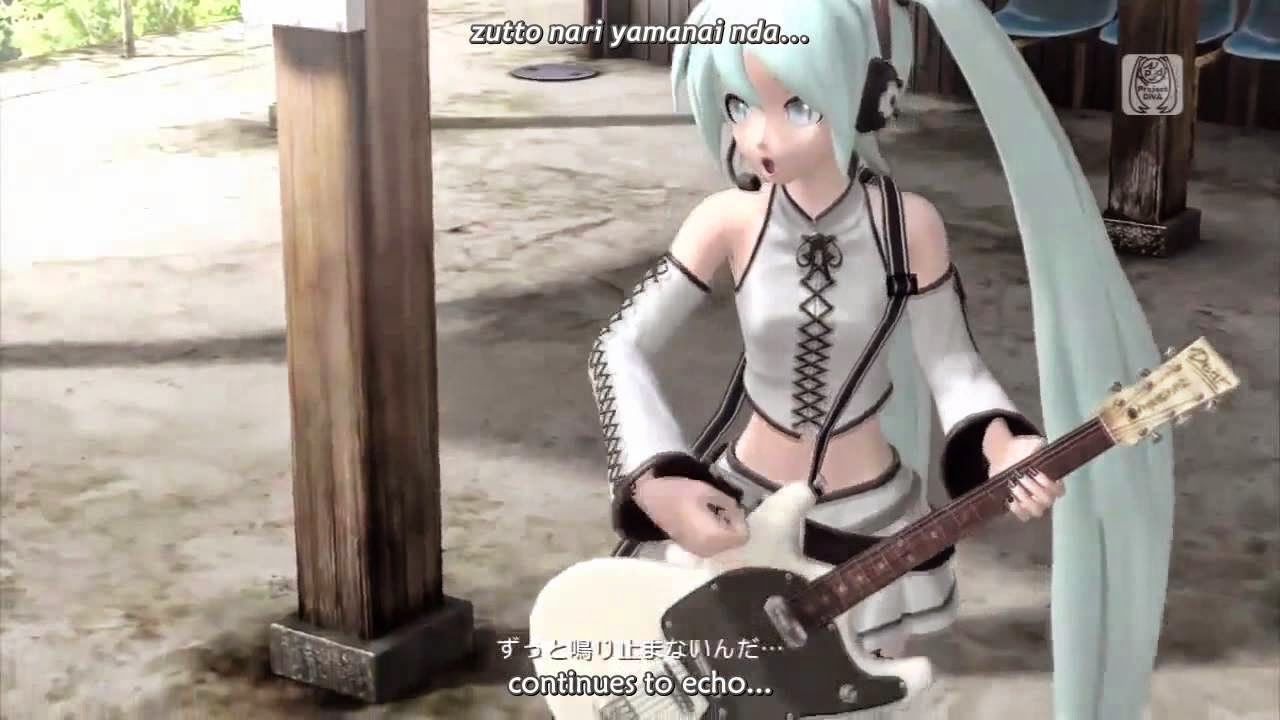 And then right at the end of the month, we can look forward to two more sounds, Rosary Pale by Shinjou-P and Promise by samfree, and four more costumes: Hatsune Miku Cute, Kagamine Rin Cute, and Classic and Campus for Kaito.

That’s six tracks and new costumes for each and every character (except for Meiko, sadly). Given that I have been playing this game solidly since its release last year, all this DLC will help me extend the value I get out of the game even further.

Related reading: Miku fans really need to consider buying the actual software to make music of their own.

And the good news is that, if I haven’t got this wrong, there is still yet more that SEGA can bring this way that hasn’t been announced yet. I seem to remember prior to the launch of the game that there would be swimsuit costumes released as DLC, and this hasn’t happened yet.

So it looks like Project Diva f 2nd will be going strong for a while yet.