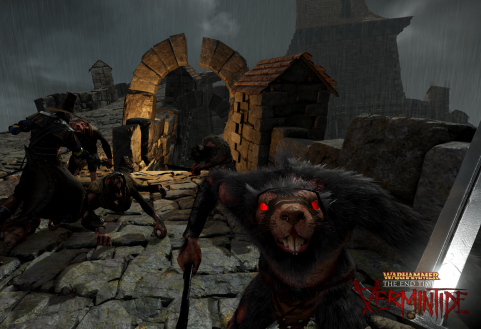 Fatshark is one of the more talented independent developers out there. Forget the cash-in and clearly quickly-developed Dead Island that the studio helmed; Fatshark helmed War of the Roses and War of the Vikings, and these two games were exceptional multiplayer combat games.

And now Fatshark is back doing what it does best, only this time it’s not based on a period of history. Rather, the developer has taken on the Warhammer license. Warhammer: End Times – Vermintide is a co-operative FPS/ First Person Melee game set in the fantasy battles era of Warhammer lore. And though we don’t know too much about the game just yet, what we do know is exciting stuff.

Players will take on the role of one of five characters, each with their own strengths and weaknesses, and work together with other players to help the besieged city of Ubersreik survive an attack by the rat-like Skaven, one of Warhammer’s most iconic villainous enemies. The fight will take them both above and below ground. 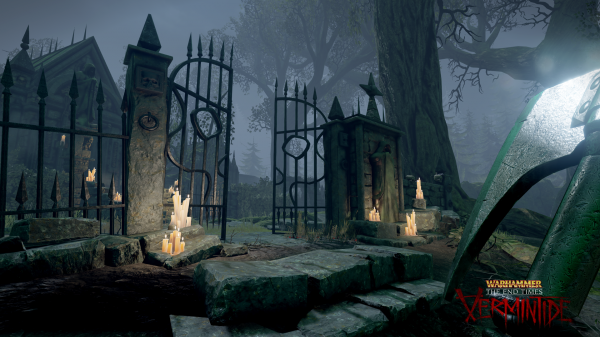 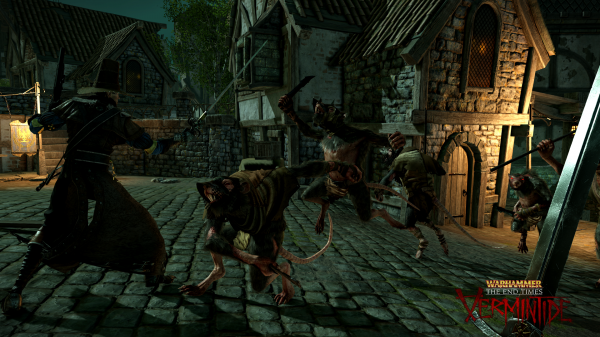 The time of mortals is ending, and the reign of Chaos draws ever closer. The Dark Gods are at last united in a singular purpose, loosing their madness across the world as never before. In the Empire of Sigmar, Karl Franz’s gaze is focused on the incursion of the savage northmen, but it is not the only threat. As the Chaos moon Morrslieb waxes full, shrill voices echo through tunnels gnawed far beneath the Empire’s cities, and a Skaven host swarms towards the surface. It emerges first in the city of Ubersreik, a screeching mass that consumes all before it. Soon Ubersreik is a charnel-town, drowning beneath the malevolent shadow of the Horned Rat.

Yet even in the darkest times, there are always champions to light the way. As Ubersreik cowers, five heroes, united by capricious fate, carry the fight to the rat-men. It remains to be seen whether they have the strength to survive, let alone work together long enough to thwart the invaders. One truth, however, is beyond all doubt: should these five fall, then Ubersreik will fall with them. 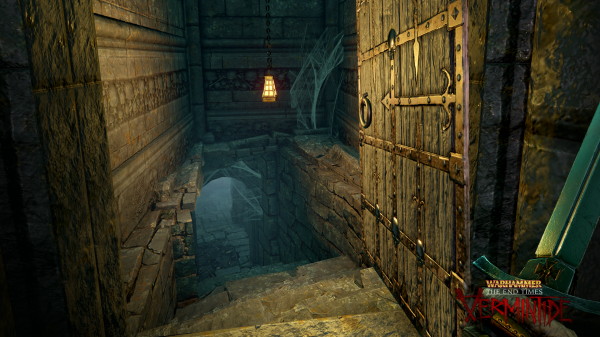 The game is set for release on both the Xbox One, PlayStation 4, and PC, in the second half of the year. With a Warhammer Total War game also on the way (allegedly), and an excellent turn-based Warhammer 40k game recently released by niche wargame specialists, Slitherine, I now have far better faith the the IP and license is being handled better than when THQ had exclusive access to it.

Review: The Escapists (Microsoft Xbox One)

Review: Shantae and the Pirate’s Curse (Nintendo Wii U)