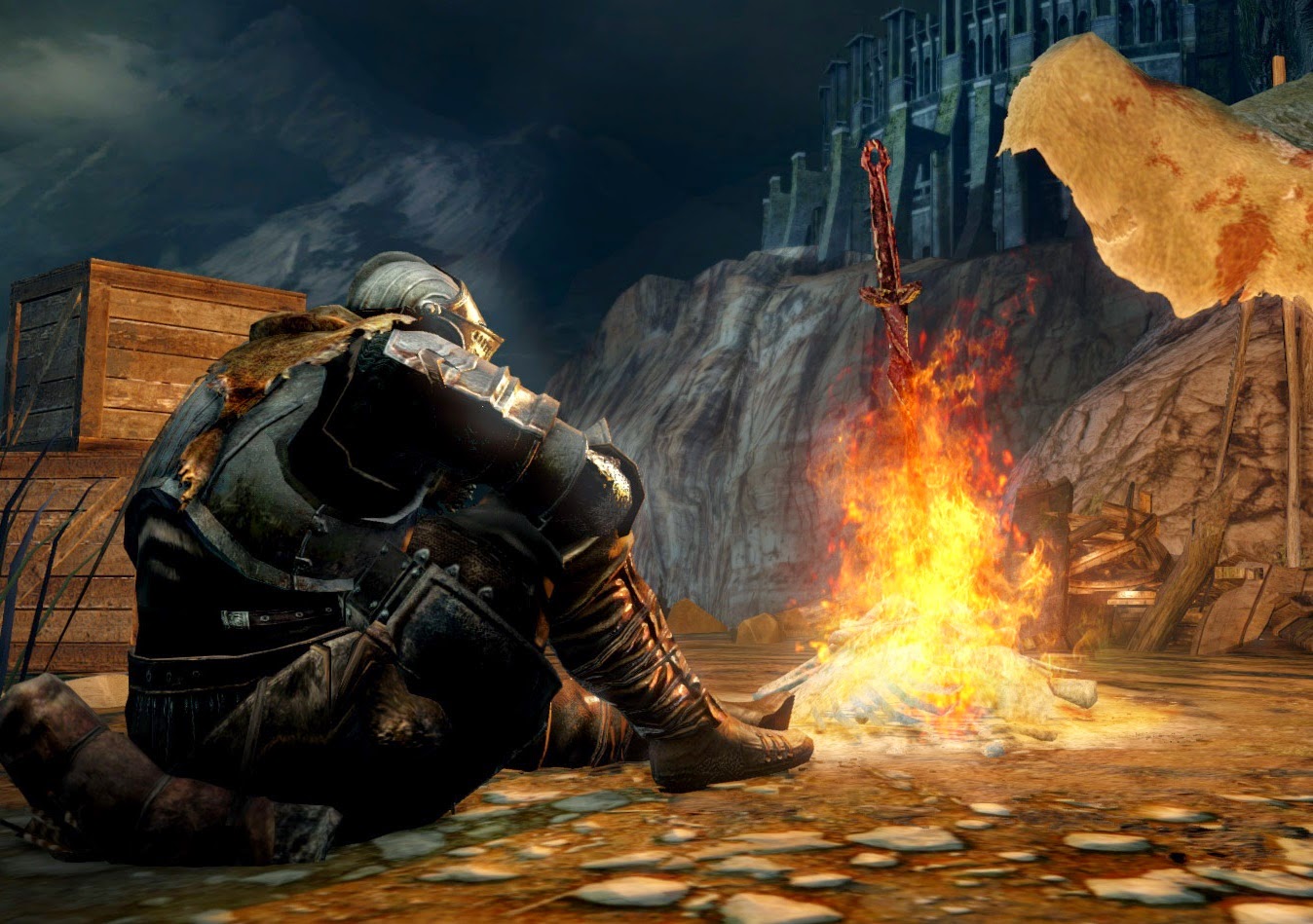 Dark Souls II was a difficult game for me. I certainly enjoyed it (as you can see from my review), but by the same token I found myself challenged by the progression of the franchise. As a hardcore fan of From Software’s King’s Field franchise, I enjoyed the way Demon’s Souls modernised that formula. And then I appreciated how Dark Souls was able to bring the franchise into the mainstream.

But Dark Souls II started to tip things a little too far for me. It was certainly a more refined and reasonable game than its predecessors, and it was still more than challenging enough, but it was the rawness of Demon’s Souls and Kings Field that I found so appealing, and Dark Souls II lacked that. Those early games were like independent films that were not as produced as a Hollywood blockbuster but were more pure in vision for it. Dark Souls, and especially Dark Souls II, seemed to be more interested in being a game that a wide range of people could enjoy. And things like the bonfires and fast travel pulled away from the intricate level design that I found so appealing in From Software’s early works.

Because of all of this I completed Dark Souls II, but never felt compelled to delve into the DLC or involve myself with the multiplayer game. And in that context I think it’s notable that after some hands-on time with Dark Souls II: Scholar of the First Sin, I’m actually keen to play it again. 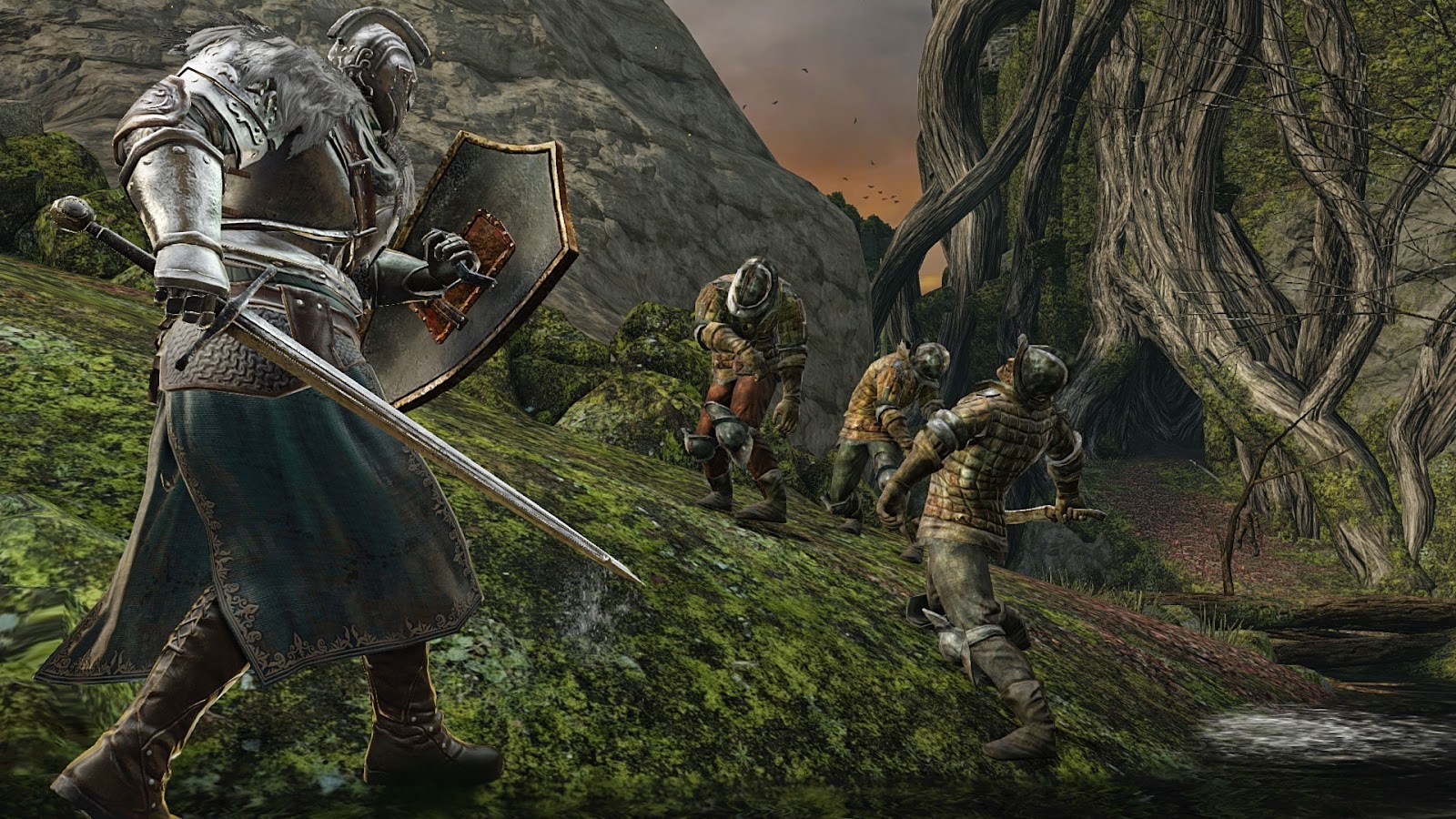 My hands-on time threw me back into the first major part of the adventure – the bit where you’ll follow a little stream, fight a few zombie things, find your first bonfire and then clamber up the first ladder to discover that this game loves to be cruel each time you enter a new area.

Obviously this area is very familiar to me… and by the Souls franchise standard, incredible easy. And so, filled with confidence, I picked up my sword, left the bonfire, and beelined towards the first easy, squishy, barely armoured zombie thing. I centered the camera on him, circled around and walloped him… and then a few seconds later was taken out by a hulking monstrosity that hit me from behind. Where did he come from? I am sure I would have remembered him.

I wasn’t going crazy, as it turns out. I knew nothing about Scholar of the First Sin going in, and now I know that From Software is tweaking the placement of enemies and the like, supposedly to make it even more difficult. I’m of mixed thoughts on this. Difficulty is certainly a major part of the Souls experience, but to me all the previous Souls have been remarkably effective in using the placement of enemies themselves as part of the narrative. I haven’t played enough to make a determination on whether this is true or not, but I worry that Scholar of the First Sin will strip some of that environmental storytelling out in favour of arbitrarily upping the difficulty level. 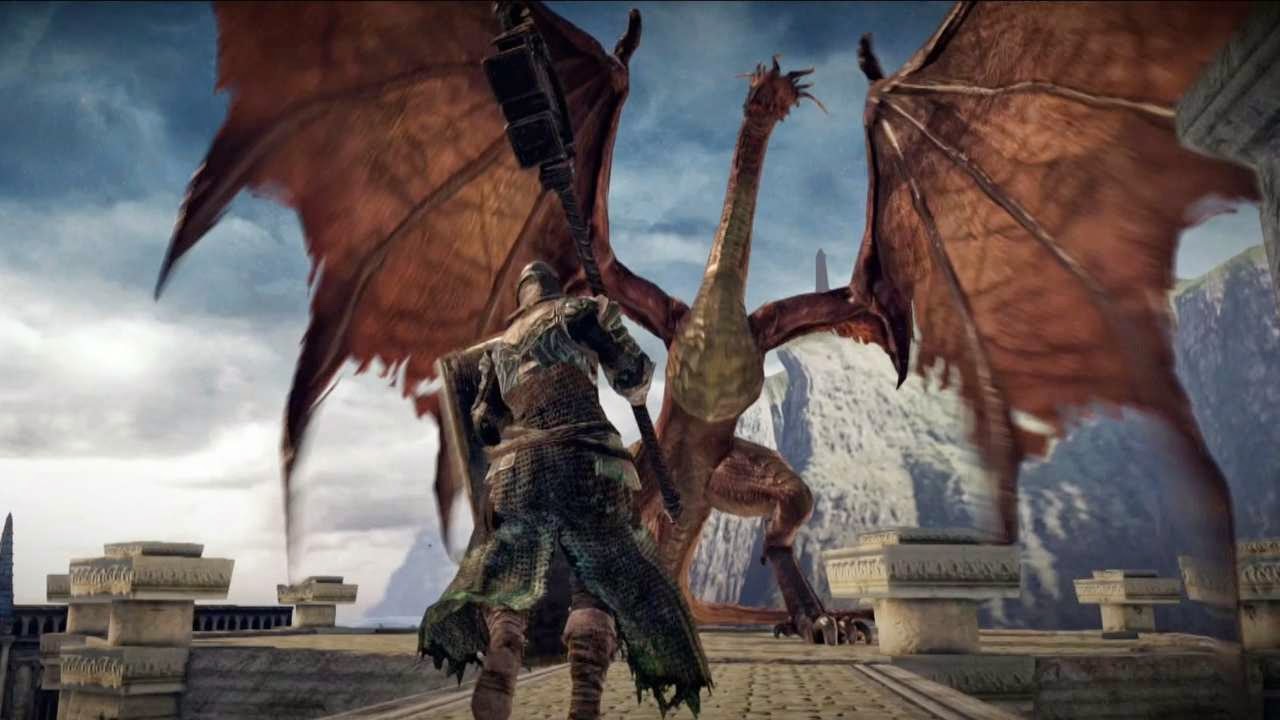 What I do know for absolutely certain is that this game is gorgeous on the PlayStation 4. For a game that relies on atmosphere as heavily as the Souls games do the visual fidelity is so very important, and I found Scholar of the First Sin to be immediately engaging and immersive. It’s clearly a “HD Remaster,” rather than a whole-new engine such as we see in From Software’s other upcoming game, Bloodborne, but I can’t think of a HD Remaster that has done a better job than this one.

So I have some concerns about Scholar of the First Sin, but equally I’m so very keen to delve into the final game. If for no other reason than I’m keen to see just how sadistic From Software can get in upping the difficulty of an already challenging title.