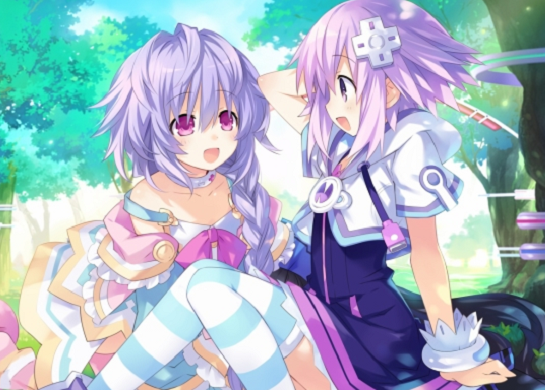 The good folk at Idea Factory International are busy indeed. Just a few months after the release of Hyperdimension Neptunia Re;Birth 2, we’ll be playing the remake of the third.

That’s right, Hyperdimension Neptunia Re;Birth3: V Generation is launching in Summer (that’s Winter, for those of us in the southern hemisphere). As with the previous Re;Birth it’s going to come with all the trappings – it’ll be both a physical and digital release, it will be playable on both the Vita and the PlayStation TV, and it will be dual-audio (although this time you’ll need to download the Japanese audio through a free launch DLC).

And, as with the previous Hyperdimension Neptunia games, Re;Birth3 will be a funny satire of the games industry itself. We enjoyed the original game a great deal when we got stuck into it on the PlayStation 3, and it will be good to be able to round out the trilogy for on-the-go play time.

Other features to note, according to the press release, are:

If you’re keen to read more about the Vita remakes of the Hyperdimension Neptunia series you can also read our reviews of the first, and second, games.