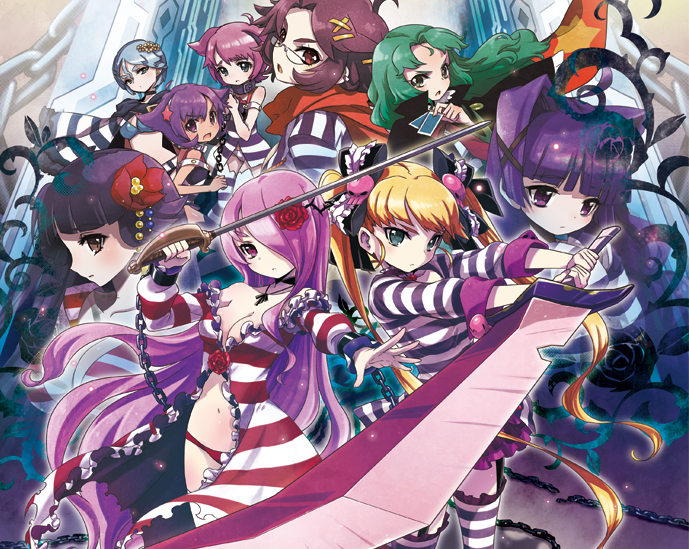 NISA, the publishers and localisers of Criminal Girls outside of Japan, have released some new screenshots showing off the combat of the game.

Given the controversies over how gender is represented in games such as Dead or Alive 5, Bayonetta 2 and Senran Kagura over the last couple of years, I am going to make a prediction right now that Criminal Girls is going to be hit with its own moral righteousness stick when its released in early February.

This is a PlayStation Vita exclusive game in which you’re in control of a group of girls that are trapped in hell and fighting to get reincarnated into the world of the living. Each of the girls represents a vice, and because they are, well, evil, they will often not follow through with the commands you give them.

Anyone who has had a Pokemon that is too high level for your badge will know how frustrating that is, but in Criminal Girls you can “punish” the girls for their digressions as a way of training them… 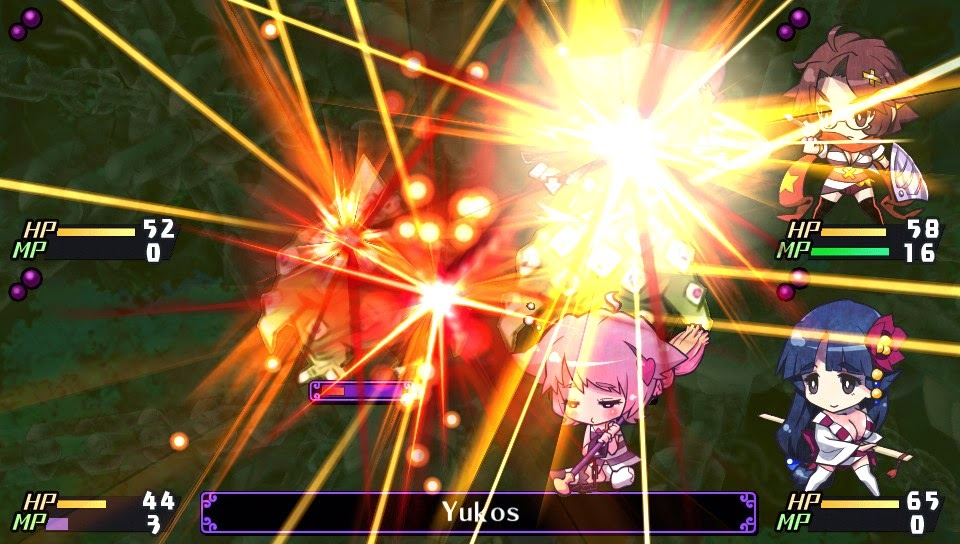 Yep, that’s where the controversy for this game is going to come from. NISA is ever so slightly censoring the game for the western release to make the bits that would get the game banned a little lower impact, but the theme itself and most of the content is going to remain untouched.

Related reading: Got a PlayStation Vita? Atelier Ayesha Plus is another recent JRPG release on the console that is essential.

I’m not going to pass any kind of analysis on that content before I’ve done the responsible thing and played it, but in the meantime here are some shots of the game’s combat. If nothing else Criminal Girls: Invite Only looks like it has a quirky, original combat system. 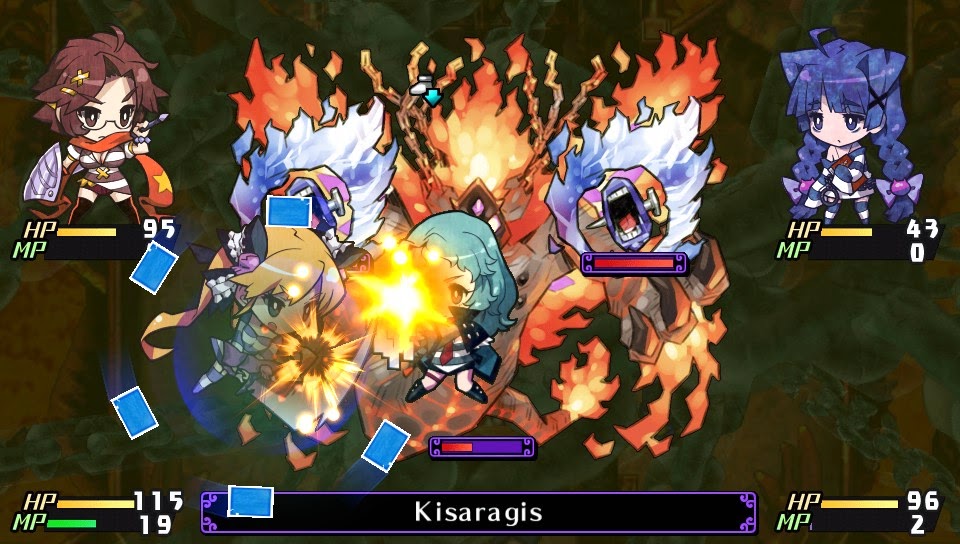 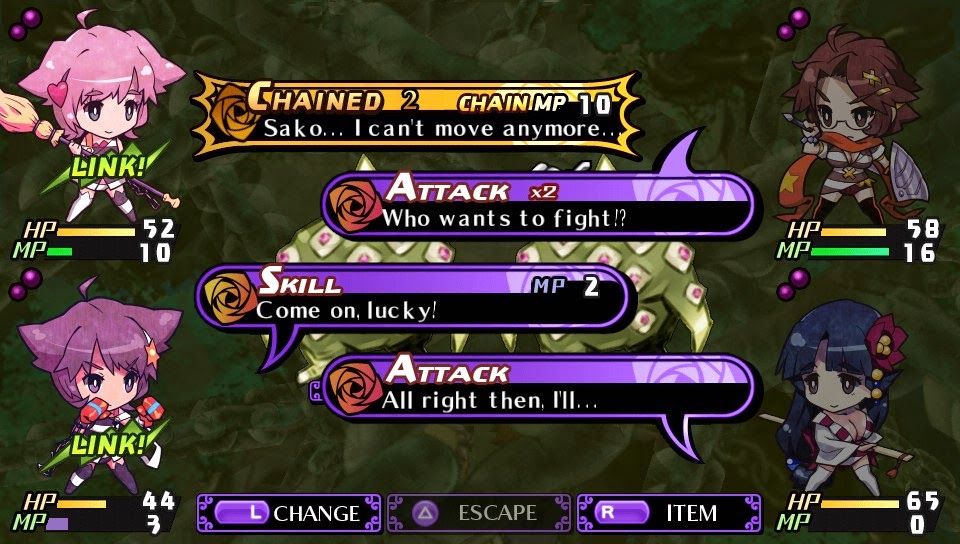 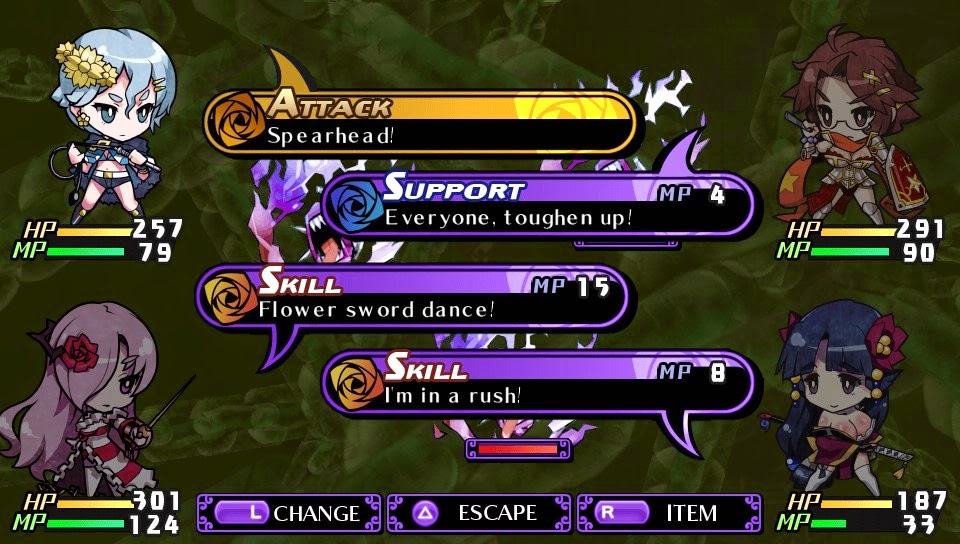 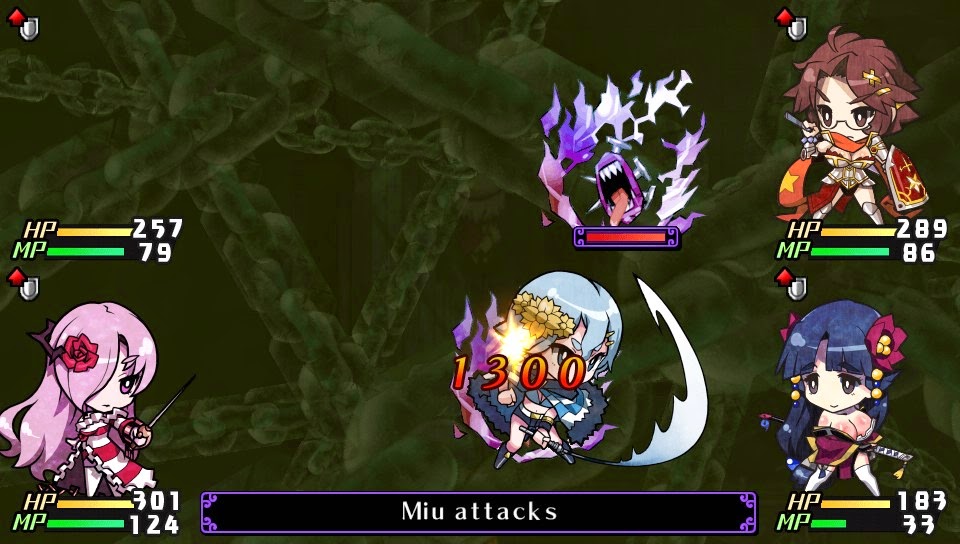 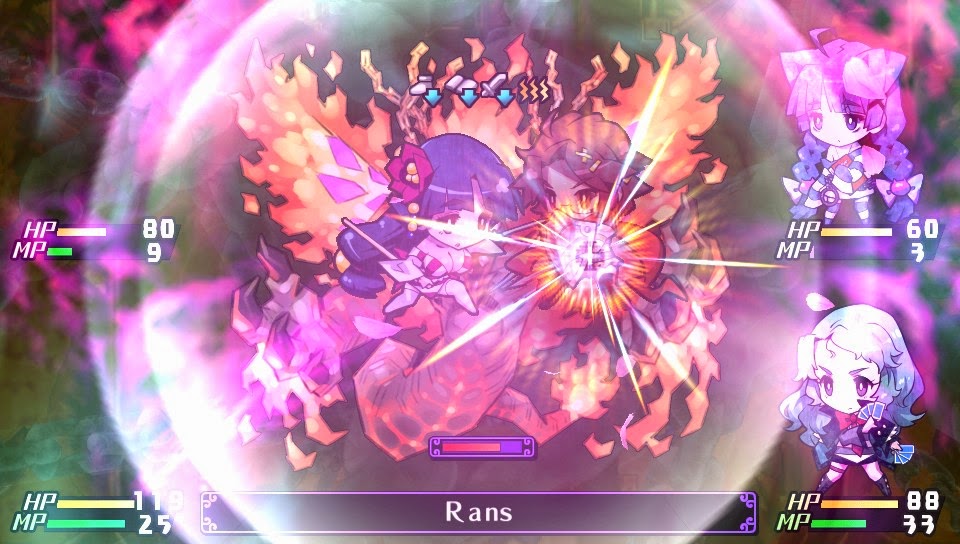