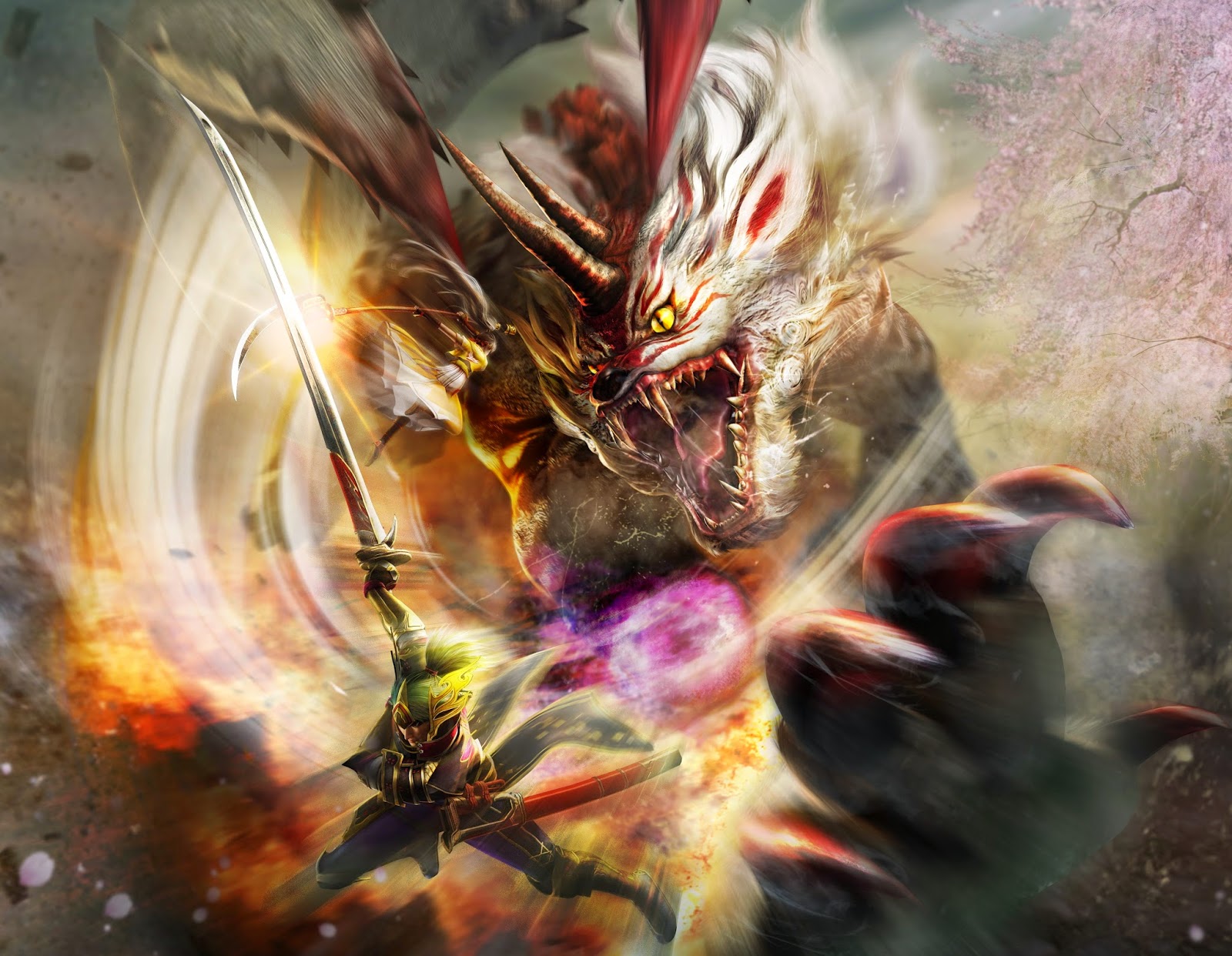 Monster Hunter was the reason that the PSP had the success it did in its homeland, Japan (and make no mistake, it was a big hit in Japan). But Nintendo and Capcom have done a deal that has seen the franchise essentially become a Nintendo exclusive.

Sony has been quite obviously keen on finding the answer to the lack of Monster Hunter in its Vita library. It attempt to fund a Monster Hunter killer by itself with Soul Sacrifice, which was an interesting game that ultimately underperformed.

So Koei Tecmo to the rescue. Toukiden, developed by Omega Force, was a heck of a first attempt to take on the Monster Hunter franchise in such a way that the game would also stand out, and evidently it succeeded to a great enough extent that the developer is back with a sequel in Toukiden Kiwami. But this time around it’s not just a Vita release – it’s also coming to the PlayStation 4, and it will be available to Australians on March 25. 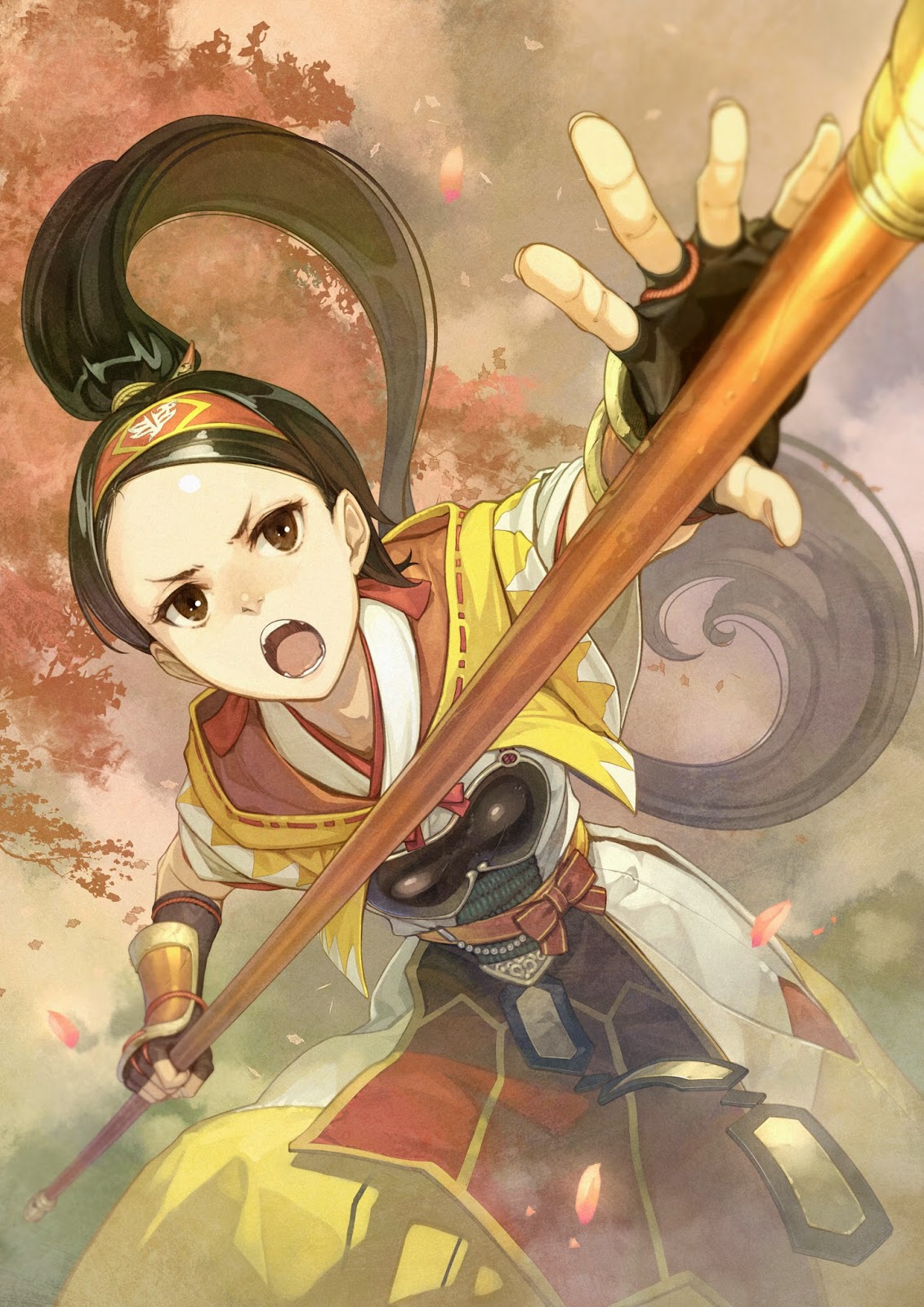 This new game has some new weapons to play with, as well as some additional oni (demons) to take on. And, of course, because it’s coming to the PlayStation 4 it is also now the best looking Monster Hunter clone we’ve ever seen.

Related reading: For a game that takes some Monster Hunter elements and significantly reworks the formula, check out Freedom Wars.

It will be interesting to see if Koei can capitalise on the absence of other next-gen Monster Hunter games with this one. We like its chances, as it has a nice sense of Japanese authenticity to it that will help it find an audience with the same kind of people that support Omega Force’s other games.

In the meantime, to whet your appetite for the game, here are a couple of images and renders. 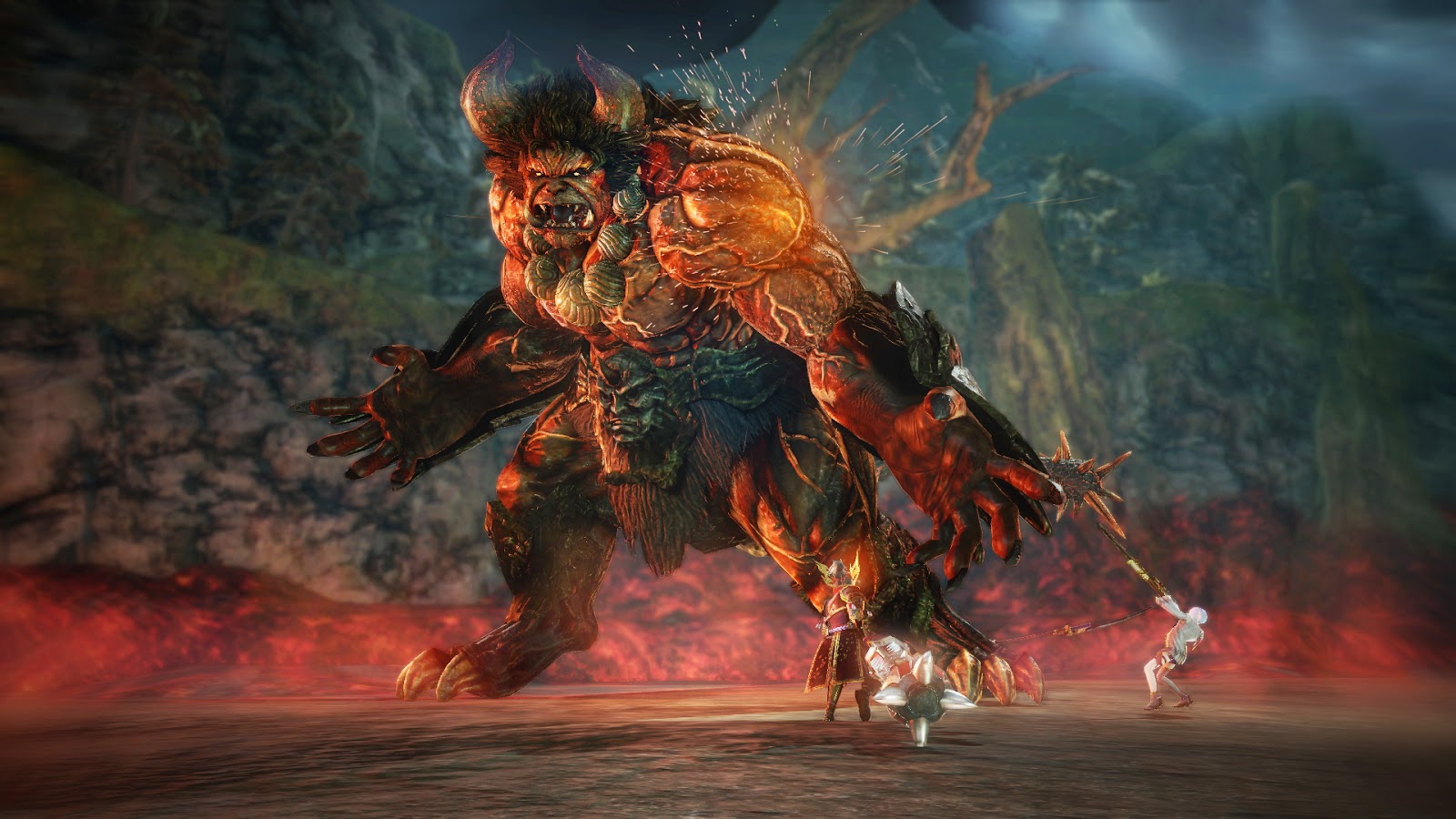 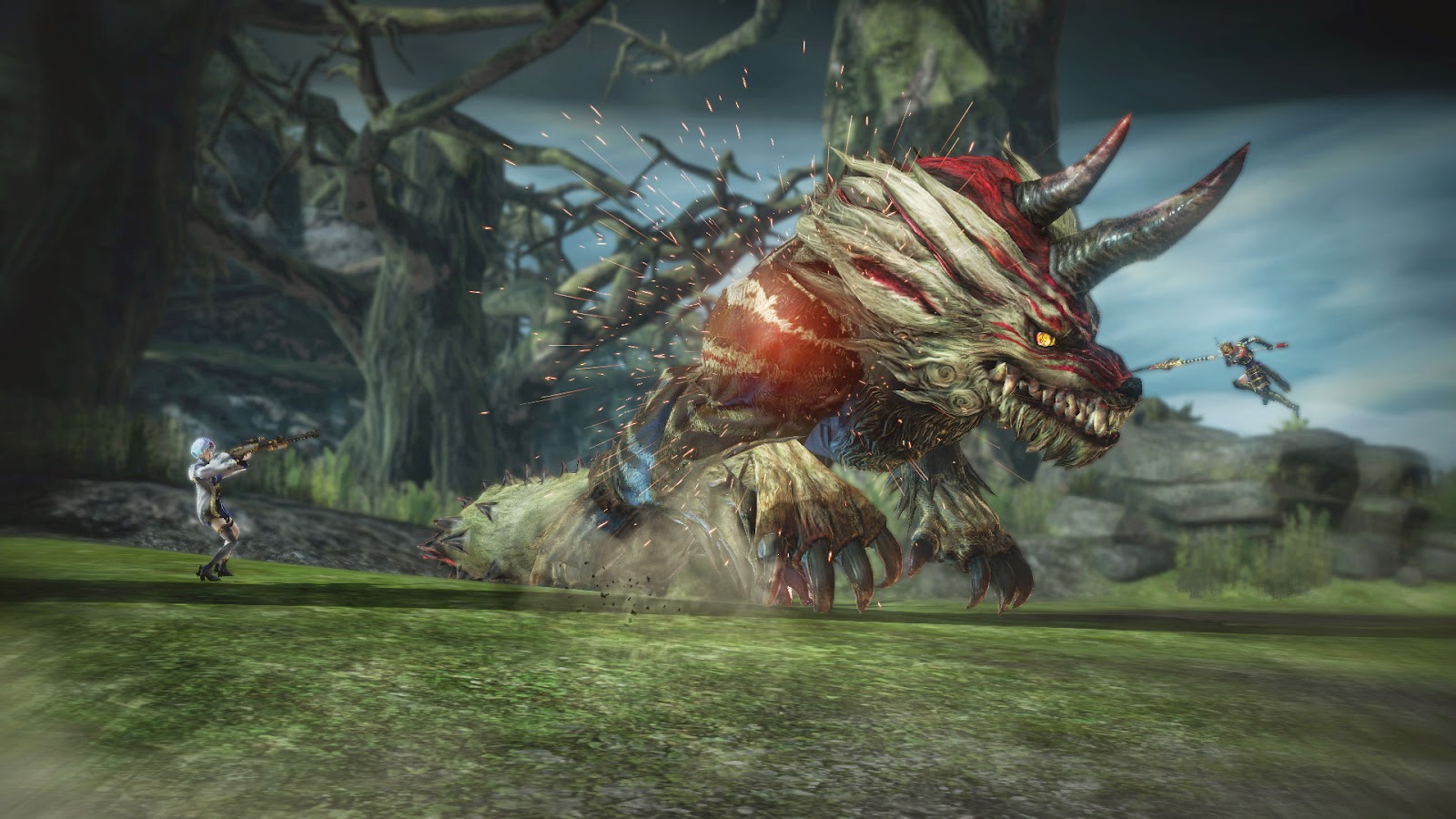 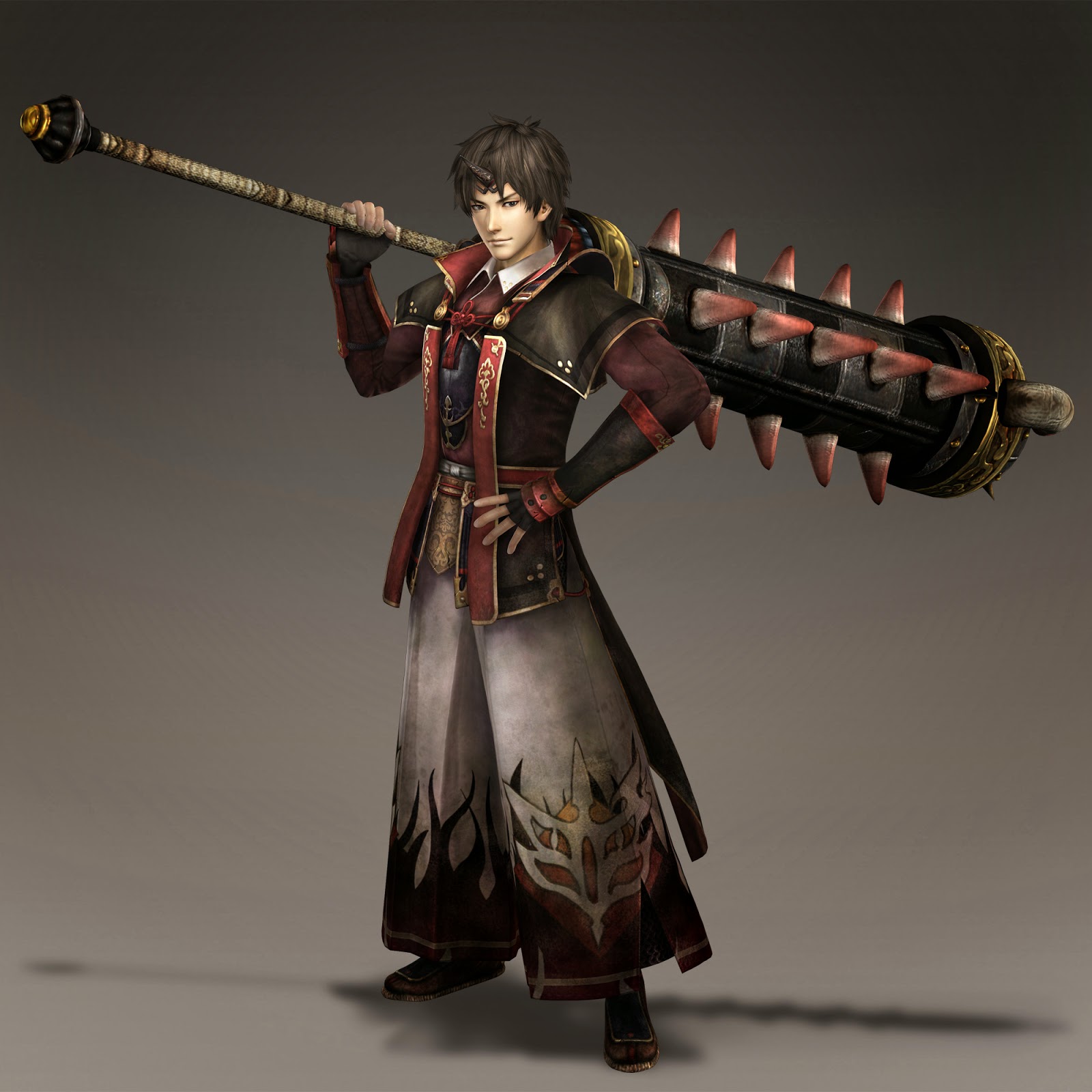 Screens: Criminal Girls – let’s see how long it takes for this this one to stir up some controversy