It’s safe to assume that the PlayStation 3 is finally going to be replaced by the PlayStation 4 in terms of sheer quality and quantity of releases this year. It’s been impressive how, through 2014, the console was able to maintain such a high standard of exclusive releases, but the transition will happen in full this year.

But before you retire the console, there’s at least a few more games to look forward to. One of those is Atelier Shallie, the concluding chapter of the Dusk series that started with Ayesha and was followed by Escha & Logy.

Koei Tecmo has also released a full press release that explains the plot behind this particular title. If you’re interested, the full release is below:

Koei Tecmo Europe has released a bundle of new information, screenshots and videos relating to Shallistera, one of the two protagonists of the final chapter of the Atelier Dusk series: Atelier Shallie: Alchemists of the Dusk Sea, which will be available on 12 March 2015 for the PlayStation®3 computer entertainment system. 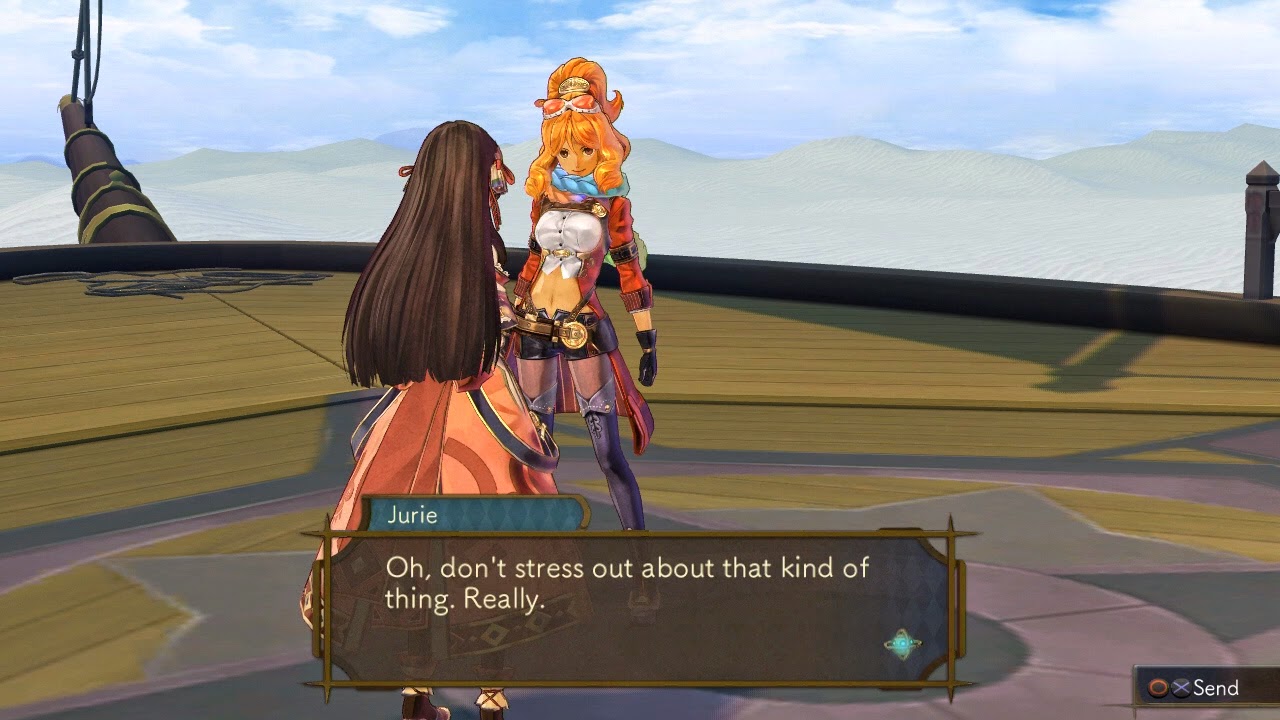 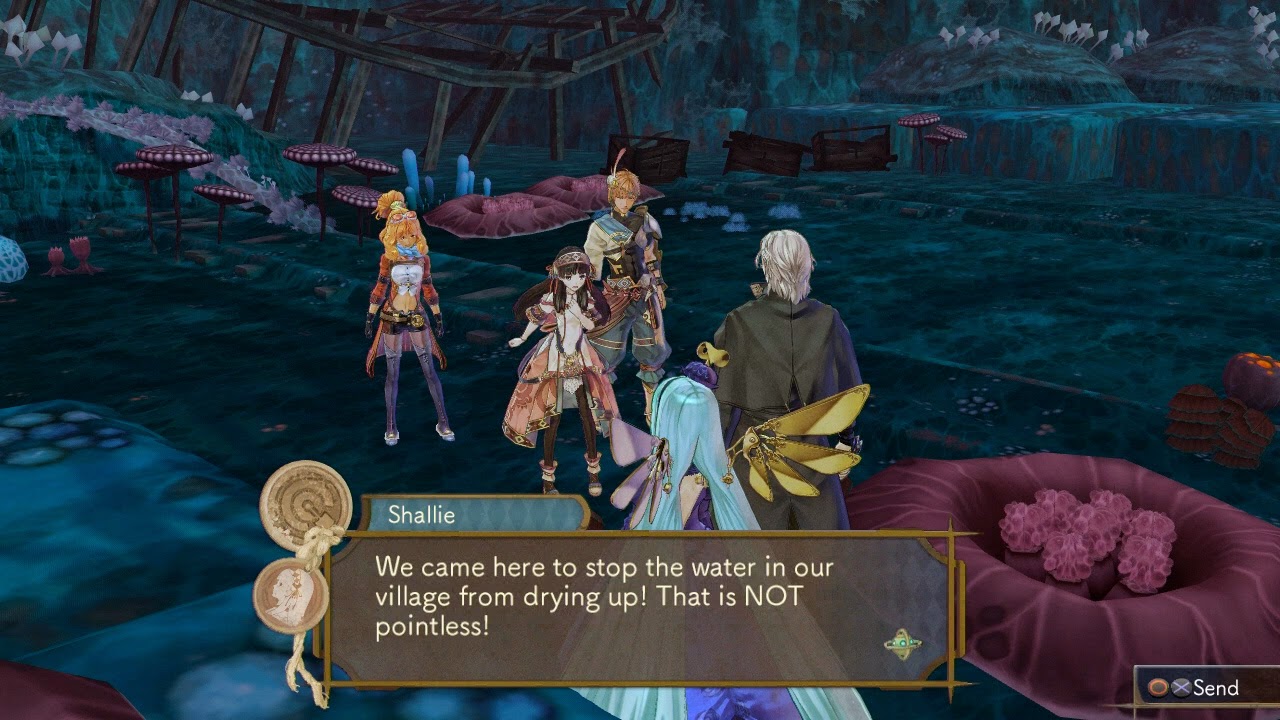 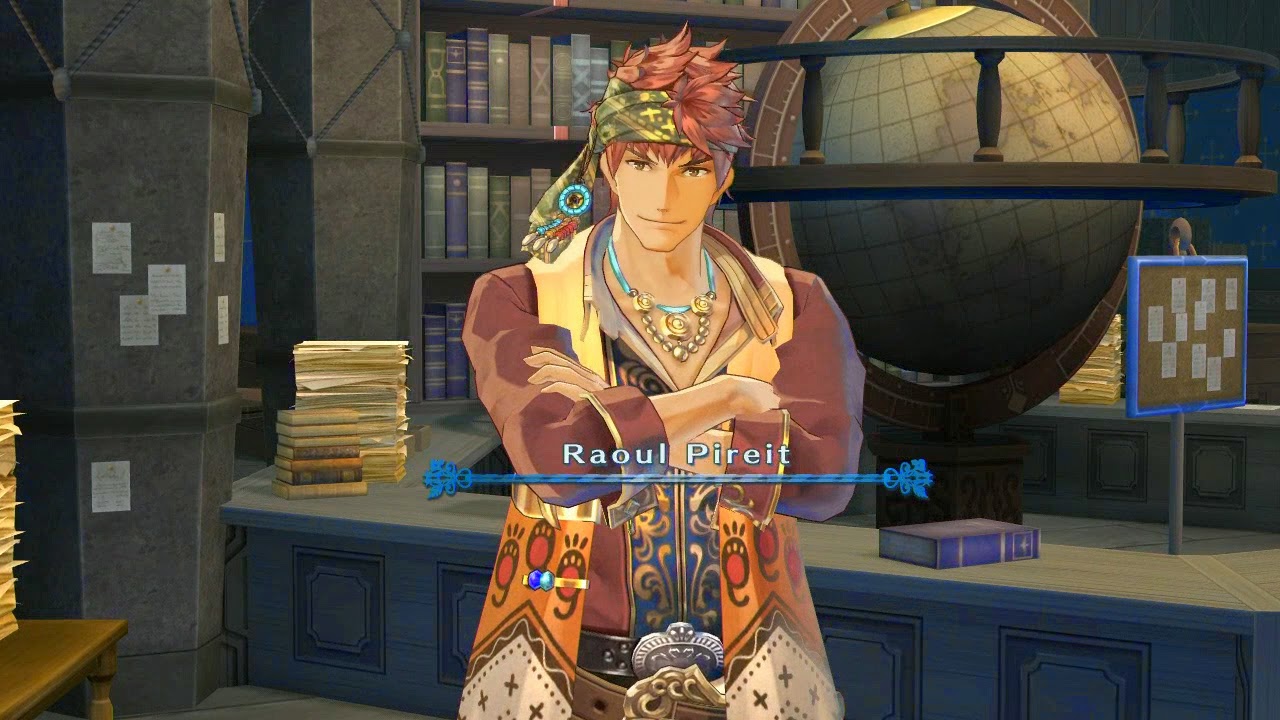 Shallistera, who is called Shallie by her friends, is the daughter of the chief of a ship clan, who use and keep the tradition of “ships,” relics of ancient alchemy passed down for generations. When a crisis hits her homeland and with her father falling ill, Shallistera sets off on an adventure to a distant oasis city called Stellard, seeking assistance.

In her journey, the young alchemist is accompanied by her loyal friend and Guardian Teokhuga, a shipwright and advisor of her clan. He has looked after Shallistera since her childhood, and he is like family to her. He manages the clan’s treasured ships, and knows much about the traditions and legends surrounding them.

Reaching the city of Stellard only hides more challenges for Shallie, as she will have to get involved in the affairs of Gerard Perriend, Chairman of the “Perriend Corporation” that manages the scarce and valuable water source, and his secretary Linca; or Raoul Pireit, president of the ‘Cooperative Union’ and a central figurehead for the citizens. 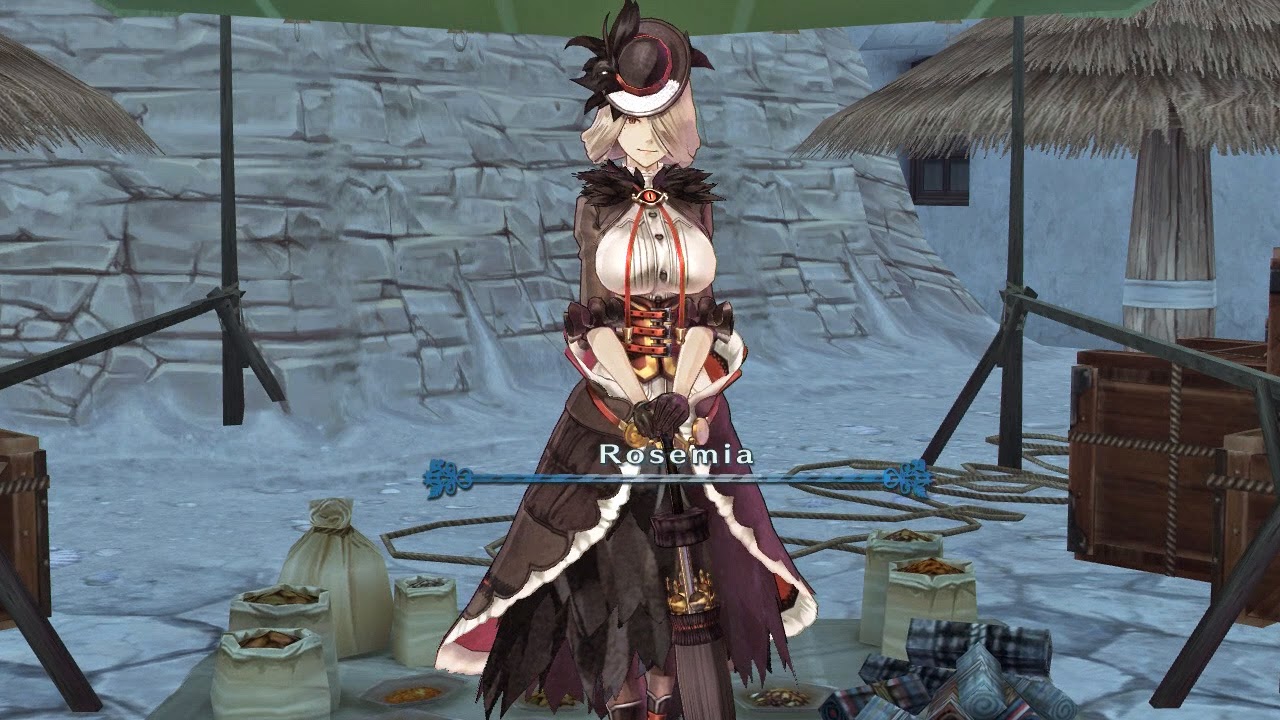 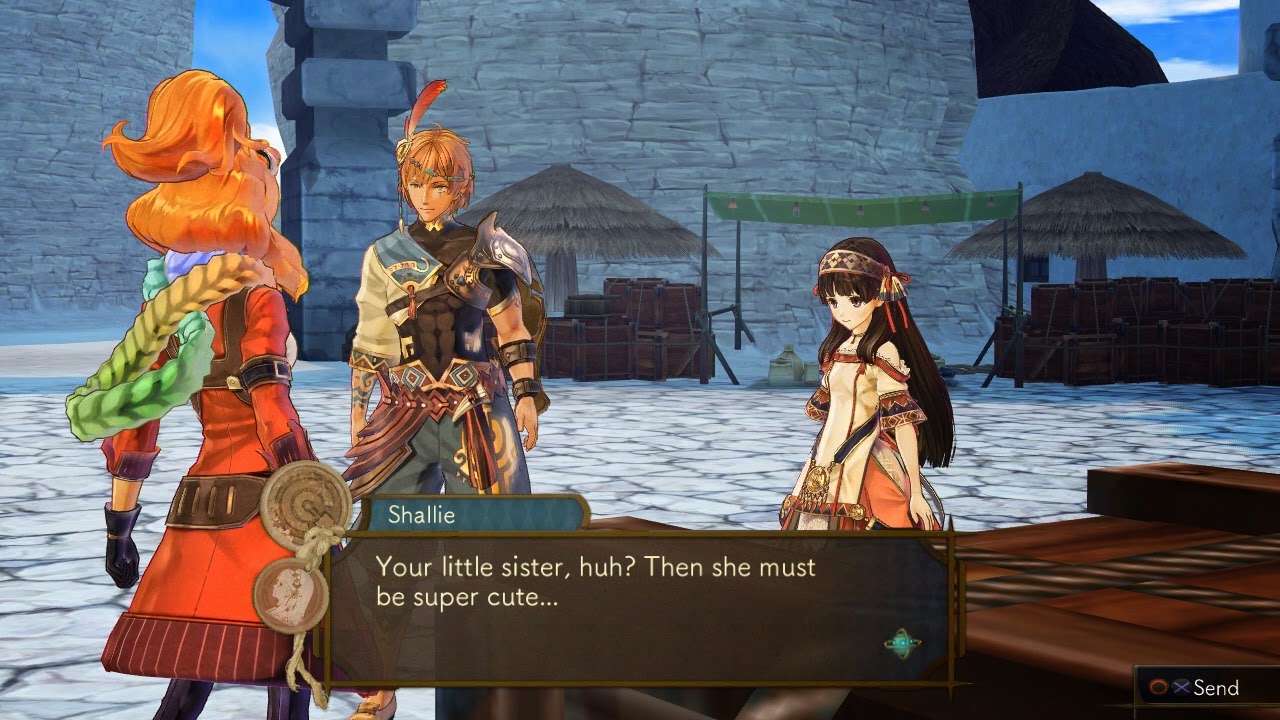 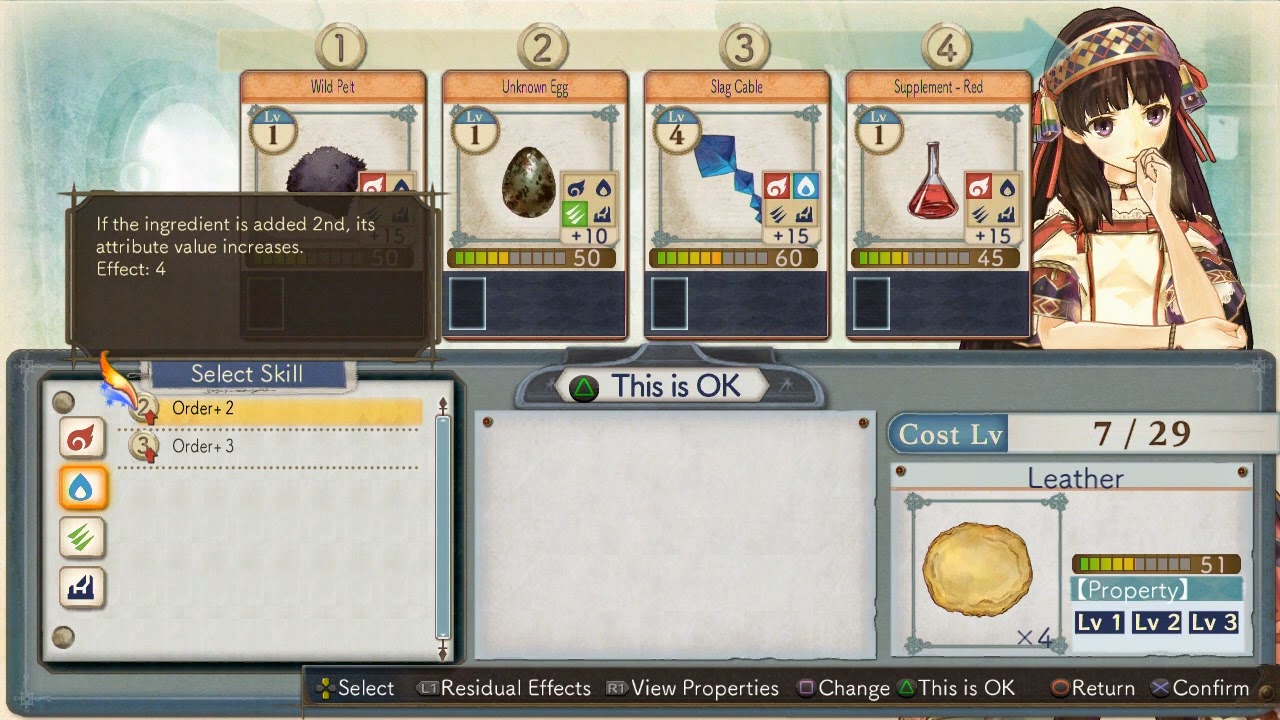 Shallistera and Teo will travel far and wide and meet many exciting people in their quest to save their village. Amongst them, there are helpful figures like Rosemia a shop owner who wanders the Dusk Sea in her own ship, collecting various valuables and selling them to people in need; or Odelia an Automaton who seems to have all the knowledge of the world safely saved in her head. Shallistera also finds a friend in the face of Harry Olson, a self-proclaimed adventurer, businessman and investor with a liking for rare and strange items.

Luckily our protagonist doesn’t have to face the dangers of the Dusk world alone. From the very beginning of her story she is joined by her childhood friend Kortes, a trained martial arts warrior, while a little further down her path she meets and befriends Jurie Crotze, a treasure hunter who uses her knowledge of lore and legends to collect enough valuables to pay off her family’s debt.

For Shallistera, Atelier Shallie: Alchemists of the Dusk Sea, is a long coming of age journey for survival, where friendship, loyalty, and ancient alchemy each play an integral part in completing her quest and saving her father. 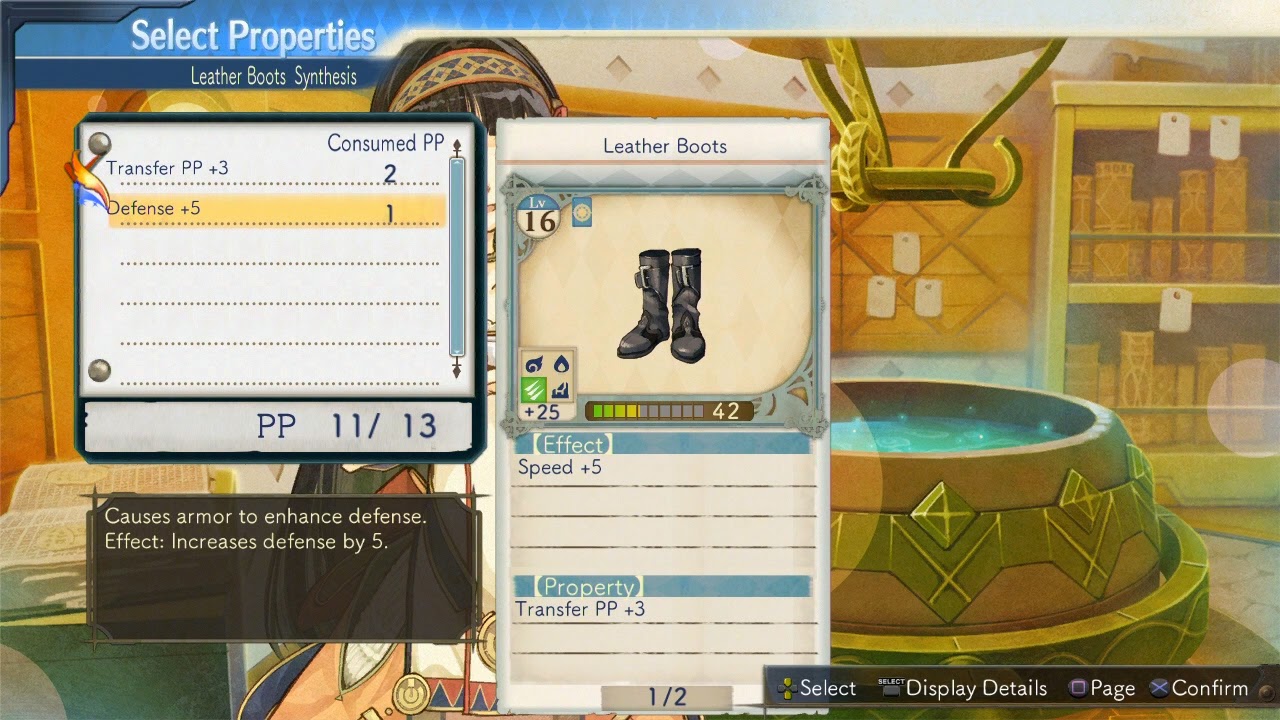 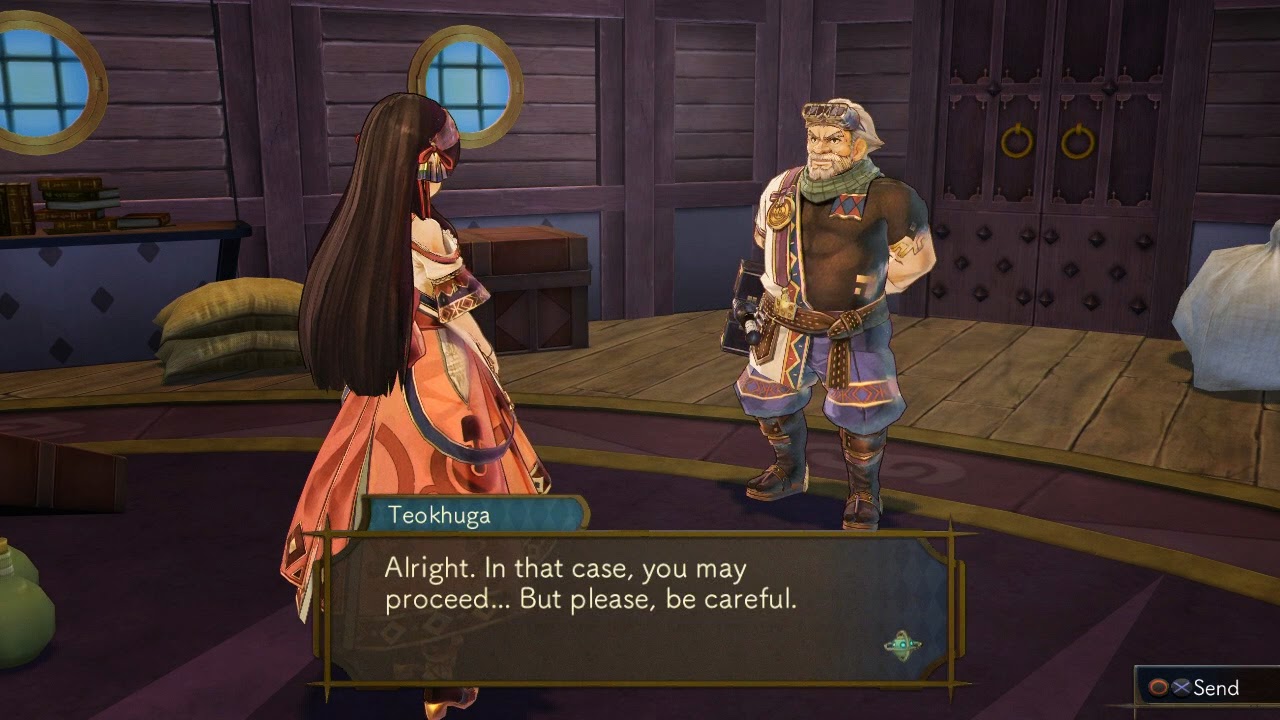 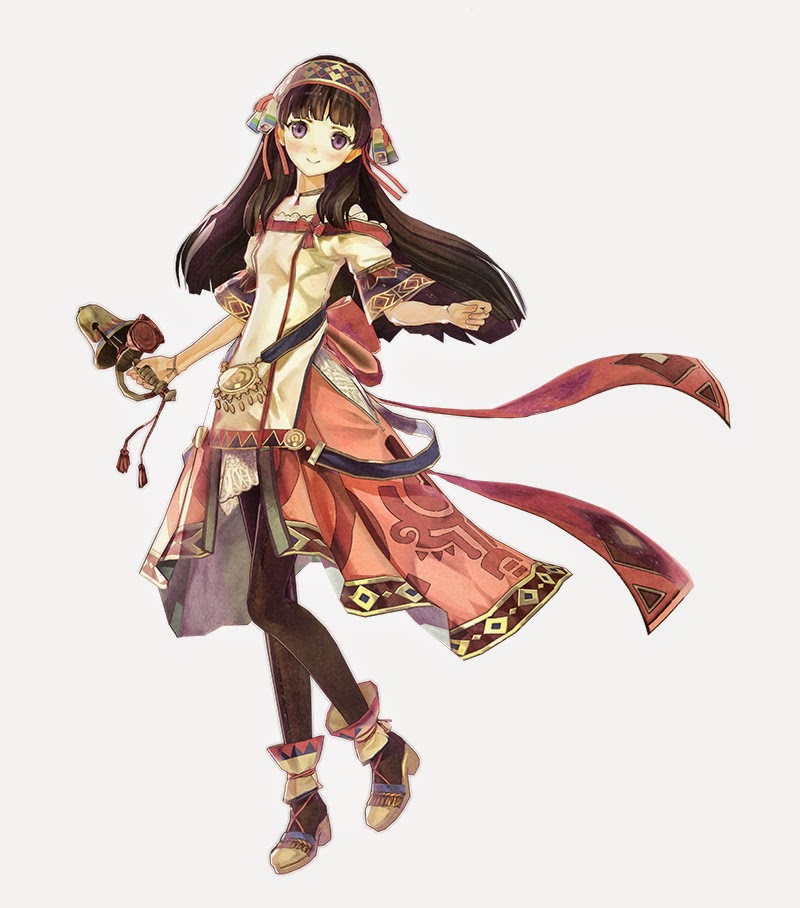 As with ‘Escha and Logy’, In Atelier Shallie players can chose to play as one of two main characters: either the reserved, mission-focused Shallistera or the energetic Shallotte. This dual main character system has been improved significantly with the addition of separate stories and multiple endings for both Shallistera and Shallotte.

For the first time in the Atelier series, Atelier Shallie: Alchemists of the Dusk Sea will include a 360 degree camera, giving players more freedom as they explore a vast world map that has expanded greatly.

Naturally you can expect this game to have the same mix of light hearted humour and darker themes that have characterised the Dusk series. March can’t come soon enough, we think.

Trailer; the developer behind the awesome Demon Gaze is back with Operation Abyss

World of Tanks Blitz gets an update for jam and scones