The developer behind the excellent Demon Gaze is back! NISA has announced that it will publish the exciting Operation Abyss: New Tokyo Legacy in April (April 14 for Americans and April 17 for the rest of us).

As with Demon Gaze, Operation Abyss will be a dungeon crawler, which means it will have a similar methodical and strategic pace. If it has level design that is even half as creative and engaging as Demon Gaze, this is going to be one special game indeed.

Unlike its predecessor, however, Operation Abyss is a sci-fi themed game.  The plot, according to the press release:

With the city under the constant threat of Variants—genetically engineered monsters—and the emergence of portals leading to a mysterious dimension called the Abyss, the government has established the Code Physics Agency to investigate these mysterious phenomena. The Xth Squad—a unique group of teens modified by the CPA’s Code technology—must evade traps, face down powerful monsters, and investigate the mystery behind the Abyss. 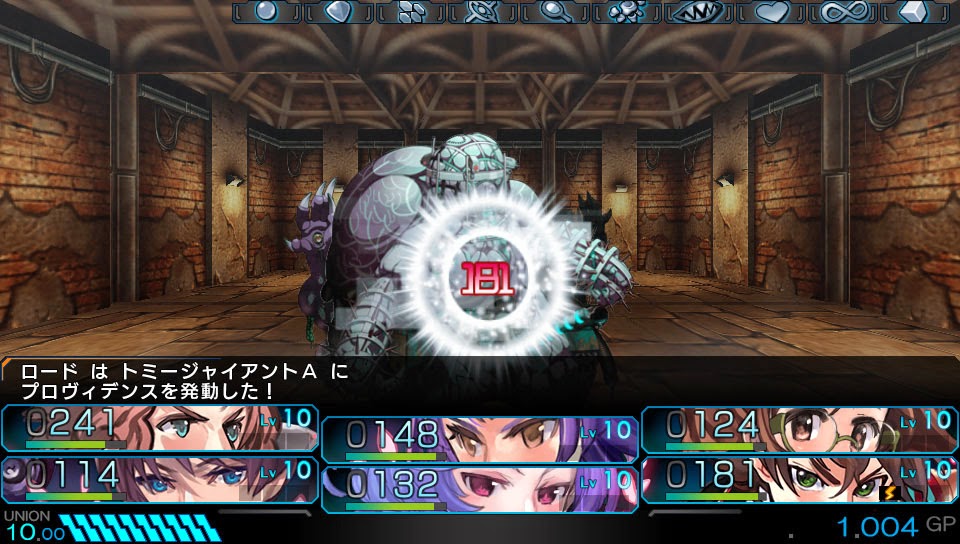 This is fairly standard anime stuff, of course, but it will be interesting to see how strong the narrative comes through the game. Dungeon crawlers are not exactly known for their narratives, being based on the old Wizardry and Dungeons & Dragons gold box formulas, which were all about the combat, but last year we saw with both Persona Q and Demon Gaze itself that developers were figuring out how to craft truly compelling stories around the genre.

So, in short, we are very excited by this game indeed. NISA might be publishing some incredibly niche stuff at the start of this year, but we’re certainly glad that it is.