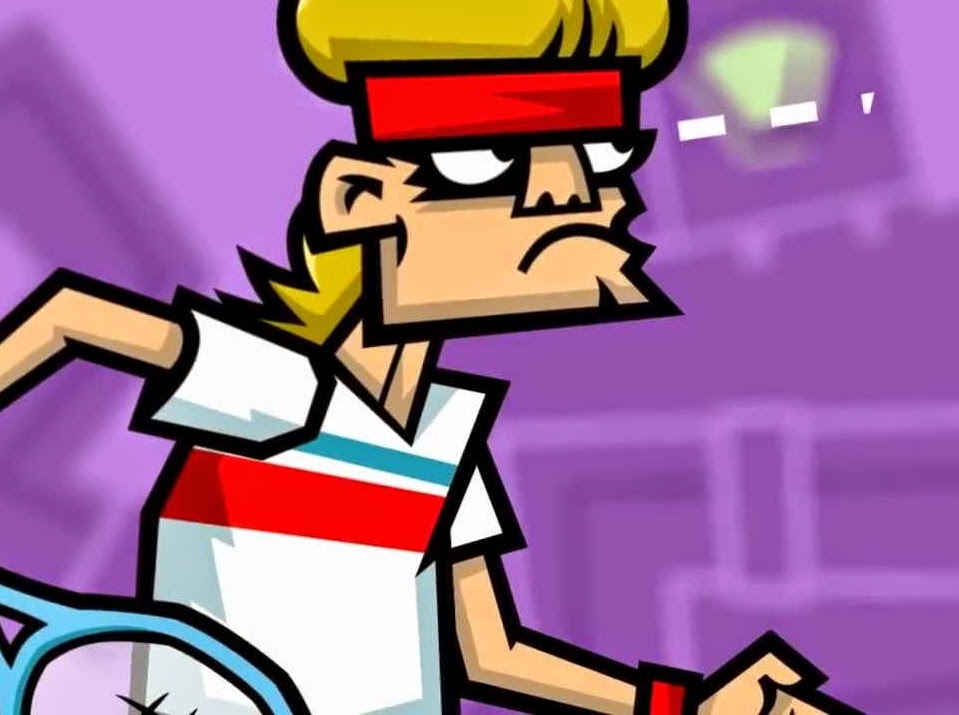 When Tennis in the Face first came across my desk, I thought this could be a bit of fun. The screenshots I’d seen looked great, it looked like it had a sense of humour about itself and appeared to be an enjoyable ride. While I got drawn down the rabbit hole for a while, the game ends up being Angry Birds with tennis balls. In fact, the only differentiating feature is the physics of the tennis balls as they bounce around the screen and allow you to set up rebound shots. But that’s not enough to make it an original idea.

It’s unavoidable to compare this to Angry Birds but also somewhat to a game I reviewed earlier in the year called Nun Attack Origins: Yuki’s Silent Quest. Nun Attack uses the same slingshot style as Angry Birds but you’re sending ninja nun Yuki around the screen. The problem with almost pure clones like these is while the theme initially makes them a novelty, this is a genre that is tired now and it badly needs something else to stay interesting and relevant. Even Rovio is trying to break into new genres with Angry Birds, so I don’t know why anyone would think making a new Angry Birds clone would be a good idea. 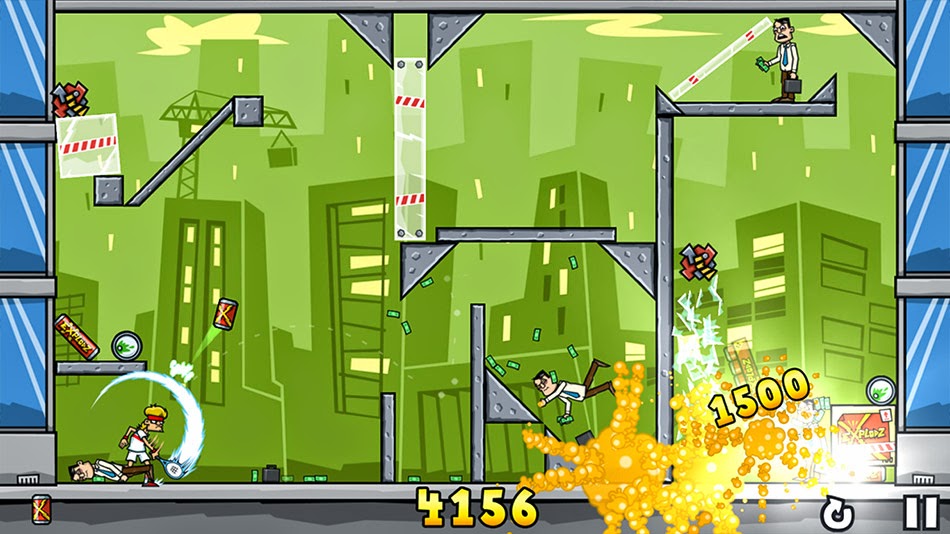 There is a great playability about Angry Birds that isn’t quite there with Tennis in the Face. It has its funny moments, but it’s like hearing the same joke over and over again. Using the name Pete Pagassi of the protagonist and fighting against the major energy drink provider might elicit a response from tennis or even sports fans but it just gets old very quickly as you use repetitive moves to complete your objectives. As one of the biggest games of all time, Angry Birds had an addictive nature. When I played it, I was obsessed and chased three stars for every level. Tennis in the Face just doesn’t lend itself to the same level of addiction because it’s not as refined.

What may cloud my judgement of this game is the fact that it was on the PlayStation 4. In some ways, the medium is just as important as what the game offers. On a PS4, I want a next level gaming experience with cutting edge graphics and more narrative complexity. At best Tennis in the Face is a tablet game. While this doesn’t seem an important distinction, it makes a huge difference in the play time. I can whip out Angry Birds, or even the mobile version of Tennis in the Face as a morning commute killer, and it works in that format. I’m not going to sit down to spend hour upon hour playing it as I would a truly great console game, though. 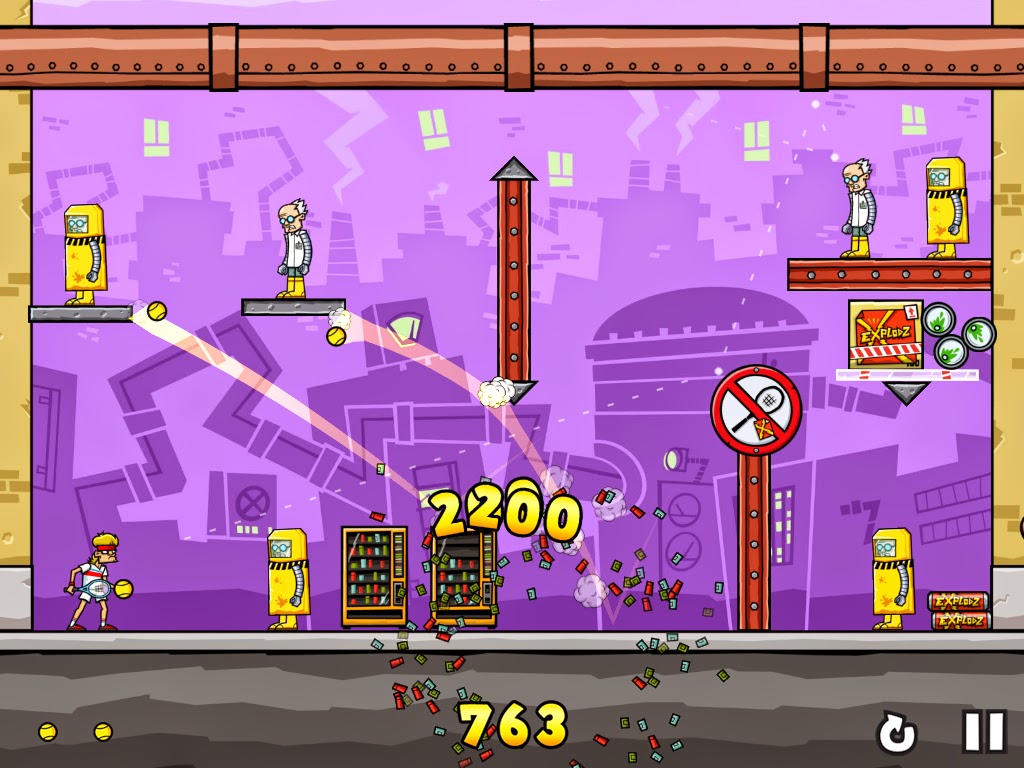 Like most media in 2014, the proliferation of garage developers or casual developers has meant there is a lack of originality and creativity for some people. But these developers need to be risky and innovative, selling themselves on sheer bravery and intelligence and hoping the idea latches on. Trying to compete with the incumbents is a failed strategy in the long run, unless you have a big budget for customer acquisition.

This review might seem a bit harsh on Tennis in the Face. Ultimately, it’s fun but probably more of a tablet experience. The issue comes from the fear that there is a lack of imagination in some segments of the developer community. Some developers inspire wonder and imagination on a daily basis, even in the casual gaming arena. With the next gen consoles now here and offering a gaming experience that isn’t far from true-to-life creations, should we not expect casual games strive to break the mould and give us something new and inspiring?

The 24 Games of Christmas! Day #11: Persona Q: Shadow of the Labyrinth