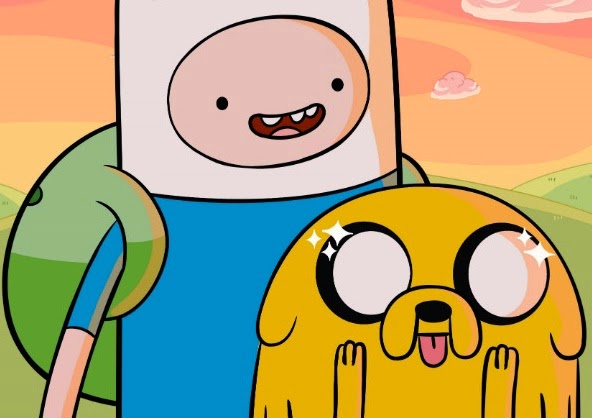 My favourite video game series of all time is the Legend of Zelda. Such is the quality of the franchise that the mere mention of it can spark cheers from crowds of fans – something I personally witnessed at the rePLAY concert at the Sydney Opera House. Many games throughout history have had the Zelda series serve as an inspiration, and some, such as Darksiders, turned out beautifully as a result. Other games, such as Adventure Time: The Secret of the Nameless Kingdom, take the best Zelda game, A Link to the Past, copy and paste everything, delete the soul, Photoshop some Adventure Time over the top and release as a full retail title, and it makes me angry.

I had not played the previous Adventure Time games that have been developed by WayForward Technologies, though some quick research discovered that the last game did a similar thing, only instead of copy/ pasting the Zelda formula, it was a bog-standard Roguelike. So the last of original ideas shouldn’t have come as a surprise (though such a product from a team as talented as WayForward at all is surprising). The game starts with Finn waking up by his campfire, and on hearing instructions form Jake’s disembodied voice, heads north to the castle, where he is told to search for a secret entrance to the castle, which is under a bush. You can see where I’m headed here, right? If you’re one of the very few that haven’t played A Link to the Past, it’s a carbon copy of how that game starts. 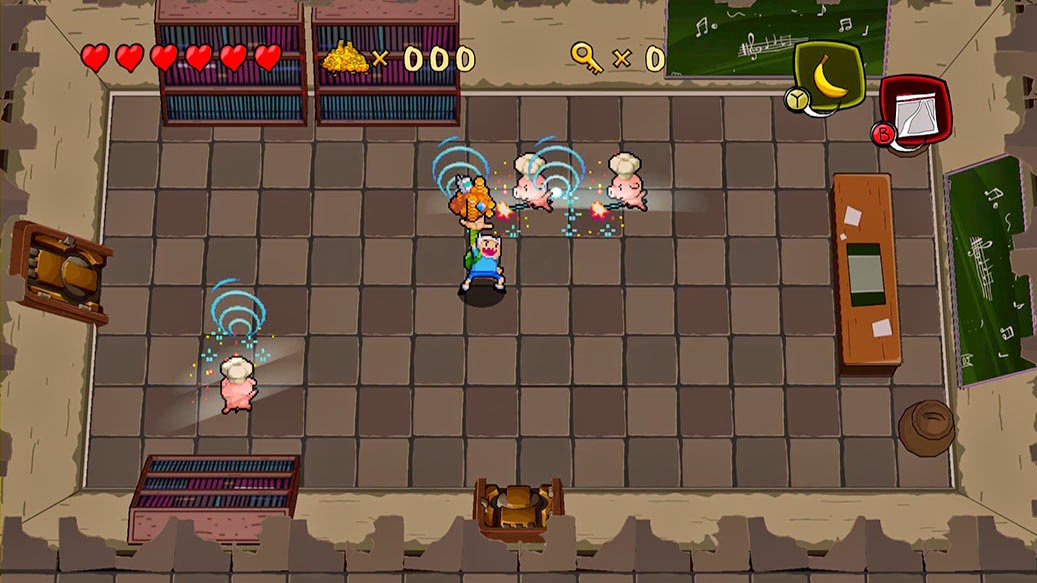 At this point I had to think to myself, ‘is this simply a parody of A Link to the Past? Should I be enjoying myself for all its references to one of my favourite series’?’ Then I thought about Adventure Time itself. Adveture time is influenced by and parodies various video game genres, as well as the likes of Dungeons & Dragons, but it’s done smartly, with its own personality sitting over the top of the influences. I compared this title to The Simpsons Video Game, which is itself not the world’s greatest game, but The Simpsons are well-known for making parodies of pop-culture material, and the game follows suit by making fun of titles such as Medal of Honor, Grand Theft Auto and Guitar Hero. But what the Simpsons does get right is in making it clear that it is a parody. The Nameless Kingdom, however, it just takes A Link to the Past, and does nothing with the material. It’s a clone, with very little humour unless you are such a fan of the TV series that you can use your back knowledge of that show to fill in the games to understand why everything that is going on is meant to be funny.

I don’t really understand why WayForward has struggled so much to create an identity for Adventure Time, since it is a talented team and has produced brilliance more than a few times in the past. The music of The Nameless Kingdom is top-notch, with each different environment getting a completely having a soundscape that perfectly matches it. The overworld music is stuck in my head as I write this review! And the game itself is solid and plays well from a technical perspective, environments are nice to look thanks to a hand drawn aesthetic, and the voice work is by the original voice actors is serviceable given the lack of inspiration in the script. 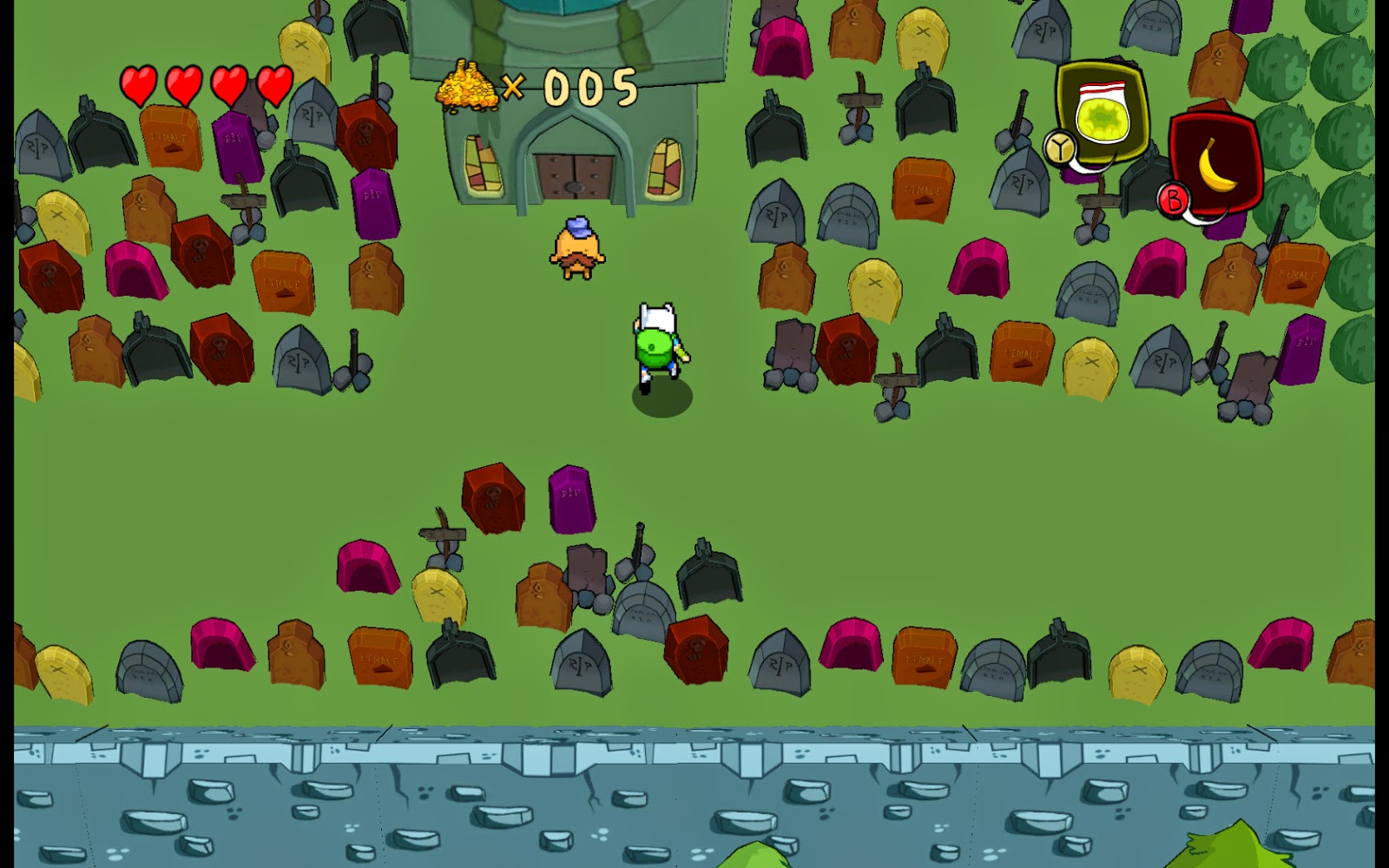 Related reading: If you are looking for a good Zelda clone on your PlayStation 3, Alundra, a PSOne Classic, is superb.

Technical competence aside, Adventure Time: The Secret of the Nameless Kingdom should not have been a full-retail title. The game is far too short. It’s over in around 10 hours, and isn’t the most difficult 10 hours you’ll ever experience. The Zelda series managed to fit a game twice as long on to the Game Boy in Link’s Awakening, so for the genre that WayForward is so carefully copying, this is an unacceptable length.