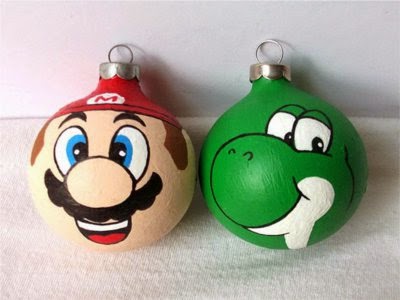 There is a long history in Christmas in counting down the days from the first of December to the big day – after all, who hasn’t had an Advent Calendar at some point?
So we’re celebrating the silly season with a countdown of our own. One game that has been released this year that makes for the perfect Christmas game, each day, all the way down to Christmas Eve.
You can see previous games on our own little Advent Calendar on the side of the site. Just click on any date that has passed and you’ll be redirected (don’t get too excited and jump ahead though – the current page will simply reload). Hopefully it keeps you and your family in the good times for the whole of the best time of year.
Happy gaming!
The 24 Games Of Christmas
Day #23: Mario Kart 8 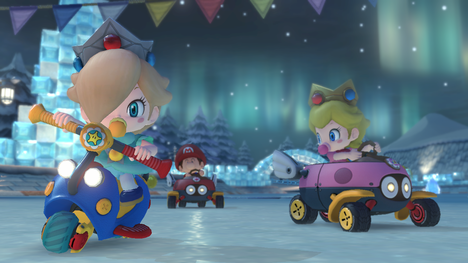 Mario Kart is a series that ignites family rivalries and leaves friends livid with its item-based shenanigans – everyone knows this by now.
While we’ve recommended many multiplayer games throughout the Christmas countdown this year, Mario’s eighth (tenth if you include the arcade games, smart aleck) attempt at vehicular combat deserves special mention for its advanced multiplayer options. Why settle for local multiplayer or online when you can have both? The ability to assemble online communities with custom rules and bring real life friends along for the ride make this one even better than Smash Bros. in terms of the raw number of friendships you can shatter at once.
And whether or not you opt to use the DLC, there’s an insane wealth of characters and wintry courses to toggle through that might just keep you entertained until next Christmas.
Share this