It’s the last week of awards categories! And it’s the biggest categories to boot. First up is the Nintendo 3DS, which has had a superb year from the very outset.

While the Wii U version of Nintendo’s superstar brawler game is undoubtedly superior, the 3DS game is a huge achievement in its own right, with tight controls, a massive roster, and plenty of great variations on the basic forumla to give even the single player game meat. But get some friends together and you’ll easily wear out your batteries before you’ve even realised the afternoon has gone. 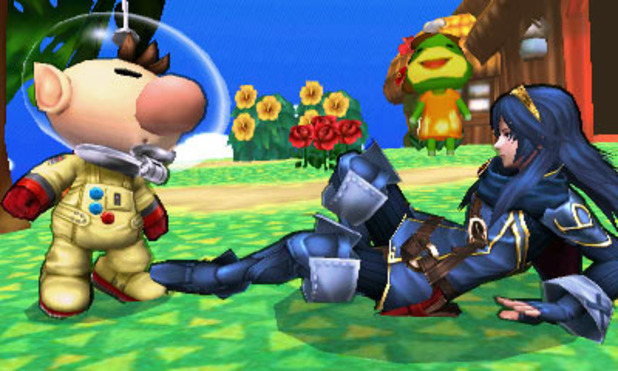 While we’ve had this game for ages in Europe and Australia, Americans only finally got their hands on this classic JRPG throwback from Square Enix this year, and it was well worth the wait. So determined was this game to provide a chunky, lengthy “old-school” JRPG that in many ways, for people who grew up with Super Nintendos, this has been the best game Square Enix has produced for years. 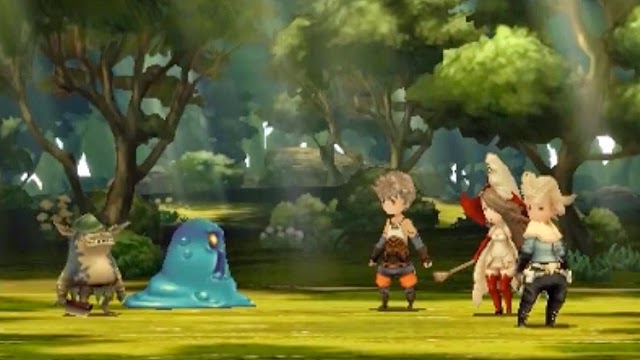 Persona Q: Shadows of the Labyrinth

Releasing so late in the year, Persona Q was the perfect way for the 3DS to wind up what was arguably the best year for releases in its already illustrious lifespan. Many fans had wondered whether it would be possible to take such beloved characters as those in Persona 3 and 4, and then remix them into a very different play style as the Etrian Odyssey formula. But the developer achieved it with true style, delivering a wickedly funny and highly challenging game. 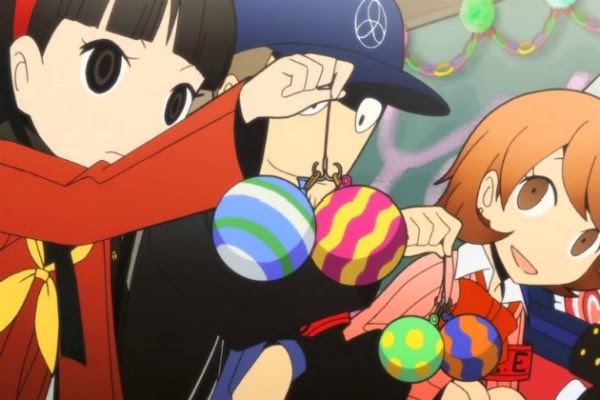