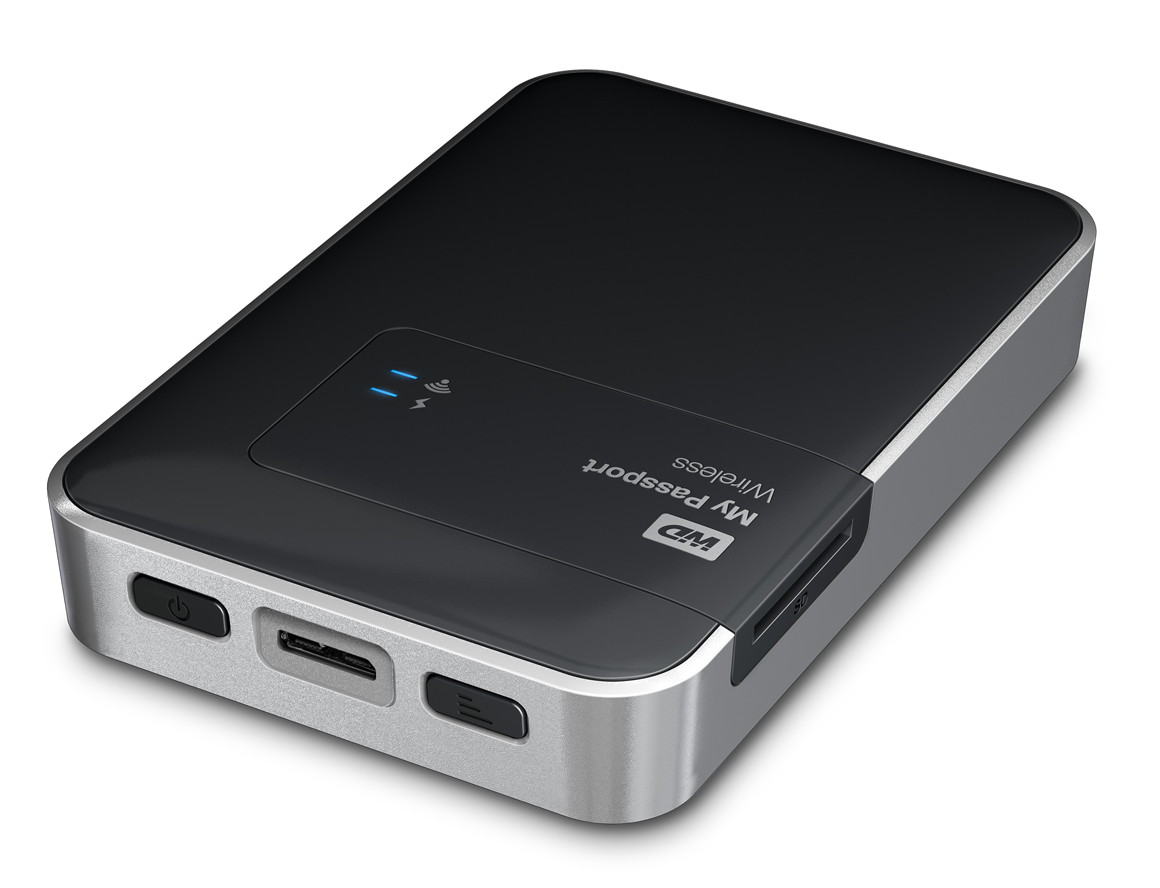 Western Digital does have a habit of doing something a little creative, even innovative, with something as completely boring has a hard drive. It was the company that allowed anyone, regardless of technical skill, to set up their own Cloud and access it from anywhere in the world, after all. That’s just plain cool.

And the My Passport Wireless continues that trend. Using this little box you’re able to set up a wireless network, where multiple devices can tap into the hard drive simultaneously, and use it to watch movies, listen to music, and otherwise have easy cordless access to a whopping large amount of additional space, without having to physically plug anything into anything.

It’s not immediately obvious how to use it, mind you, so the first half hour or so as you get yourself set up might prove to be frustrating. Regardless of the device you’re using (PC, tablet, or otherwise), you’ll need to download the WD app for the platform. Then you’ll need to disconnect from whatever wireless network you might be connected to, power on the My Passport, and connect to the wireless network that the hard drive projects while turned on, and then access the hard drive’s data from within the app. The first thing you’ll want to do there is set up a password and the like, and from that point on you’ll be finally away and moving files around like a mad man.

This immediately highlights a weakness in the device – you can’t actually be connected to the Internet while the My Passport Wireless is hogging up your wireless connection. Or at least I thought at first. There are features that allow you to use the My Passport as a wireless hub to share an Internet connection across multiple devices, but this is all poorly explained through the quick start documentation, and the menu to do so is buried deeply in the options. Some users might well miss it, and if that happens then the device loses a lot of its functionality. On the other hand keeping it offline can also be a strength – by forcing you offline to use it, the My Passport is a pretty good place to store stuff you want to remain private and secure. As a backup tool, it’s actually highly functional for this reason, but at a time when people expect plug-and-play functionality from their storage media, the My Passport is too convoluted for its own good. 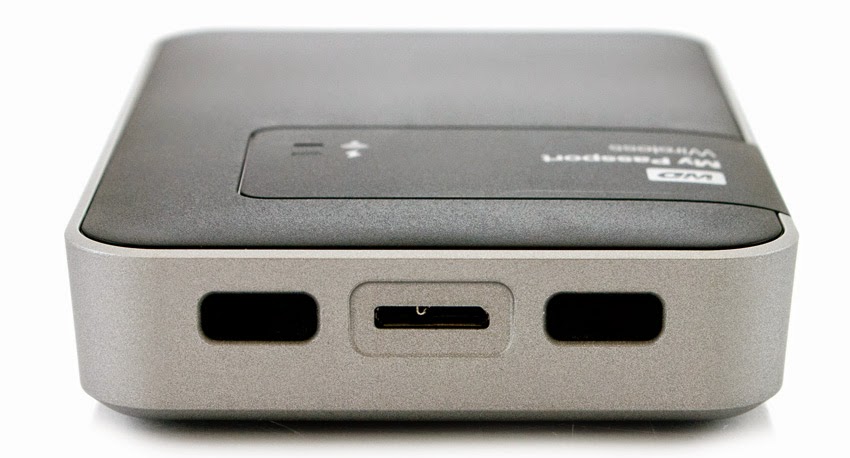 But the other great strength for the My Passport Wireless is how is massively increases the storage space you have access to if you’ve got a device that lacks USB ports or SD card slots – the iPad, for example. By loading the hard drive up with photos, music and movies, you can stream them seamlessly to the device, and leave the internal space available for other tasks, such as apps and games and things. As a streaming device, the My Passport Wireless is great value, with a fast network signal which can’t become a problem if there are issues on the ISP end or your router, for example. This means that once you decide to watch a movie, it’ll start up quite quickly.

Because multiple devices (up to eight) can be connected to the drive at the same time, the My Passport is a perfect family entertainment unit, where people can each be watching their own preferred movies at the same time using their own devices. There’s also a SD card slot, allowing you to instantly copy over photos that you might take while out and about.

The device’s battery lasts for long enough for short trips – you’ll get about five hours out of it if you’re watching movies, though it’s better to leave it plugged into the power socket when at home. It’s quite bulky and heavy as far as modern memory solutions go, but given there’s the wireless technology in there to go with the hard drive, that’s understandable. The device starts up quite quickly, which is also handy.

I just wish it was easier to get set up. Now that I’m using it, I’m a big fan, but I’ve been spoiled with the easy to use but highly functional WD drives now, and this one takes a little too much tweaking to get the most out of it.

DDNet Game of the Year Awards 2014! Nintendo 3DS Game Of The Year