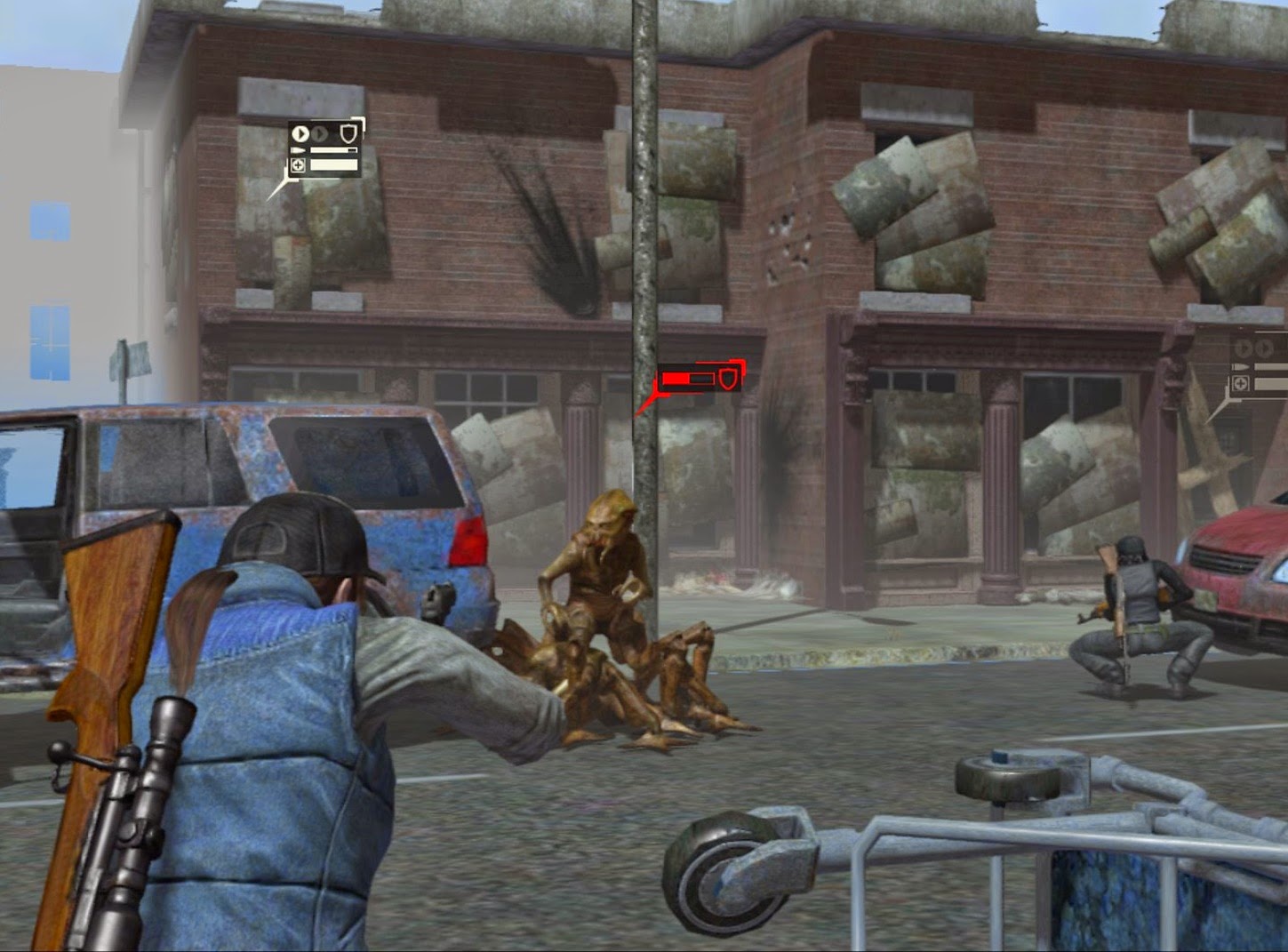 Australia’s Torus Games is a specialist in licensed games. Over its long history (which has extended as far back as the original Game Boy), the studio hasn’t been responsible for what you could call classic games, but it has done a better job than many other licensed studio specialists.

But not Falling Skies: The Game. Oh no. This is not a good game at all.

The idea was simple enough that it could have worked: you’ve got a sci-fi series that is all about an alien invasion of Earth, and so you make a game that borrows elements from XCOM: Enemy Unknown to give players a tense tactics strategy game. 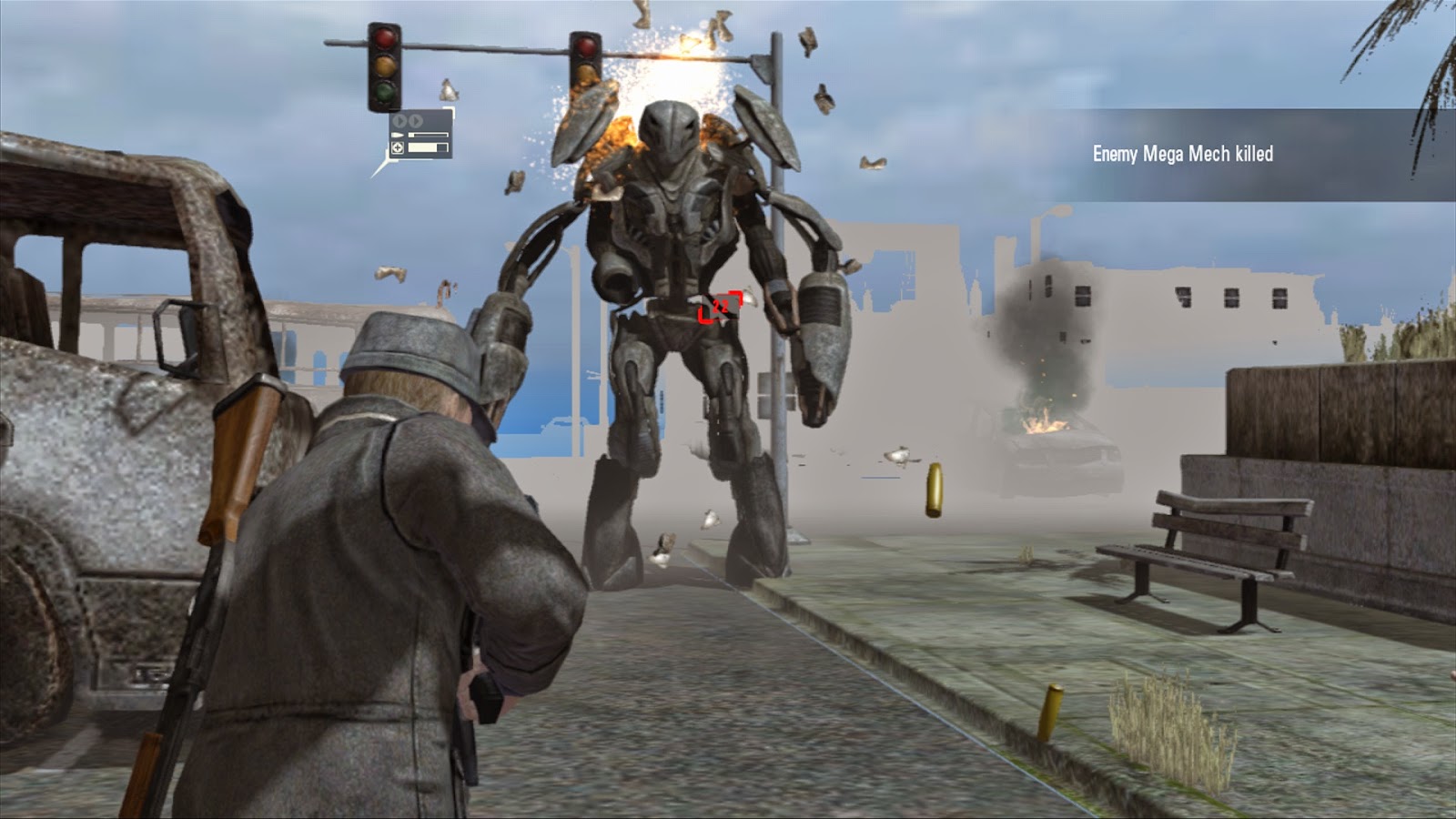 But what Torus has done is gone and copied the raw mechanics of XCOM, but failed to appreciate what makes that game so enjoyable. Throw in a mess of technical issues that were not a part of XCOM and you’ve got a game that is, frankly, unacceptable. It’s not even a great representation of the TV show – I’ve never watched Falling Skies, and after playing this game I’m not sure I understand it any better (other than the fact there are bad aliens that have invaded Earth).

So, just like in XCOM you’ll be building up small teams of four (and by the end of the game, six), alien-killing specialist soldiers. They’ll also start out badly under equipped and resourced, but you’ll earn resources from battles which can be used to upgrade the unit’s weapons and equipment. These heroes can also level up from successful combat, and when the do they’ll unlock special abilities based on their pre-determined character arcs. In the end there are a couple of different unit types, and these have different areas of focus; some are good with grenades, others are ranged specialists and then some are best off charging to the front lines.

As with XCOM you’ll have a couple of different missions to choose between at any one time, and these range from escort missions to hunt-and-destroy skirmishes, and the rewards differ based on the mission you choose. 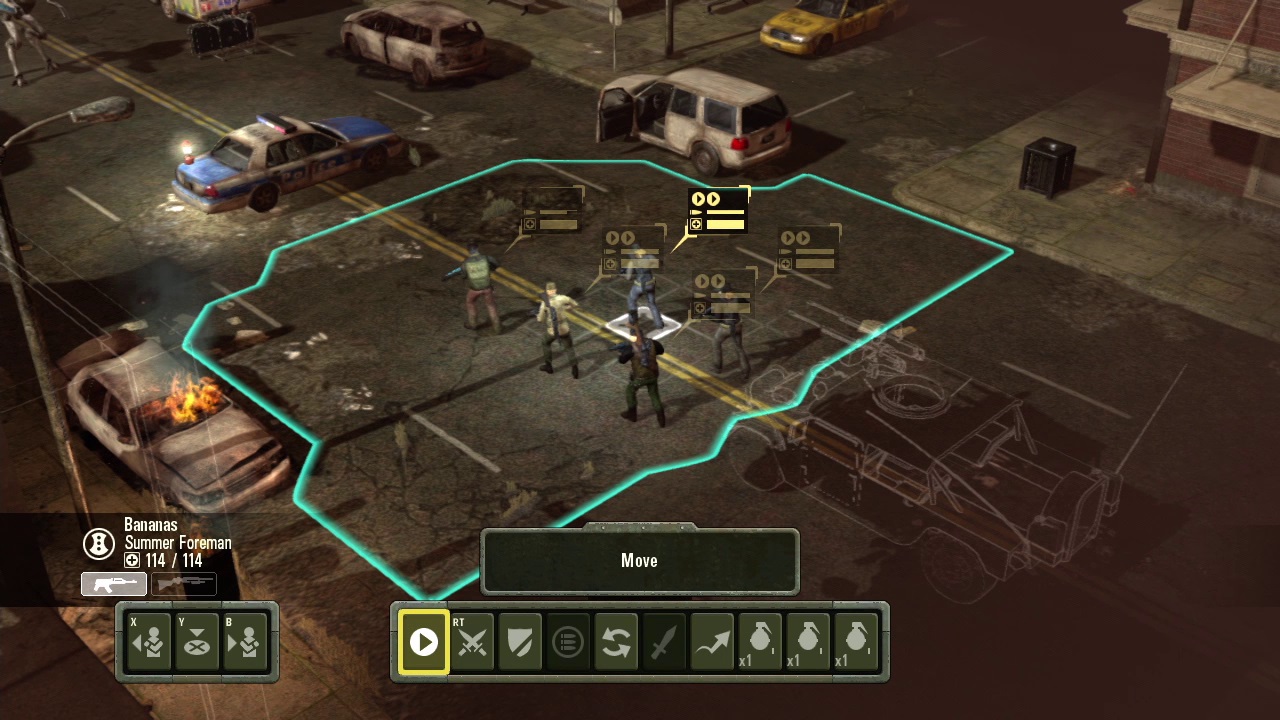 It all sounds good, right? Well, it should – I have just  described XCOM, after all. But the incredible problems with Falling Skies strike from the outset. On a purely aesthetic level, the game is miserable, with character models that look like they would barely belong on the Nintendo Wii, let alone the Wii U. This isn’t just an aesthetic issue, either – the graphics are so muddy and the colours and objects clash with one another so badly that I was barely able to play the game off-screen on the Wii U gamepad. It was manageable on the TV screen, but hardly attractive.

The interface doesn’t really work either. You’d think that a turn based tactics game would use either the D-Pad or Gamepad touch screen for precision when moving units around, but no, you’re instead using the control stick and when combined with how the difficult-to-see environment there were more than a few times that I sent my units into the wide open and exposed them when I thought I was directing them to some cover.

Not that it necessarily mattered because the most critical area where Falling Skies gets it wrong is in its difficulty. Permadeath is meant to be a feature (i.e if an alien kills one of your characters then he/she is gone for good), but not once on the highest difficulty did I lose a character. Not once. Now admittedly I’m good at strategy and tactics games (I play Fire Emblem comfortably on the most difficult level as well), but the enemy AI in this game is so deficient that I can’t see anyone struggling with it. Enemies will run straight into the line of fire, and won’t proactively move around the map until discovered. This means the most viable tactic in Falling Skies is to creep forward, ‘activating’ one or two enemies at a time, speeding the pace of the game to a crawl. If any enemy is a challenge it’s simply because it has excessive health or does loads of damage when it hits, meaning you’ll only need the most rudimentary of strategies to take down. 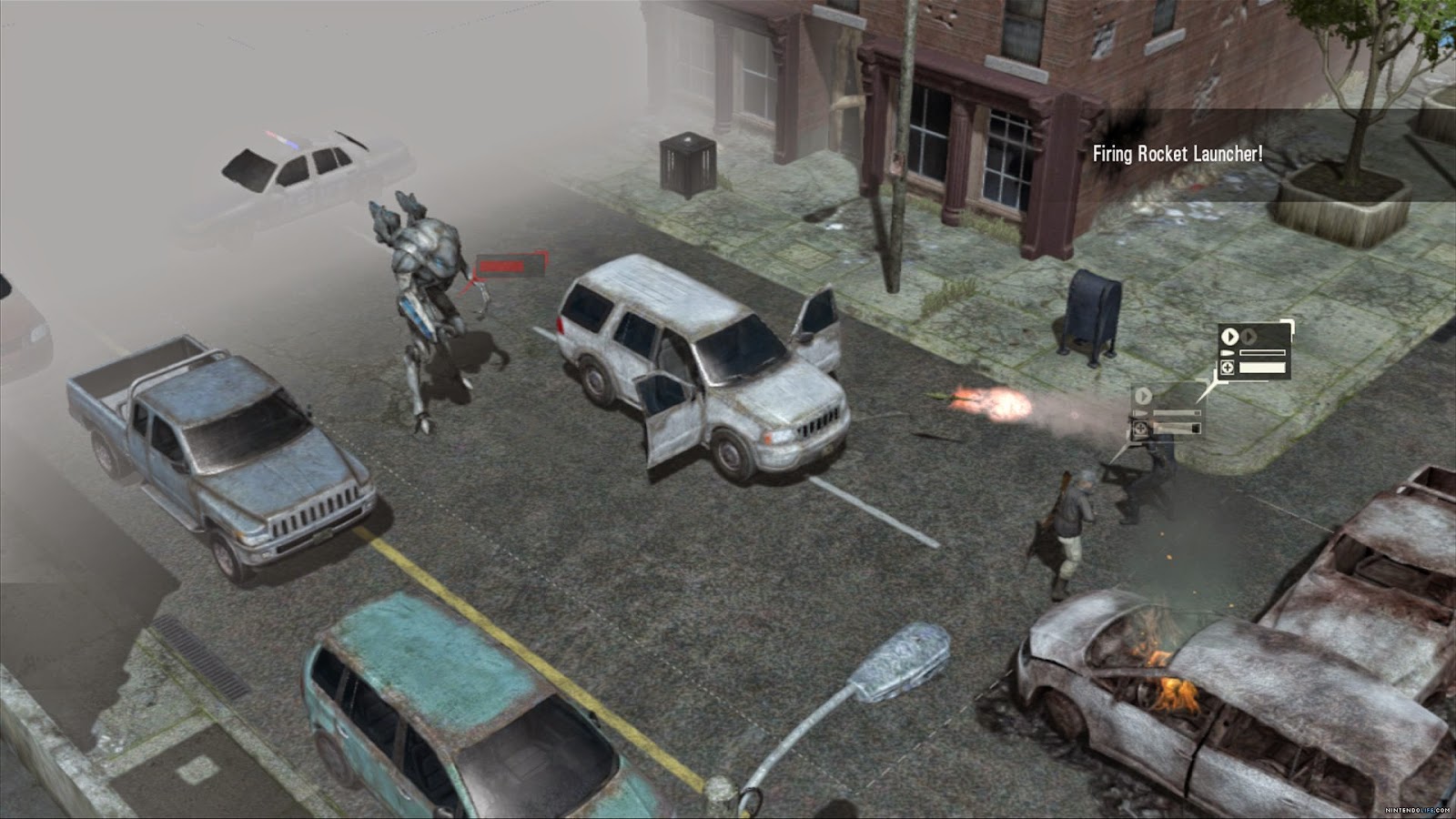 All of this combine to create a game that superficially looks like XCOM, but doesn’t behave like it at all. There is no atmosphere, and no sensation of battling for the future of the planet. Outside of combat XCOM had the neat base building mechanic that gave players the sense that they were participating in an Independence Day-style operation. In Falling Skies, it’s an ugly menu with a couple of upgrade options.

There’s no soul to Falling Skies. It’s a generic, cheap turn based tactics game. It lacks any identity of its own, fails to represent its license, and fails to understand what made the game it copied its base mechanics from so great. And as such I can’t really recommend it to anyone.

Review: Stealth Inc 2: A Game of Clones (Nintendo Wii U)