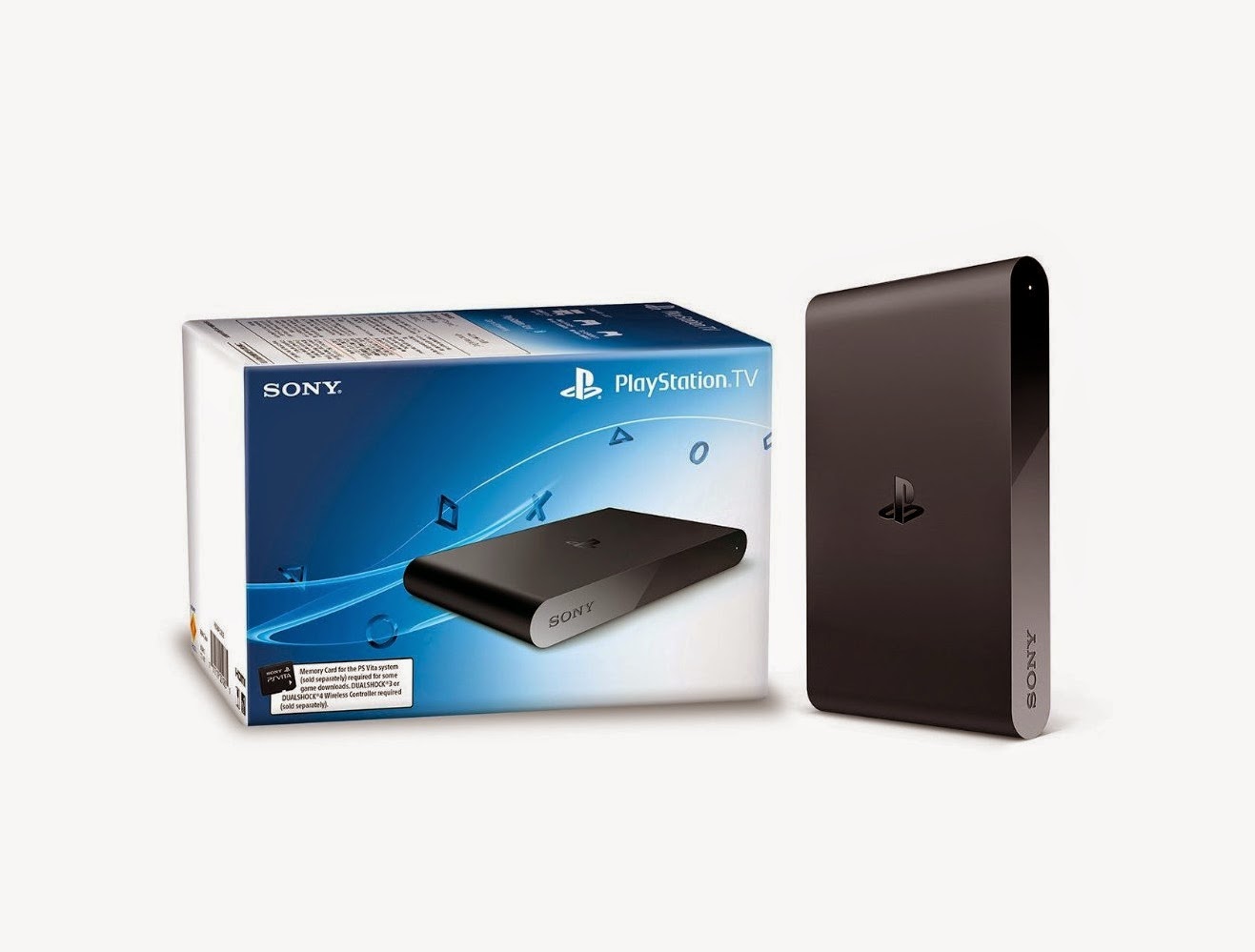 Ah the microconsole. Lightweight, light-functioned, simple little boxes that might not do as much as a “proper” piece of gaming hardware, but are well worth owning when you’re got a specific gaming itch that you need to scratch.

The Ouya was good for little indie games and for people that liked hacking their console. The Apple TV might not be a microconsole yet, but all it needs is some minor updates to become the ultimate in a streaming gaming console. Amazon has one on the way. But the PlayStation TV seems to me to be the best microconsole of the lot, because it fulfils not one, but two completely separate niches.

The main function, as advertised by Sony, is the ability to hook the PlayStation TV up to your second TV screen and then stream your PlayStation 4 games through it. So, if the family is watching a lousy film or otherwise occupying the main TV in the lounge room, you’re able to retreat to your bedroom and get back to playing your games. 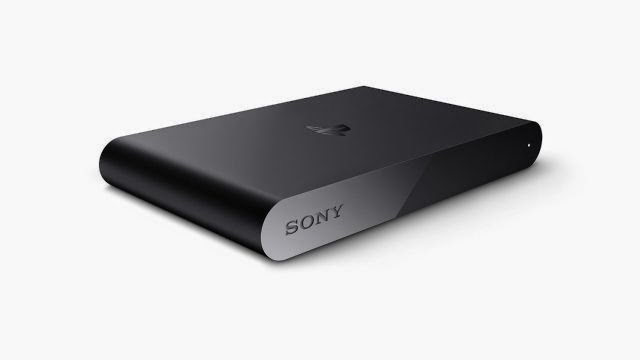 This isn’t an important to me on a personal note, since I’m happy to use my Vita, 3DS, and iPad for gaming in bed. But in the interests of testing it for those who do care for he feature, I can confirm that it does work as advertised. You’ll likely need to connect the PS4 to the PlayStation TV over a WiFi connection, unless somehow you’ve got everything positioned within wired range to your router. If you are connecting over WiFi, then it’s better you don’t have too many other devices hogging the bandwidth at the same time, because like with the PlayStation Vita and its ability to remote play from the PlayStation 4, it doesn’t take much for the connection to drop out.

There’s a full list of the compatible games here. Basically, as long as the game doesn’t require touch screen support (since the console uses PS3 or PS4 Dualshock Controllers to play), then you’ll be able to play it on your TV through this console.

The games blow up onto the big screen beautifully, I directly compared Atelier Meruru Plus on the PlayStation Vita to my PS3 disc version of Atelier Meruru, and the experience is functionally the same. PSP games (Tactics Ogre was used for testing) don’t look quite as good blown up on the TV, with plenty of pixilation on display as you’d expect for such old games designed for tiny screens. With that being said, it’s still much easier on the eyes than playing a Game Boy Advance game on the big TV through the Wii U Virtual Console. And PSOne games look like PSOne games, though there are some interesting omissions here that are not compatible with the PlayStation TV yet, such as the Final Fantasy games. 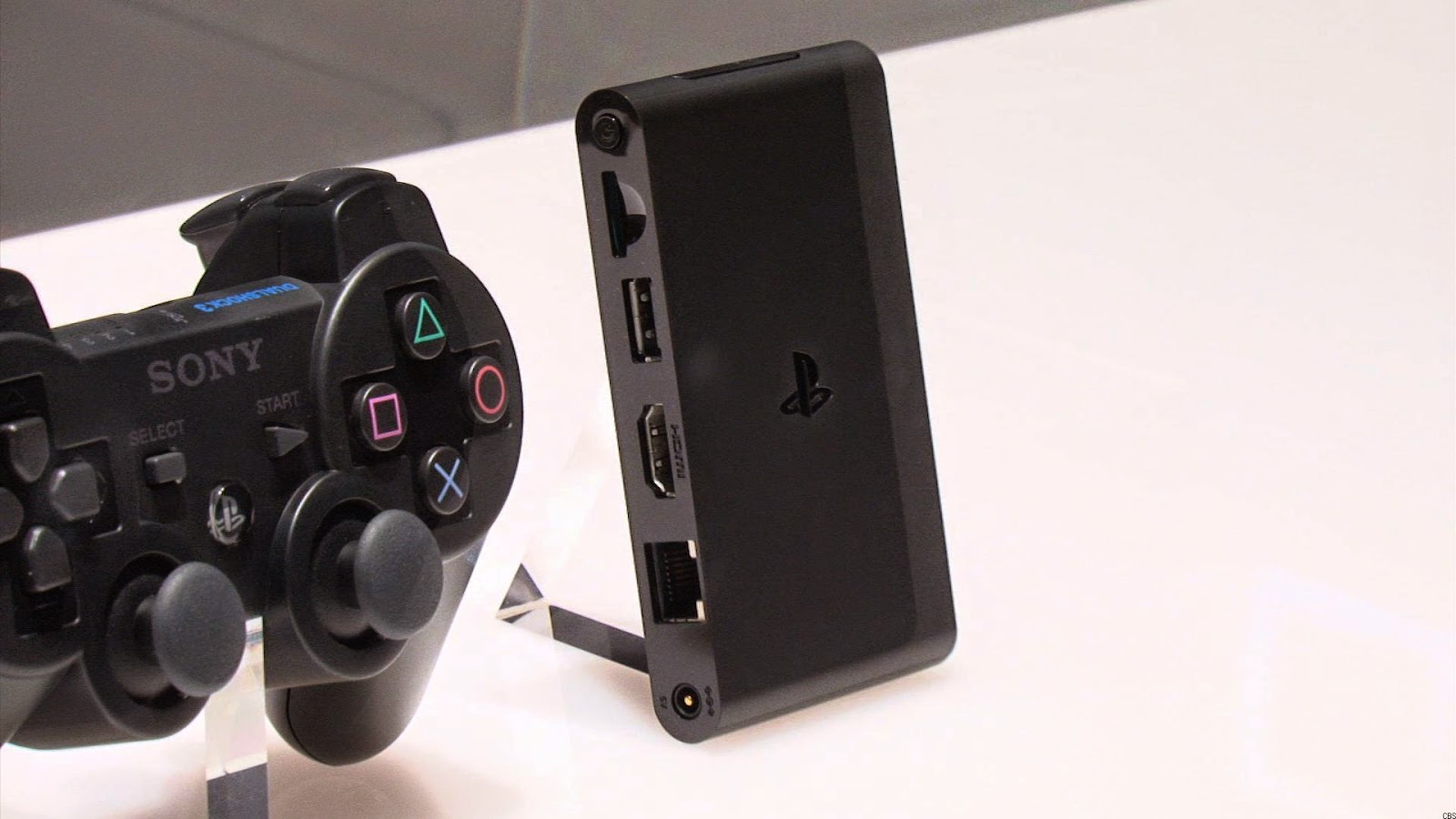 The console’s interface itself is an exact replica of the PlayStation Vita interface. At first I found it difficult to navigate around (I wanted to get up and tap on the TV the way I do my Vita), but after that adjustment the interface is fine to navigate around. Aside from the lack of touchscreen support, Sony has done a good job remaping everything to work on the controllers – even the screenshot function is there.

And all of that in a device about the size of mobile phone. It’s not exactly designed at that size to be portable – after all, you could just take your Vita with you – but it means it fits anywhere in your entertainment unit and provides yet another option for gaming when kicking back in front of the TV. Some Vita exclusives (Danganronpa, Persona 4 Golden and Sorcery Saga, for instance) are killer games to have on the big TV.

One odd thing needs noting – buying the console doesn’t come with any way to control it. In other words, you’ll need to already own a PlayStation 3 or 4 controller, or buy one separately. Sony seems to be assuming that you’ll already have other consoles before buying this one, and it will behave like a secondary device. It does, however, come with a voucher to download three games (Worms Revolution Extreme, Velocity Ultra and OlliOlli) which is a nice touch. If you don’t own a Vita, this voucher will get you set up with some new games to play.

As a cheap alternative to buying a second PlayStation 4, or as a way of playing your favourite Vita games on your big TV, this little device from Sony is a great purchase. It’s not going to revolutionise the world, but it’s a neat little gadget nonetheless.