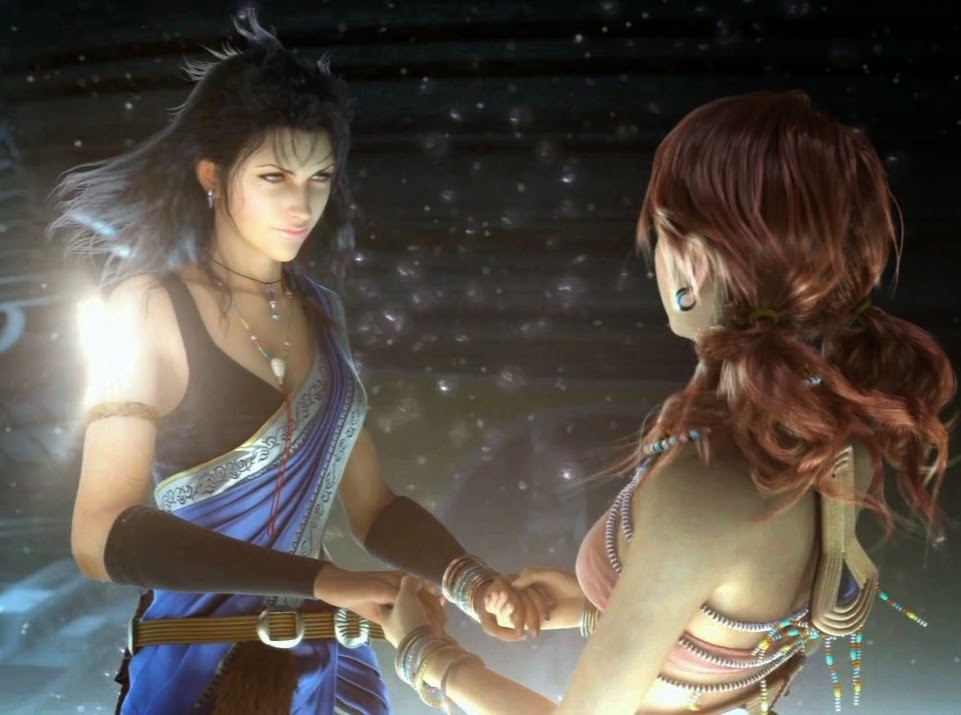 Square Enix has taken a step into Cloud gaming in announcing Dive In. This app will allow you to stream games to your iOS or Android smartphone or tablet in return for a subscription fee for each individual game.

You’ll need a reasonably fast WiFi service in order to play the games – 3mbs at minimum, and at the October 9 launch three games will be available, Final Fantasy XIII, Final Fantasy VII International, and Season of Mystery: The Cherry Blossom Murders. The prices to access these games vary: three days of Final Fantasy XIII will set you back 250 yen (roughly $2.50), while a year’s access will be 1800 yen (or $18, approximately). Season of Mystery, meanwhile, will go for 150 yen ($1.50 approx) for three days and 1,185 for a year ($11.85 approx).

For people that want to test out their connection to see if it’ll work right you’ll also get a 30 minute free trial for each game.

No news about whether Square Enix is planning on taking this app outside of Japan, but fingers crossed we’ll have Lightning and co in our pockets shortly. If Square can also build in support for MFi controllers, such as the SteelSeries Stratus, that would be just ace, thanks.