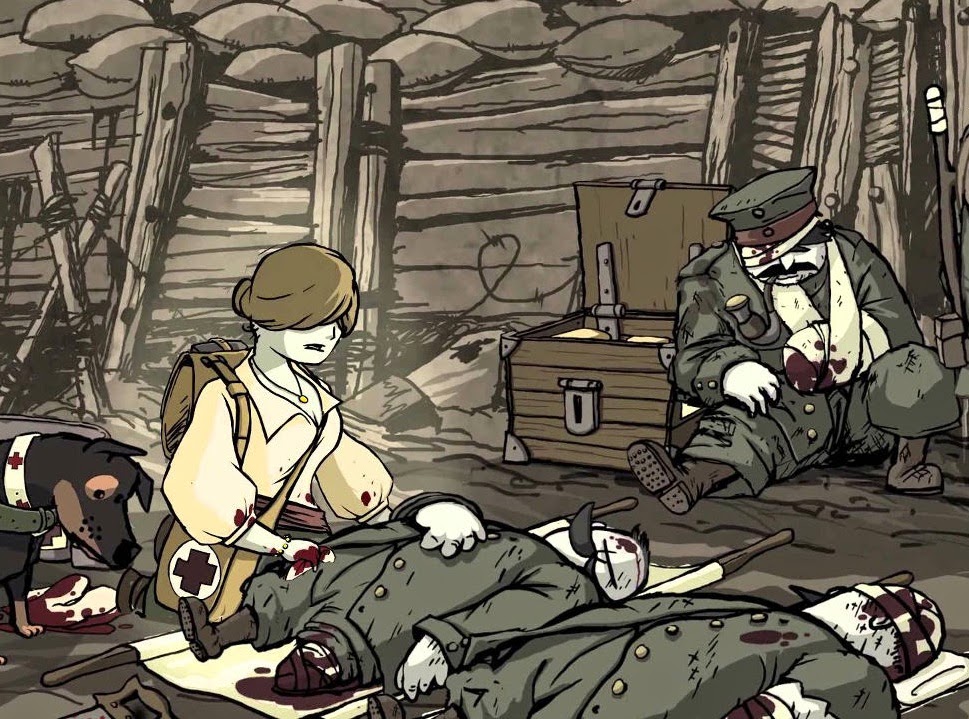 Valiant Hearts: The Great War absolutely blew us away when we played it a couple of months ago. A game about war, it was a deeply emotional, touching, human experience and reminded us all that for all the shooters and gore-fests that are being produced every year, there are some game developers, even in the big studios, who are looking to further the idea that games can be legitimate art and break away from the bloodlust.

Frankly the more people that play this game the better, so it’s a good thing that Ubisoft is releasing the game on iOS where potentially there are millions of players who don’t own game consoles.

Because it’s a slow paced puzzle game, we can’t see any way that the touch-only controls of mobile devices could be a problem, and the art style will look positively gorgeous on Apple’s retina screens.

The game releases on iOS quite soon – September 4, in fact, and will be available on both iPhone and iPad. Grab yourself a good pair of earphone and prepared to be mesmerised.