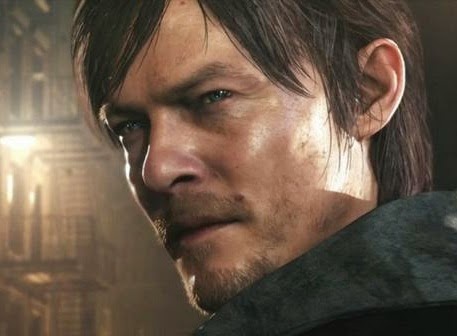 When Konami started farming out its Silent Hill franchise to western developers, the series lost just about everything that made it great. That’s not to say some of the games weren’t worthy – Wayforward especially turned in a respectable effort in Book of Memories – but the realities of Japanese horror is that western artists simply can’t “copy” the atmosphere or aesthetic.

Don’t believe me? Remember the American take on The Ring film? There you go.

So while there’s some concern about Guillermo del Toro’s involvement in the upcoming Silent Hill game that’s being teased and nothing more, there’s the fact that Hideo Kojima is involved to take all those concerns away. A controversial, but masterful storyteller, Kojima is the perfect person to take control of a horror game, as he clearly thinks deeply about his narratives and understands the value of injecting philosophical density into his work – and it’s this latter point that typically distinguishes a great horror work from an inferior one.

We literally know nothing else about the game at the moment, other than the likelihood that it will borrow some ideas from Del Toro’s Insane – a game he was working on with THQ before the company dumped the project. Given that Insane looked pretty darned good, we’ve more than a little excited to see how it will all be applied to Silent Hill.

It’s also apparently called “Silent Hills,” which suggests a certain expansion in scope and the size of the project to what we’ve seen in the past where there’s only been the one Hill.

Oh, and if you’re wondering about the image there… looks like Norman Reedus is involved (or at least a lookalike), so there’s that too.

Game of the year contender, Valiant Hearts, is coming to iOS