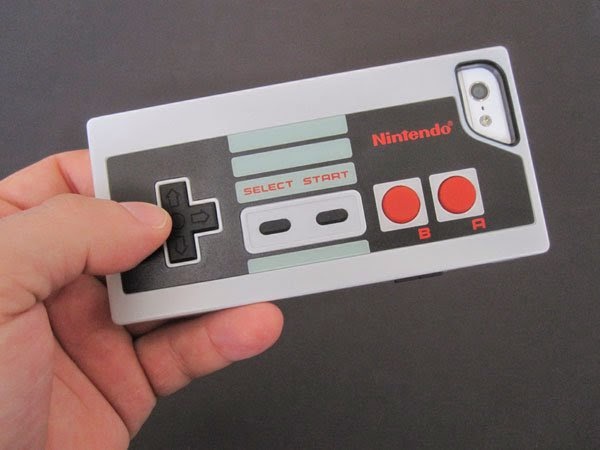 Phone cases have become big business. So many phones have a limited number of ways to customise their appearance, and people certainly like to show a bit of themselves when they have the opportunity.

However, cases also have an even greater calling beyond personalisation; they’re there to protect a phone from unnecessary wear and tear. This is no small matter given the number of spider web shattered glass on smartphones and tablets that you see on trains these days, so a good case is a must.

I have an instant soft spot for all things Nintendo Entertainment System (or NES). It was not my first gaming console, but it was one of my first and seeing the games, the system and the peripherals immediately brings out my nostalgic geek (not that he is buried all that deeply to begin with). Amusingly, my first two controllers looked nothing like this case for iPhone – but that was because I had slapped some stickers on them that I believe I pulled from a Nintendo Power a million or so years ago.

However, this case for your iPhone does look like the real article at a glance. Obviously there are some concessions made for ports and the camera, but I was surprised how much those buttons and holes looked like they belonged. The case itself is made out of hard plastic, reinforced and with the edges that remind of an original NES controller. The buttons and the directional pad have a very nice, rubbery texture to them. On the whole, this thing actually feels just like it shoulder. 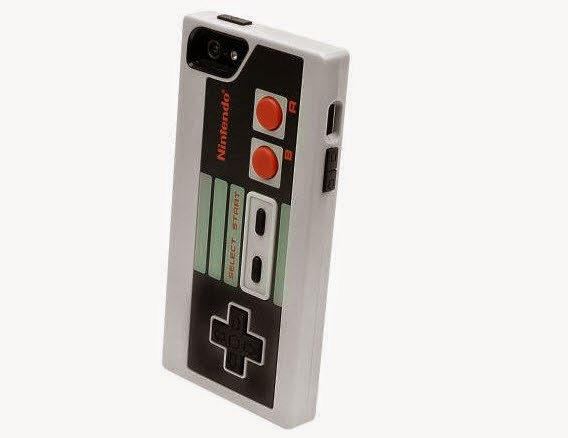 The buttons may be the best part of this package’s visual appeal. Yes, you can press them. The direction pad is set in maybe just a bit further into the case than a real controller would be, but that is not a bad thing as having things stick out too far would make the case prone to snagging when being pulled out of or put into a pocket or purse. The buttons however, almost always elicit the same reaction from people when they first see the case. In other words, they simply ‘need’ to push them and see if they do in fact move.

So in my mind, this is probably the coolest looking iPhone case yet, but there is also the matter of the case build to consider. Thankfully it snaps right on, and secures tightly. It does not come off easily, though if you really do want to pull it off, it can be removed (unlike some other cases I have tried in the past that make me worry I am going to break them or my phone in the process). The material is durable, and before putting my wife’s phone in it, I dropped and banged it around a little. I did not see any scuffs or scrapes on the case itself.

Now, that being said – I did not throw this around with my wife’s iPhone 5 in it. I am certain she will do that enough on her own in the near future, so I will report back if something goes awry in that instance. However, she had been using it as her sole iPhone case since we acquired it some time ago, and the padding the buttons provide, the sturdiness of the case design and the snug fit all lead me to believe that this is offering quality protection for her phone so far.

While the various cutouts are spot-on, with full access to the camera and the ports, the volume buttons can be dicey at times. The first time I slotted the phone in, they worked just fine. Then of course, I was taking it out and putting it in multiple times to see how hard it was to put the case on and remove it. A couple of the times I must have just had the phone slightly misaligned, because the volume buttons proved to a bit stubborn those times. However, after some maneuvering, they always wound up working, and after having put the phone in this last time, we have not seen any trouble with using those buttons.

All in all, this iPhone 5 case by Performance Designed Products is sturdy, fun to look at (and play with!) and probably my favourite phone case to date.