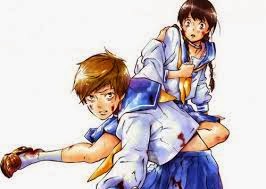 Forget The Hunger Games. Battle Royale has always been the most powerful story about a corrupt government forcing school kids forced to fight one another to the death. Both in terms of theme and vision, Battle Royale, which in the tradition of fine irony in the arts would later be plagiarised by Suzanne Collins to make a much greater fortune out of The Hunger Games, is deeper, more meaningful, and more intelligent. Battle Royale: Angels’ Border continues that tradition.

Billed as a “side story” within the broader Battle Royale universe, Angels’ Border offers up a couple of character background stories which are brutally effective at being heart wrenching.

In Angels’ Border a small group of high school girls that are unwillingly pulled into the Battle Royale “games” band together and secure a lighthouse in order to try and protect themselves from their other classmates that are out there trying to kill them. Of course, they know that the rules of the “game” mean that only one student out of the whole class can survive, but nonetheless they band together with a sense of hope against hope.

And then it’s we learn the back story of a young lesbian girl who is hopelessly (and secretly) in love with her heterosexual classmate. Another girl is a shy lass with a sad family history who has a crush with a boy who is also part of the “games”, but the girls holed up in the lighthouse have a strict “trust no boys” rule, and so she’s not allowed to try and find him to bring him into the safety of the group. 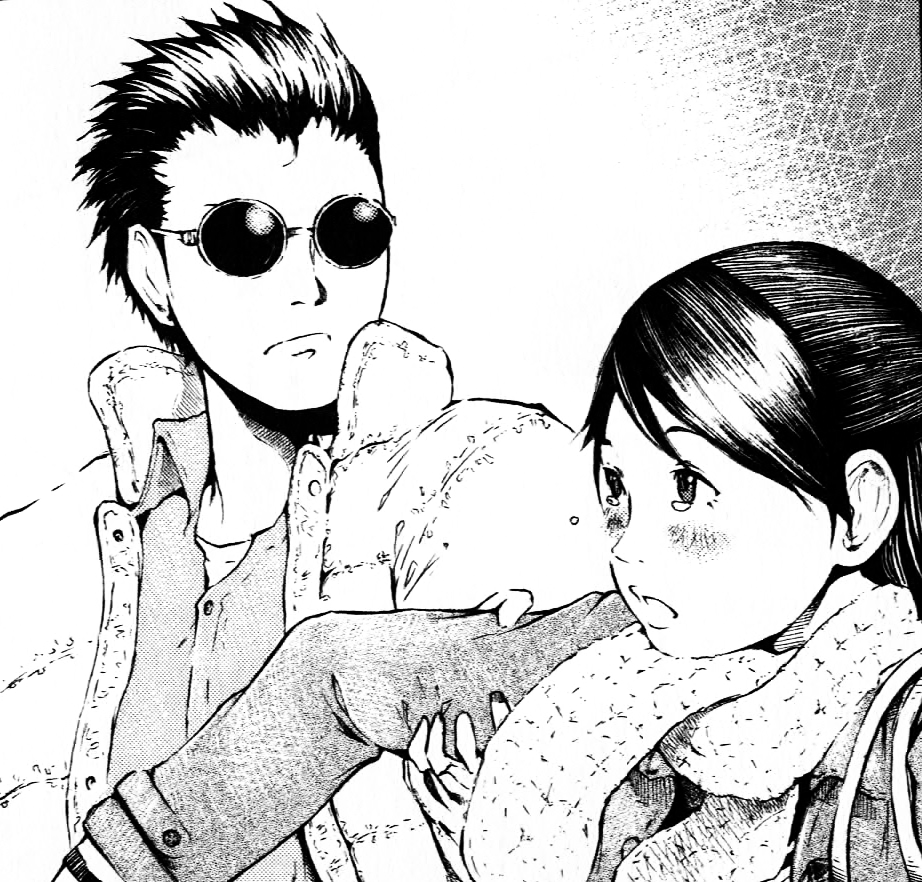 These stories, which depict relatively normal school lives in the lead up in being recruited into the games from hell are deeply affecting precisely because they are so normal. It’s not unusual for a secretly homosexual person to have a crush on her best friend. It’s not unusual for a girl with self-confidence issues and an A-cup chest to have a crush on the most popular guy in class who she believes is outside of her league. And because it’s not unusual, and because it’s the characters are so relateable to either who we are or who we know, the terror that they’re experiencing is that much more real.

And that’s always been the strength of the Battle Royale franchise. In taking real world teenage society and throwing it into a battle to the death based on the philosophy and ideology of adult “modern” society, we get to experience the human impact of grand ideologies when those in power try to turn them into policy. Specifically in Angels’ Border, the idea that modern western society needs conflict in order to unify its people (which is in many ways a truth) has manifested itself in forcing children to kill one another because there’s apparently no outside conflict to report on.

At least, no outside conflict that the population knows about. That’s the other side of the world that Battle Royale represents – the people of the East Asia Nation that the manga depicts are kept in the dark about what is going on in the broader world. An ignorant population is one that can be manipulated, and so the strong implication is that the rest of the the Nation is happily complicit in these blood games because they have been manipulated into condoning it through state propaganda. 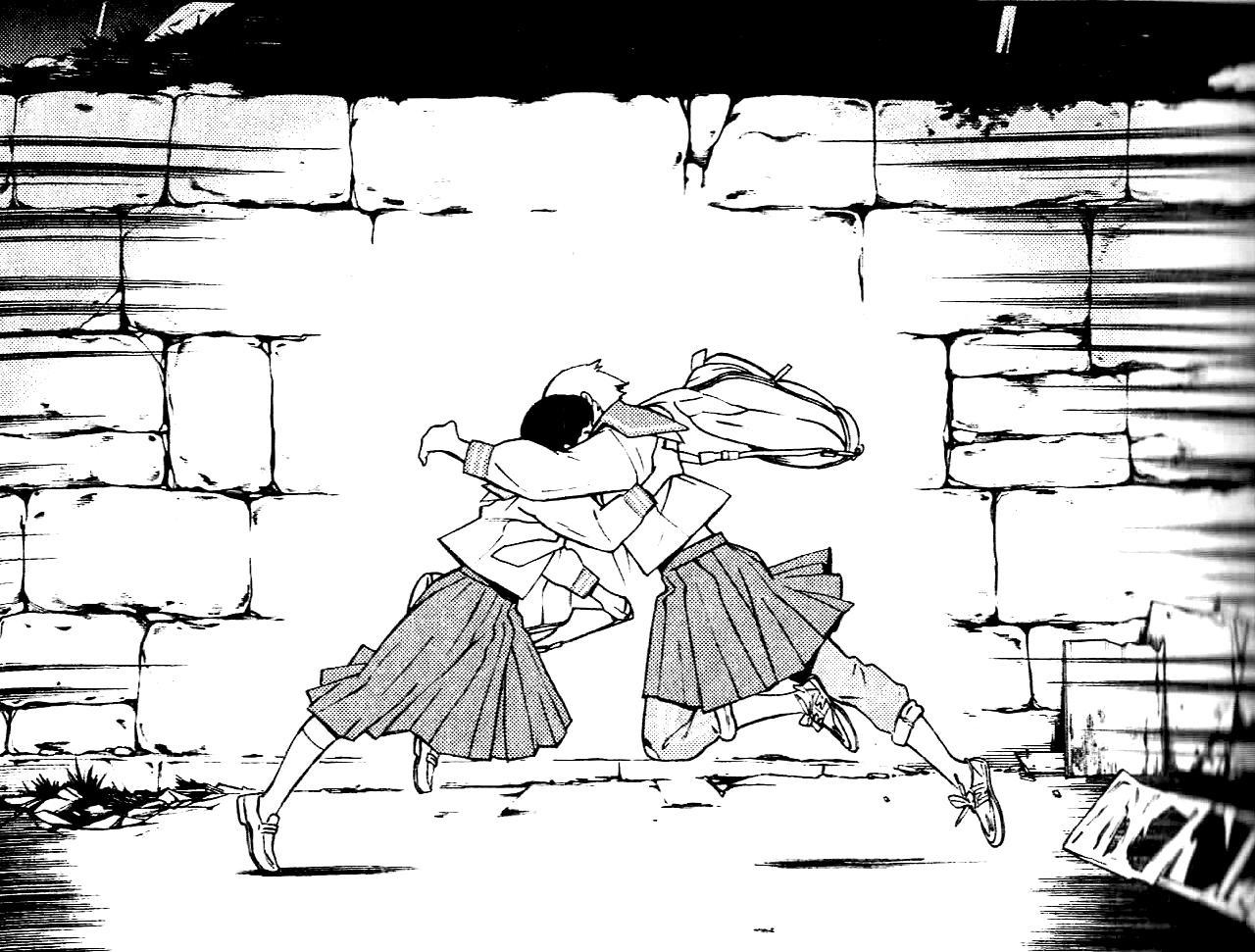 It’s a not-too-subtle social criticism of the concerted efforts by many western nations to limit the flow of information and propaganda to the population in order to control it. America, especially, is well known across the rest of the world for promoting a highly nationalistic attitude within its population through its media, and so Angels’ Border can be seen as relevant to that culture. Meanwhile, Japanese culture has long been one in which obedience from the population is expected. Battle Royale is a criticism of both systems, and Angels’ Border is perhaps the more affecting example of this theme in practice across the franchise because it’s targeting the stories of the most vulnerable – young girls.

Battle Royale has always appealed to me because it explores the most base of human behaviours and the extremes of the political context we live within, and explains it in a way that is emotionally affecting and deeply powerful. Angels’ Border is quite possibly my favourite entry into the entire franchise because it feels all the more real, with the most intelligent character exploration in the franchise to date.