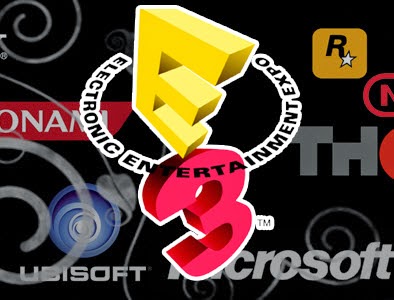 So it’s all over for 2014. We now know the vision and big games that we’ll be playing for the next year and beyond.

This year there were a lot of great games shown off by all the developers and publishers, so it was hard to narrow down a top 10, but after much debate and many thrown chairs we’ve arrived at the following games.

We did have some basic criteria to select these games: We needed to see in-game footage, rather than a cinematic trailer (which leaves games like Bloodborne out). We also needed to see games that were in some way creative, innovative, or interesting (in the sense that they’re not just another shooter or racing game).

What are your favourites? Let us know in the comments below! In the meantime, in no particular order:

Captain Toad: Treasure Tracker – Captain Toad levels were the very best bits about Super Mario 3D World. In fact, back when we did the review, we also made a short video of these minigames and requested that Nintendo expand it into a full game. Our prayers were heard and we are indeed getting a full Captain Toad game. I like to think we had a hand in that ^_^. 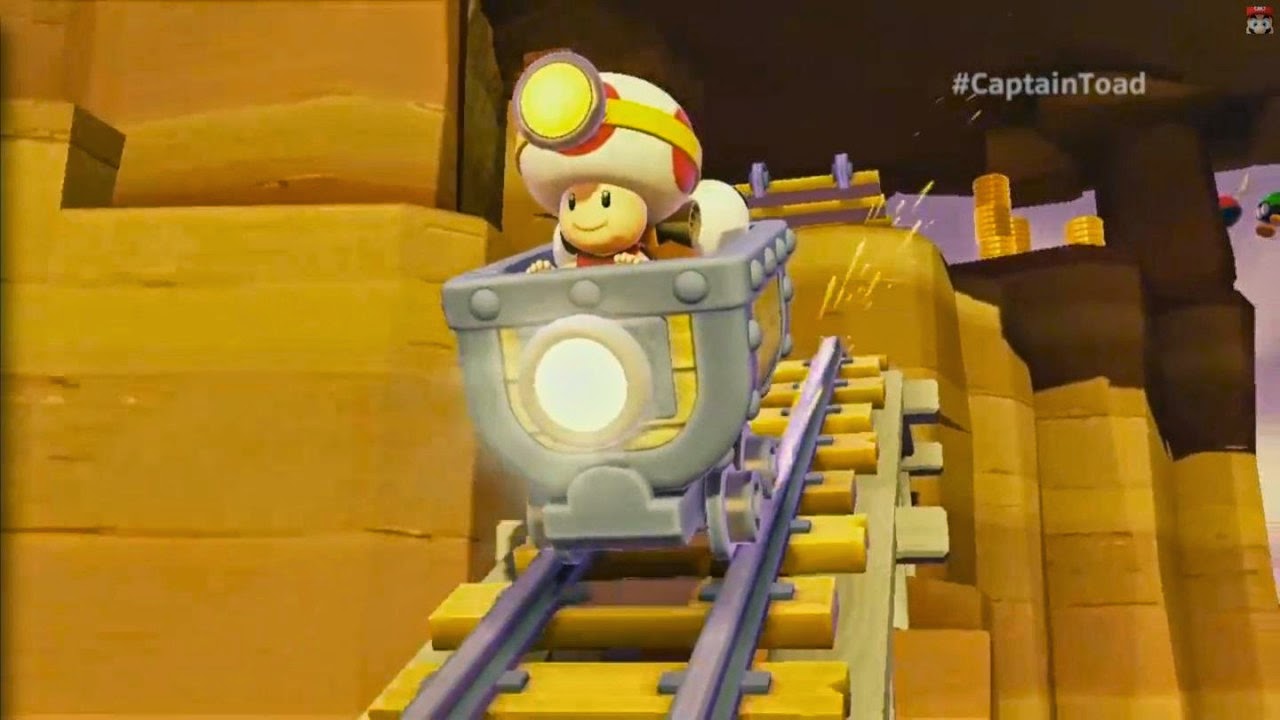 Let It Die – Goichi Suda’s game looks brutal and transgressive, and we wouldn’t have Goichi Suda doing anything else. Weirdly enough this is apparently a free-to-play game and I can’t for the life of me imagine that it’s going to appeal to enough people to support that pricing model, but either way we are very interested to see how the master of surrealist and dark gaming goes with this one. 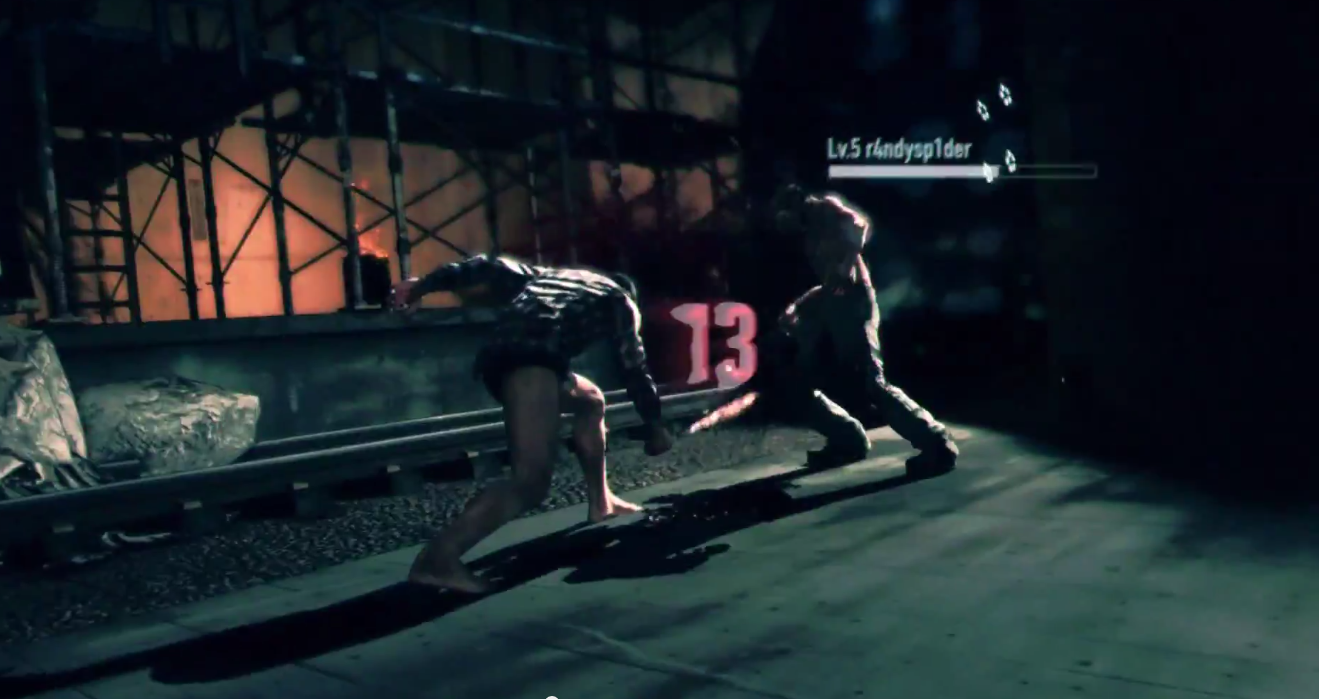 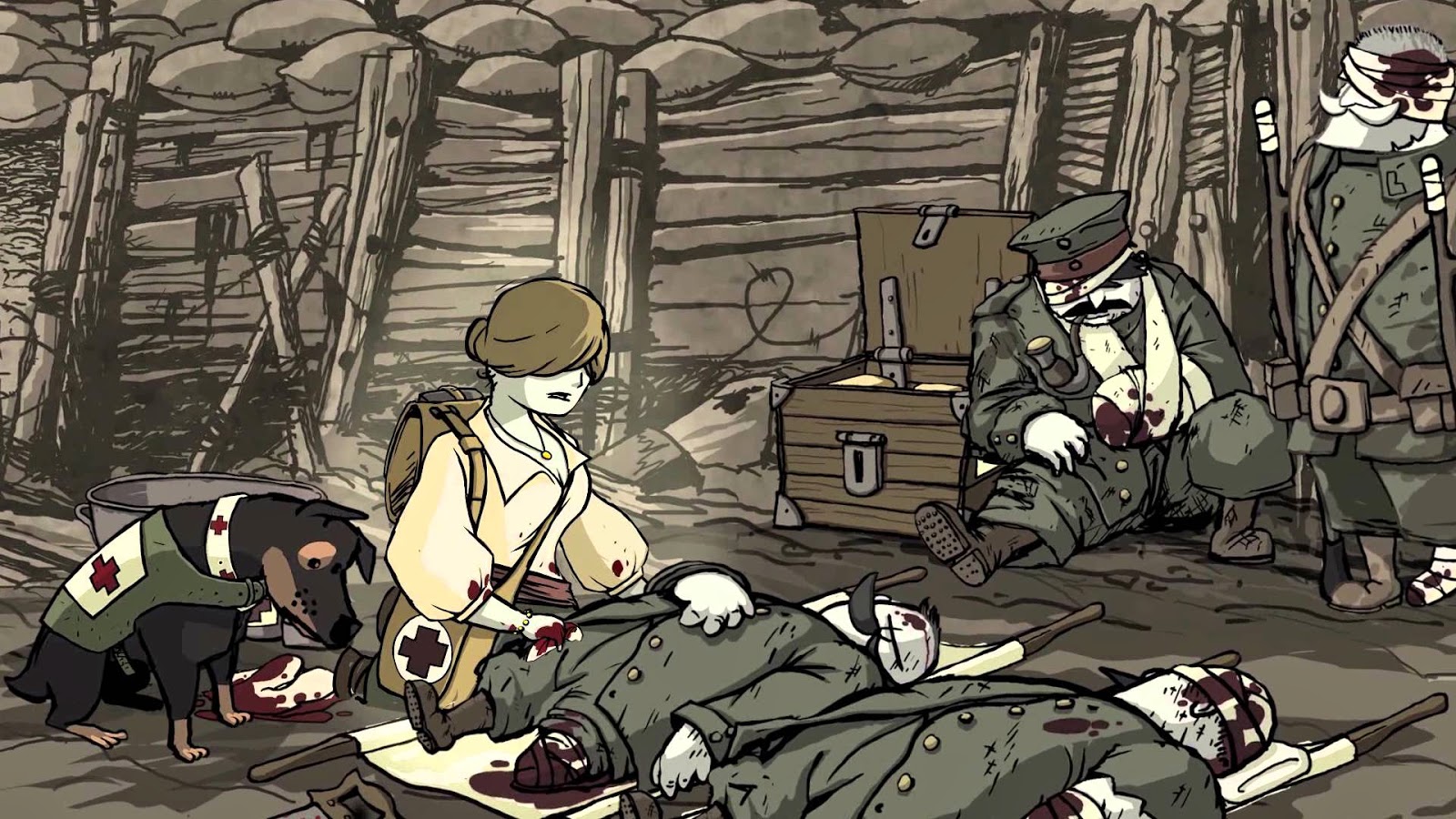 Dragon Age: Inquisition – Bioware is back, baby! It’s been a while since we last had a great Dragon Age game (as in, Dragon Age: Origins), and this is the developer’s first “next gen” game. Dragon Age Inquisition promises to be as deep and intense as the original, and if that’s the case then this is going to be one of our favourite games of the year, easily. 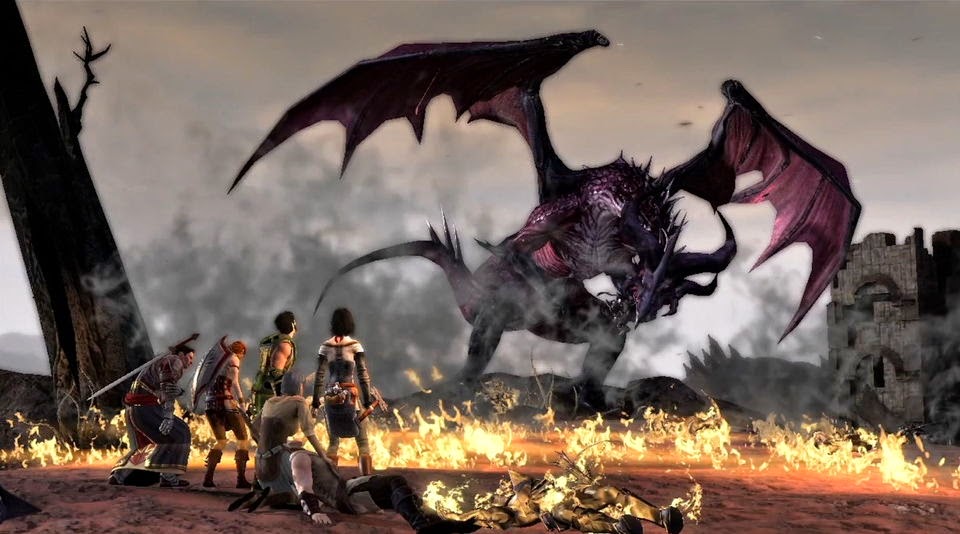 Yoshi’s Wooly World – Nintendo has a stranglehold on cute and charming platformers. And even compared to its own work, Yoshi’s Wooly World looks to be something special. The sugary-sweet charm and homespun art style sits over a platformer that may well not be that difficult, but boy will it put a smile on our faces. 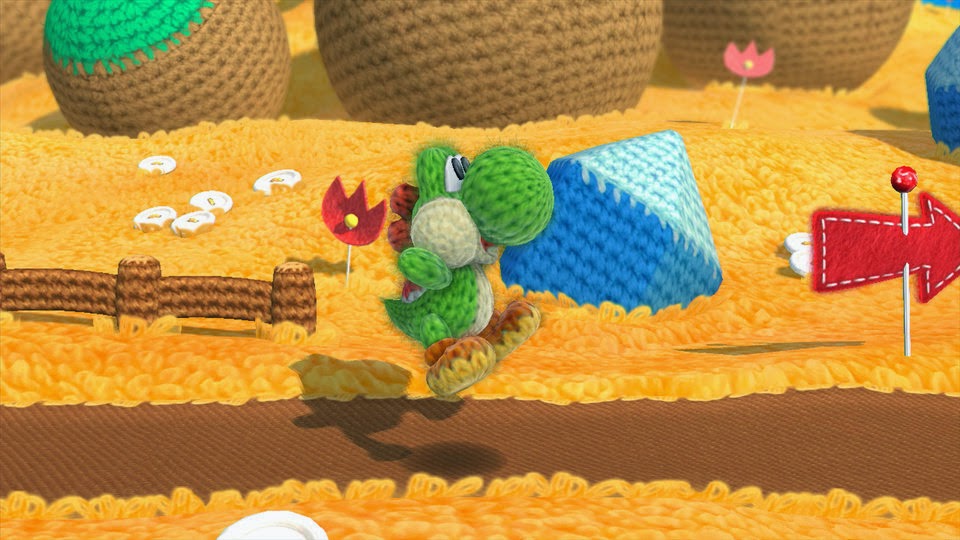 Abzû – We just knew that when the former art director of Journey would announce something spectacular at his new studio, Giant Squid. Underwater adventure, Abzû, is that game. Players will navigate through a beautiful aquatic environment and, apparently, uncover the secrets of the deep. We have to wait a while for this game – it doesn’t release until 2016 – but it’s worth looking forward to. 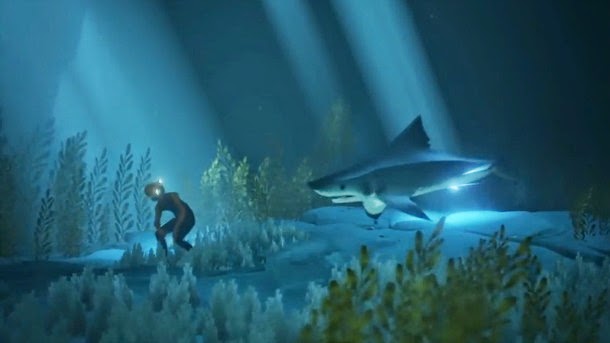 Sunset Overdrive – It’s rare that a third-person shooter offers something that surprises us, but Sunset Overdrive has potential. This is a game that is brave enough to be bright and colourful as other shooters around it are dark and gritty. And, while Insomniac disappointed us all with Fuse, when the company focuses on humour and colour it usually does us right. So we’re cautiously optimistic that this game will somehow surprise us in a very overdone genre. 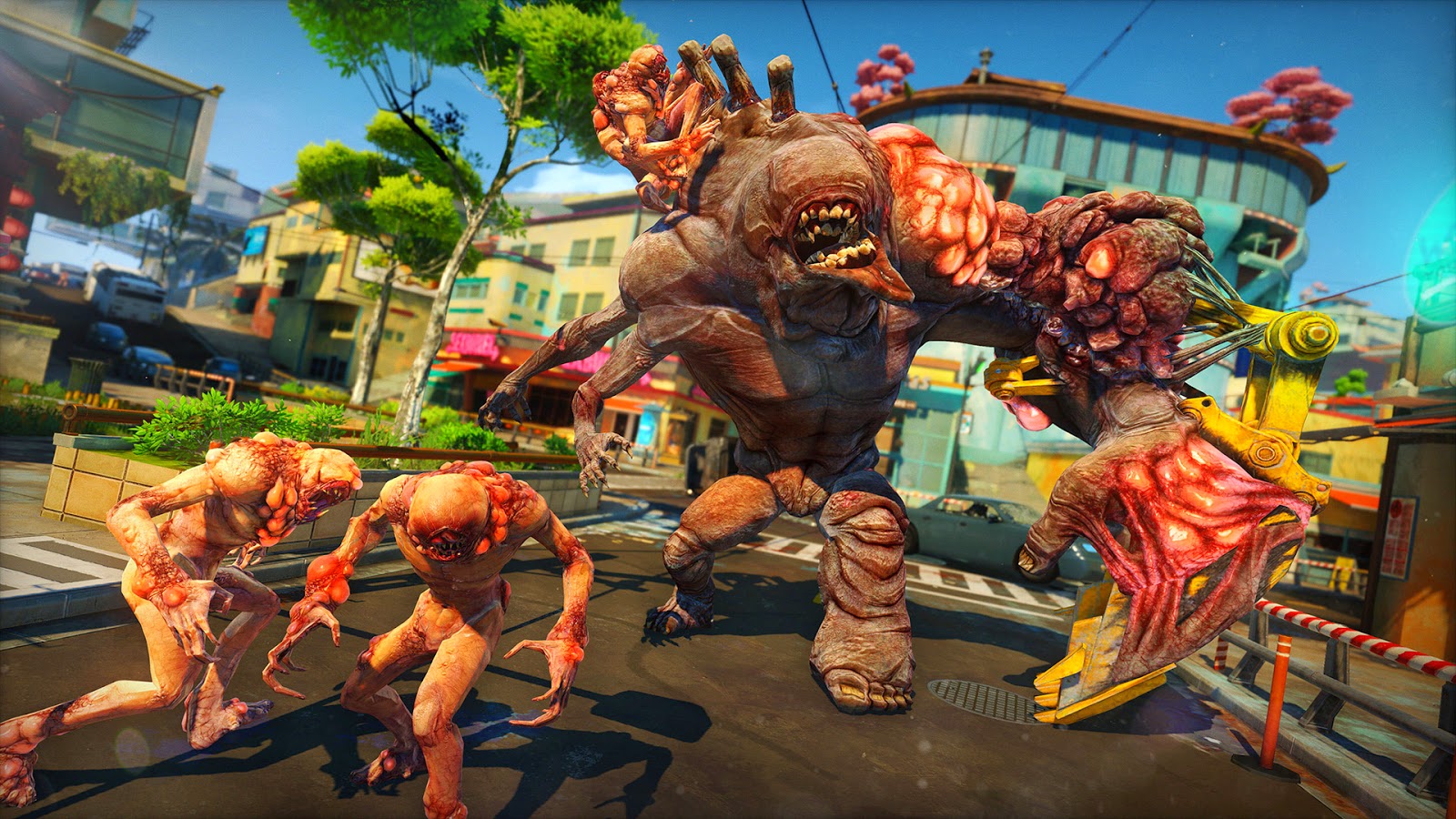 Ori and the Blind Forest – At a time where Microsoft is so keenly interested on big blockbuster action experiences, Ori represents an Xbox One game with a very genuine and welcome point of difference. Ori looks meaningful, and while it might not sell the Xbox One to non-owners just yet, it is good to see Microsoft recognising the value of a variety of content. 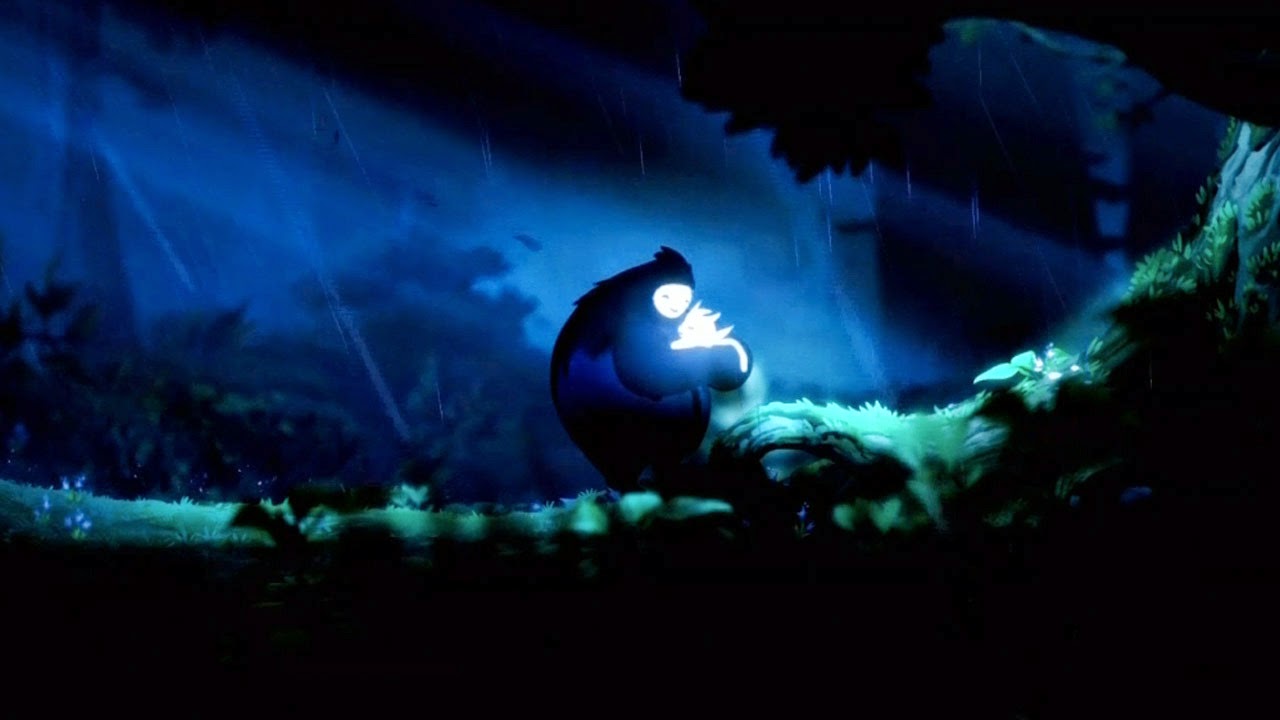 Zelda (untitled) – The five seconds we got to see of this game made if very difficult to get a feel for what the game will really be like, but we we like the ambition of Zelda, or Zelda: Skyrim Edition, as we’ve dubbed it. If Nintendo has come up with a genuine open world, and if the visual aesthetic is as striking through the entire game as the five seconds we saw, then it’s going to be a special game indeed. 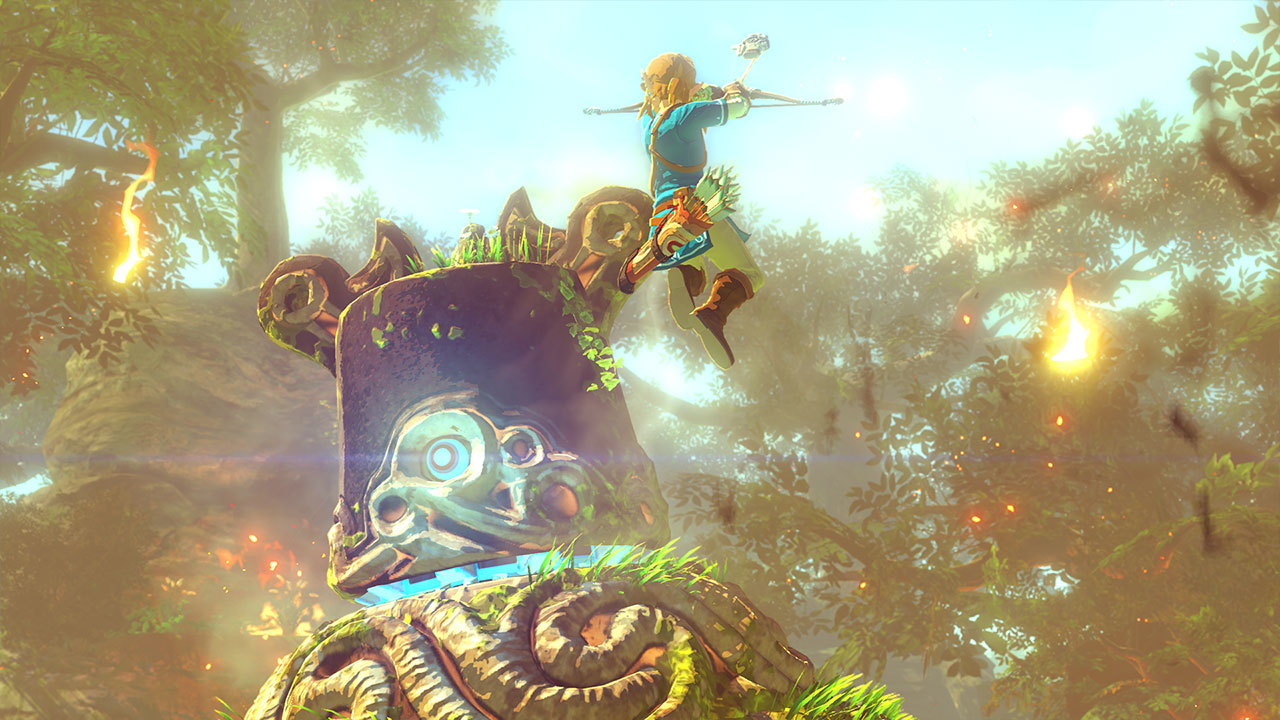 No Man’s Sky – OK, here’s the thing. We still have no idea what this game is. Is it an exploration game, or does it have an actual narrative? Is it possible to play non-violently, or is it a shooter? Is it REALLY going to be able to offer a universe filled with unique environments, or just how quickly does repetition set in? This is easily the most fascinating game that we saw at E3, and while it still has a lot to live up to, we can’t help but be excited that the developer might just pull it off. 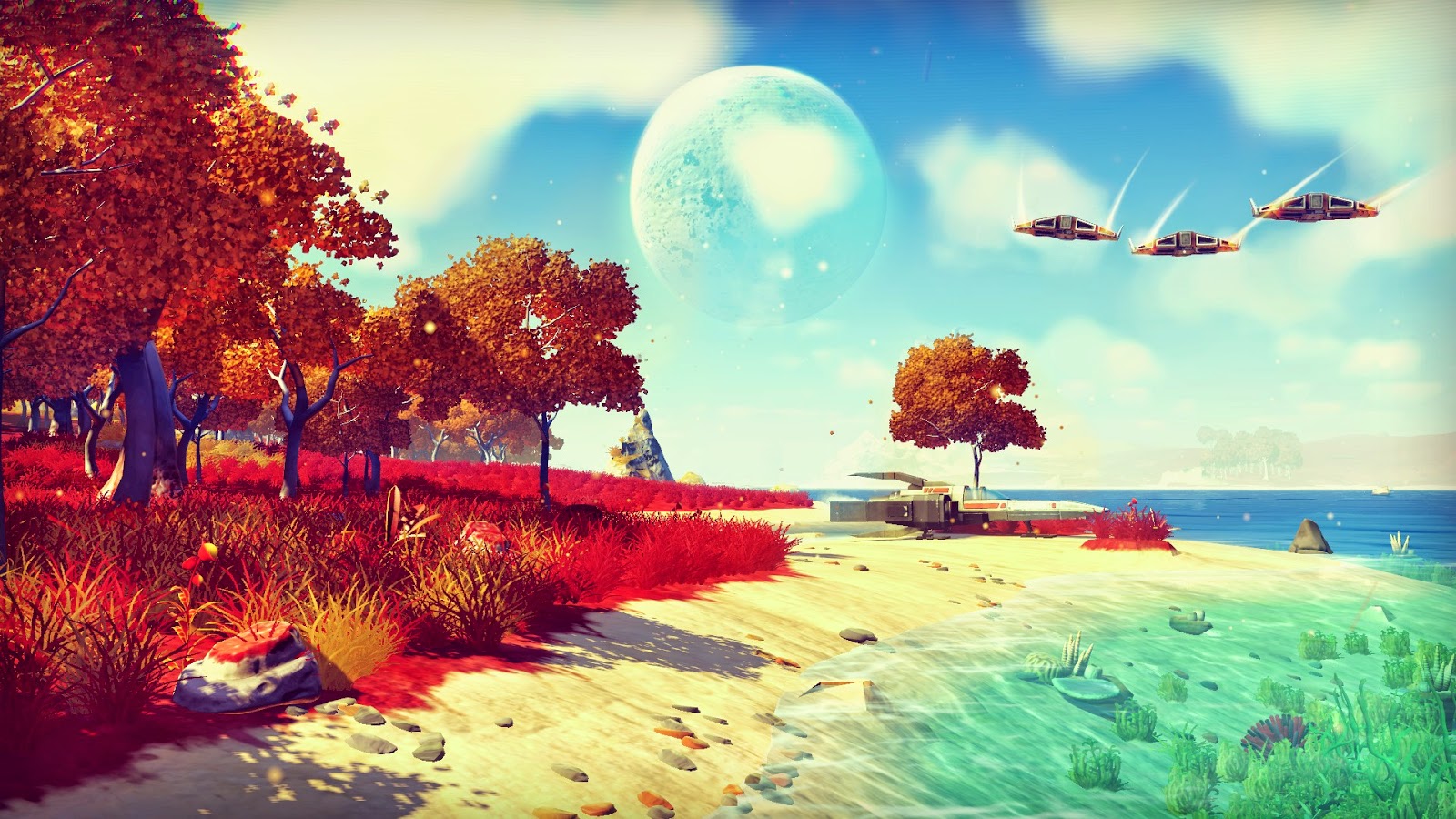