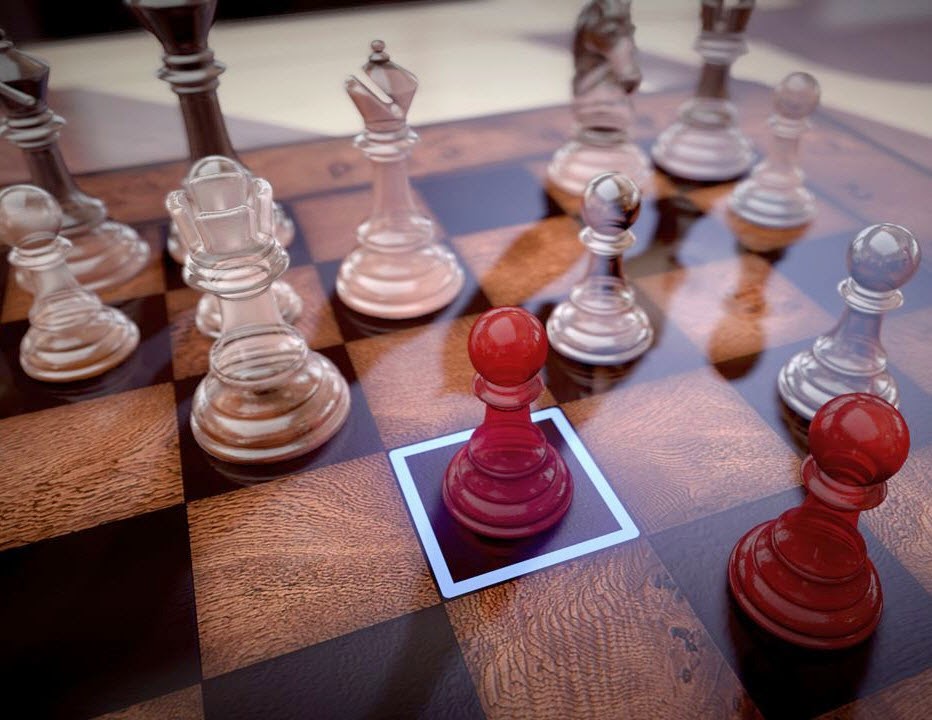 Chess itself is a game that needs very little introduction or explanation – either you know how to play it or you do not. I learned at a pretty early age, though I have no delusions about having mastered it. In fact, I would openly state that I am not terribly good at it. It requires focus, the ability to plan ahead and perhaps foremost, it requires patience. That does not mean I cannot appreciate a good game of chess, and in fact spend quite a bit of time playing it every week, but it is a game with a very steep learning curve.

I have a couple of boards around my house – perfect for playing against my kids. I also have a prior version of Pure Chess – the PlayStation 3 version. What’s great about this version of the game is that it’s not too demanding on time in and of itself. Some nights that may just consist of making a move or two against online opponents, and others I will sit down and play out an entire game against the computer or try to solve one of the included puzzles.

I do believe my problems in chess stem from playing RPG or strategy games with a ‘total annihilation’ mentality. Chess is a game far more delicate in that a single move that checkmates the opposing king can prove more effective than trying to take out all of your opponent’s pieces. I am well aware of the overall strategic goals of the game – yet I often lose sight of it. There is an elegance to chess strategy that I often lack, despite my full understanding of the classic game and all of its available moves and rules.

Thankfully, you do not have to be particularly good at chess to be able to enjoy it.

For fans of playing chess against an AI opponent, Pure Chess is about as good as it gets. Configurable difficulty settings let you make your opponent as sharp or sloppy as you like. I admit, I often veer toward the latter setting, though I have improved since picking up Pure Chess on the PlayStation 3. The visuals on the PlayStation 4 will not tax the hardware, but the trio of different sets and locations are beautifully rendered and everything loads up and plays quickly. 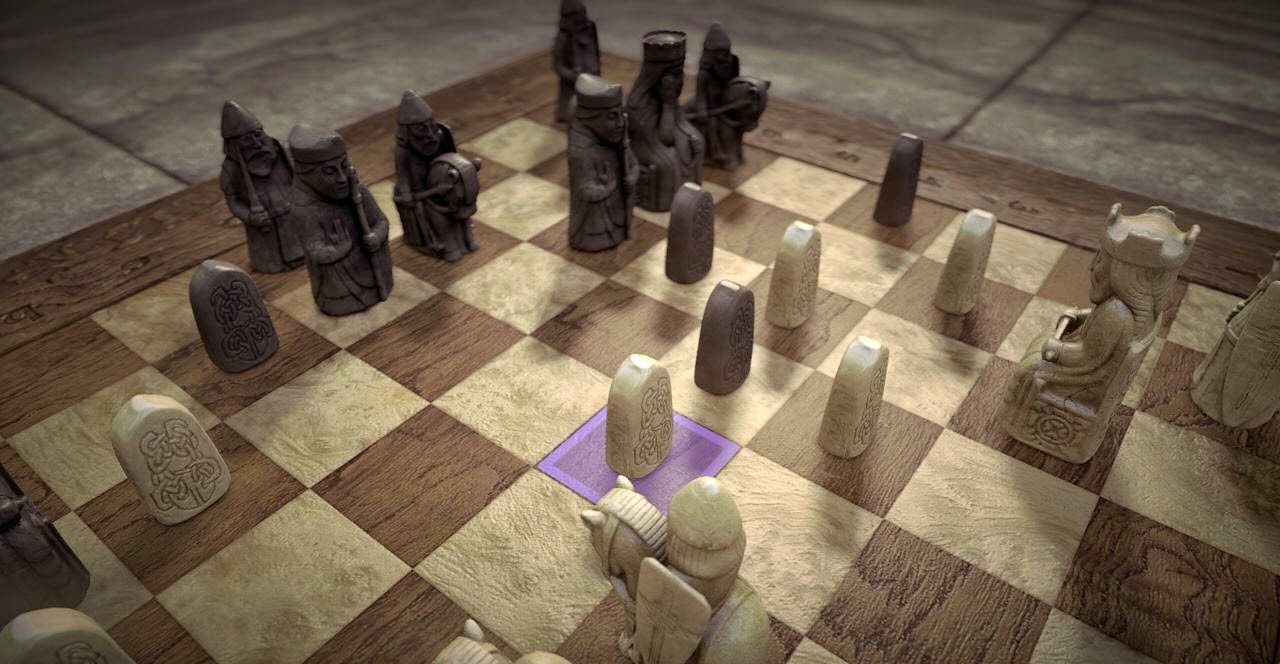 Modes include tournaments, tutorials, the aforementioned puzzles and simple games against the AI if you are looking at the single player options. Where Pure Chess could become more divisive is in its handling of online play. I suppose it was a faint hope, but a hope all the same, that Pure Chess would finally offer true online play with its PlayStation 4 release. What I mean by that is the ability to play a game in real time against an opponent.Currently, the only online play option is a play-by-email mode when you’ll take a turn, and then wait for your opponent to get the message, pop into the game, and take their turn. Of course you would need to have some way of saving the state of the game so parties could come back to it later, and I am sure there are some other technical complications involved, but it still feels like this is a feature that the series should have in it by now.

That being said, the play-by-mail system of competitive play still gets the job done. The online mode is still the best value in the package, and while play-by-mail games can take weeks to complete, on the plus side I can play regular games against people in different time zones or radically different sleep schedules. The method of play Pure Chess employs allows the player to take a turn, send that turn off to their opponent and then wait for their next turn.

A tracked ELO and tournament ranking is a good reason for competitive players to come back for me, but I already have my reason. One of these days I am going to finally beat my father in chess. Since we only see one another in person a time or two a year, I will rely on Pure Chess to help act as the enjoyable medium to interact with him.

LAST CHANCE! Two copies of Demon Gaze up for grabs!