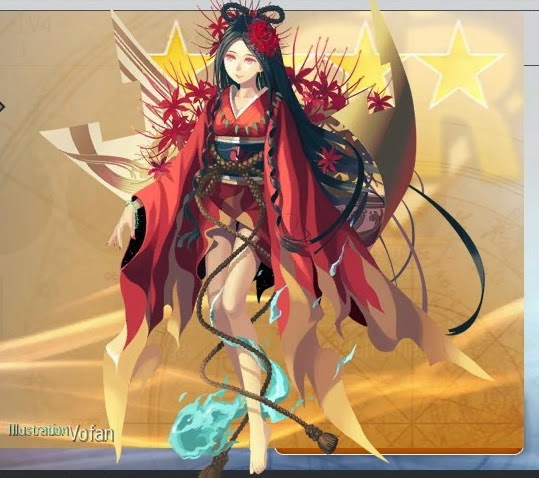 Destiny of Spirits is a free-to-play game that promised a lot. Coming with direct support from Sony and developed by Q? Entertainment, the same team behind such brilliance as Child of Eden and Lumines, this is a game that promised plenty of social features, to make good use of the location functions of the Vita, and a deep combat system that would have players collect Pokemon-like spirits and then battling them against one another.

It’s just as well the game is free, because while I enjoyed my time with the game, it’s not something I would be happy to pay for.

At a basic level it does everything it set out to achieve. Players do indeed collect a huge range of creatures, or spirits, the designs of which are all based on real world mythologies from Oceania right through to Europe and the Americas. These spirits are certainly enjoyable enough – they’re drawn beautifully and I do indeed want to collect them. They’re purchased by using the in-game currency that is earned from battles, and are broken down by rarity. There is a certain thrill to earning a rare spirit, in other words. 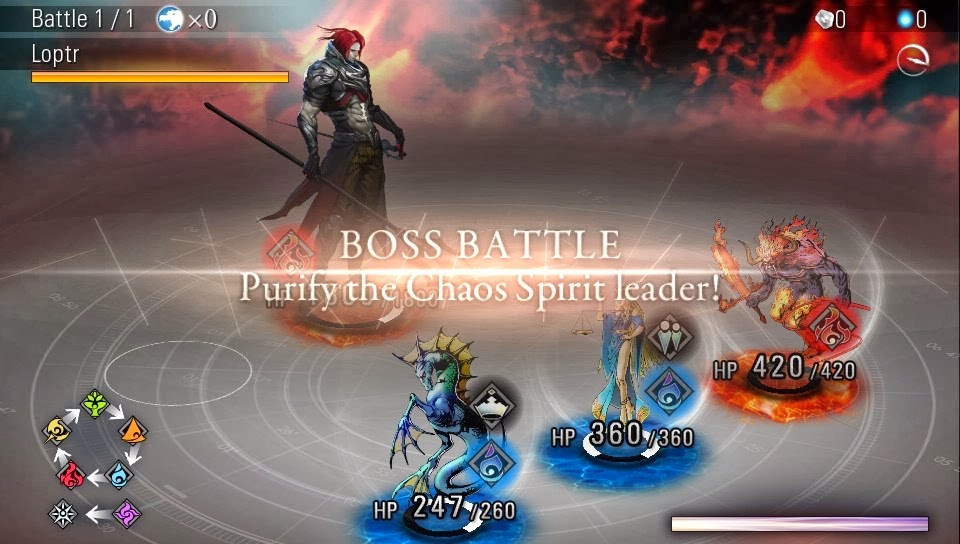 These spirits can only be levelled up by absorbing other spirits into them. So players will need to sacrifice a lot of spirits in order to get one up to a high level. This immediately forms the core of Destiny of Spirit’s gameplay loop; you’ll select a battle from a menu, and use the rewards of that battle to buy a spirit. That spirit will then either be absorbed into another spirit to level it up, or become part of the team that you’ll then use further spirits to level up.

It’s a grind of a loop, and the basic formula never really changes. Battles with enemy spirits become tougher, and the player’s party of spirits becomes more rounded and filled with more rare spirits, but there’s not enough of a difference between them to make the process truly exciting. Each spirit only has one special ability, which can be activated a couple of times over the course of a battle. The effect that these special abilities have on the flow of combat isn’t much; some will deal additional damage to the opponent, while others will temporarily increase the speed of your spirits. Because spirits automatically attack and the player’s only role in battle is to select which enemy spirit to attack, these battles, in addition to being a grind, are very hands off and lack strategy. 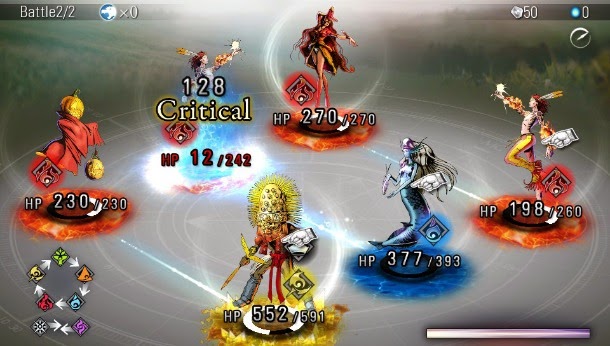 Between battles there’s not a whole lot to do. The game features a social system whereby it’s possible for your “friends” to borrow your spirits to help them out in a fight. This doesn’t remove the spirit from your team, it’s just replicates the spirit in your allies’ game. Then, every day that you log into the game you’re greeted with a swamp of free stuff – free spirits from your allies, a daily login bonus, and so on and so forth. It can take a solid few minutes to wade through all that stuff once each day, but it’s not exactly an enthralling process.

As for the microtransactions, it’s perfectly possible to play Destiny of Spirits without paying money, but the game’s premium currency, the gold orbs, is almost impossible to earn within the game, and the premium spirits and such cost gold orbs. Currently there’s a promotion to buy Spirits based on the PlayStation 4 game, Knack, for gold orbs. During the beta earlier last year, it was Gravity Rush characters. This stuff can be brutally expensive to buy, and while I don’t think most people will care, the whales are going to take a second mortgage on their house to fund this game.

I enjoyed Destiny of Spirits. I’m currently playing it every day, and I’m in no way bored of it. But I wouldn’t spend money on it because it’s a shallow grind hiding under some very pretty character design. In other words, it’s great, but only at a cost of nothing.

Shelter 2 has been announced