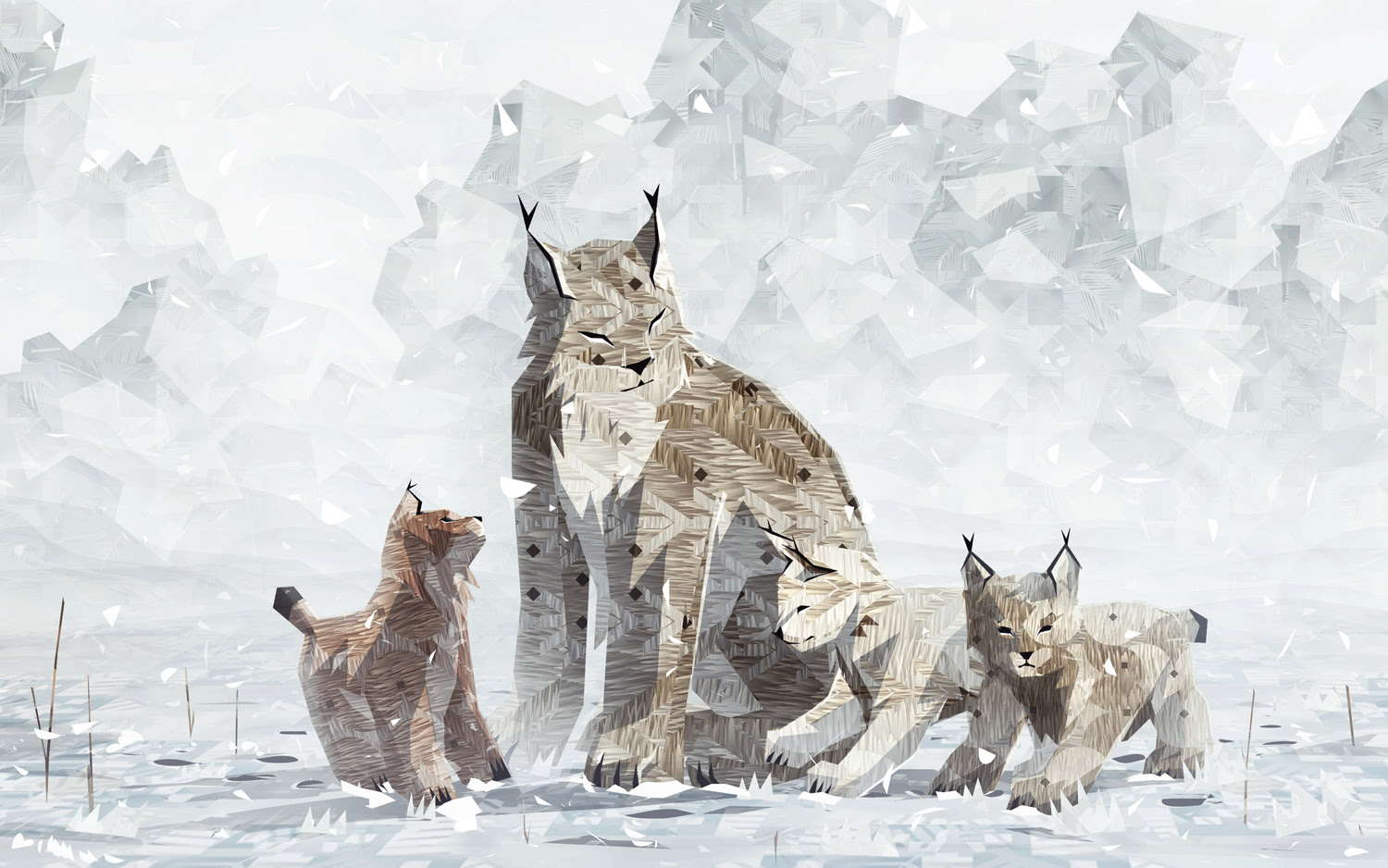 Developer Might and Delight has announced a follow-up to the adventure game Shelter. This time, the team has created a protagonist out of a mother lynx battling a vast and open world with the premise of keeping her family alive. The team made comparisons to the original shelter and the somewhat linear and more slowly paced adventure of a badger and says that in Shelter two concepts such as hunting prey will be a much more important part of the journey.

We were fans of the original shelter, and if you have not read Chris’ review of it here, we would encourage you to do so. It sounds as though there will be similarities in the experiences between the two titles, but substantial differences as well.

In Shelter 2 the game starts with the mother lynx as an animal who is pregnant and preparing her den for the upcoming birth of her litter. Nurturing these newborn cubs is a key element early on where hunting for prey not only for herself but her cubs is key to success. While the mother lynx is not helpless, the cubs by and large are, so even a mundane trek such as heading out to lead them to water has inherent risks associated with it.

The den itself serves as a haven from harm and a hub to the surrounding world. There will be trophies and items that can be picked up such as rare plants or other animal bones, but also a functional place to return from your explorations. The potential here for Might and Delight to create a unique experience while still providing plenty of gaming elements makes this a title to keep an eye on going forward. 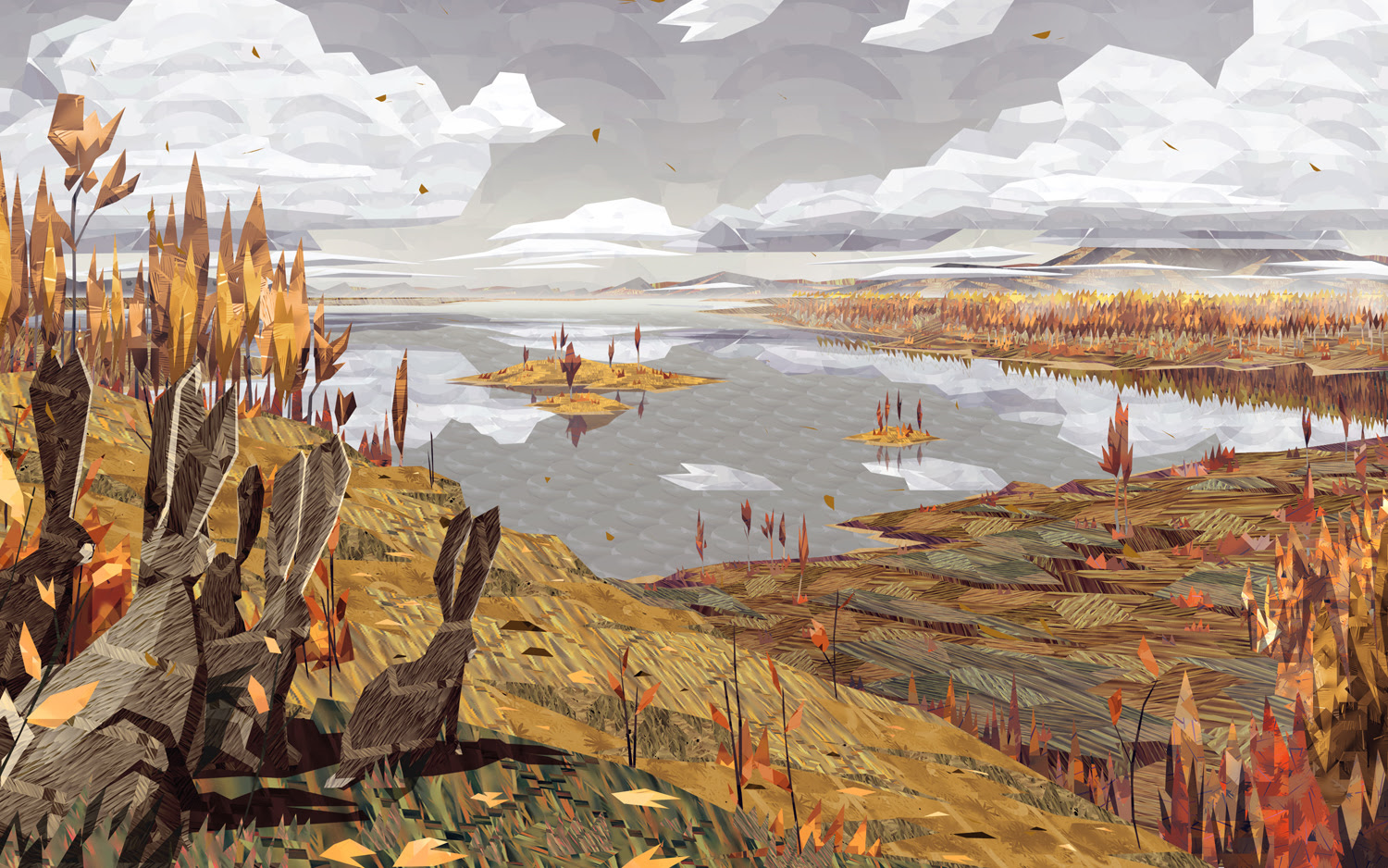