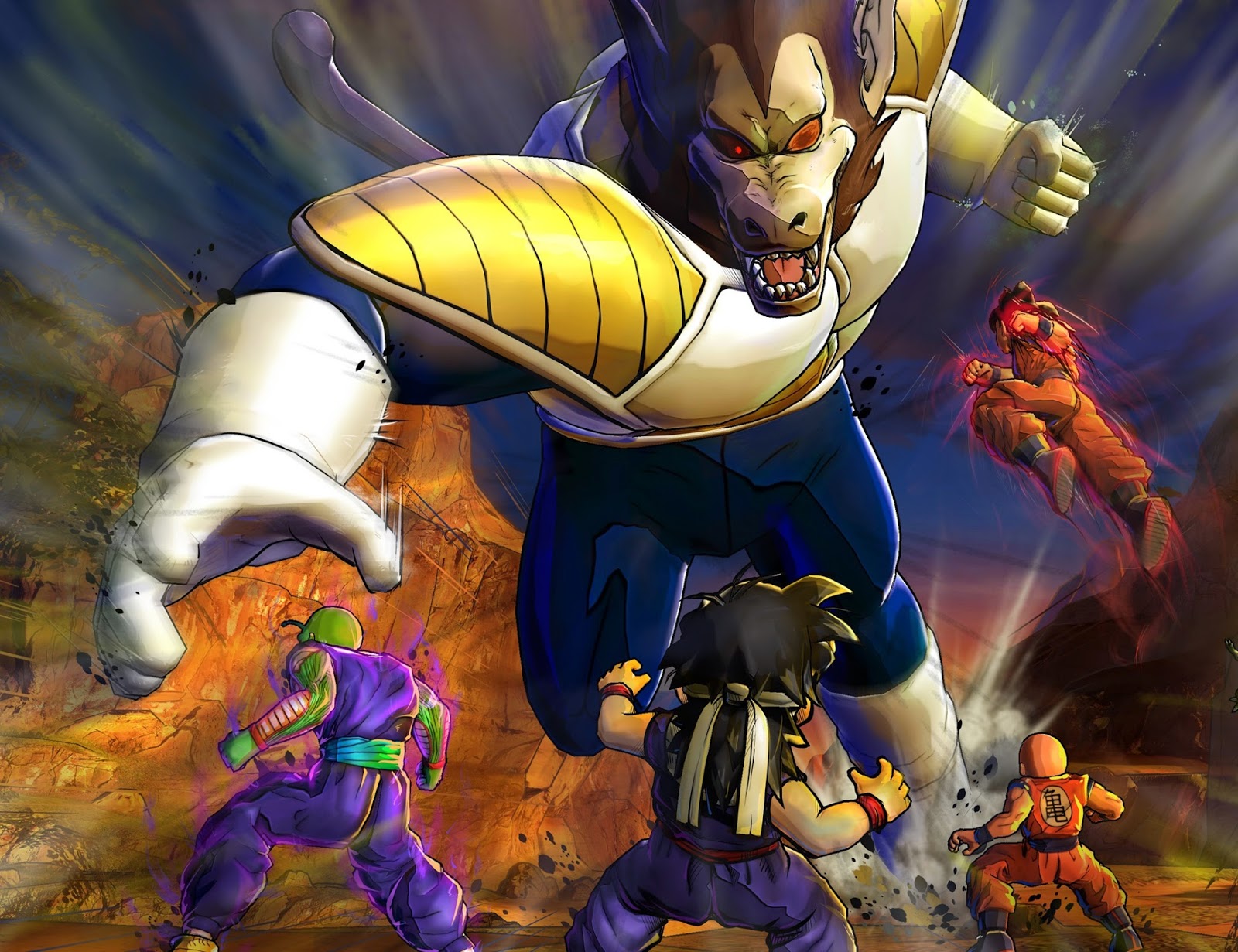 I don’t think there was a single point in time where Dragon Ball Z: The Battle For Z made any kind of sense to me.

I’m not the world’s biggest Dragon Ball fan, and the narrative itself was clearly made for fans of the show. While I can appreciate that there’s an awful lot to Dragon Ball by now, and it must be difficult for the developers to come up with a narrative that makes sense to a layman, I’ve also seen plenty of examples of narratives that do make sense for non-fans of the anime and manga.

Take for instance a game like Fist of the North Star 2, or even the otherwise terrible One Piece: Romance Dawn. I’m not especially familiar with either franchise, but both games went out of their way to at least explain what was going on with the narrative. The Battle For Z assumes too much knowledge going in, and this is a weakness in the writing that is going to be difficult to overcome for any but the most committed Dragon Ball fan.

I’m sure there’s some kind of value in the narrative for fans, but all I saw was random people standing around, having a short conversation about random anime philosophy concepts, and then deciding to beat up on one another. I was bewildered at the start of the game, and nothing lessened my confusion by the time I had reached its conclusion.

Of course, now you’re going to argue “but this game was made for the fans, and you know nothing, so stop writing this review and go educate yourself.” Unfortunately, while I was able to tune out to the narrative nonsense easily enough, the gameplay is truly terrible, and if I was a fan of the anime I would be insulted that this game was made. 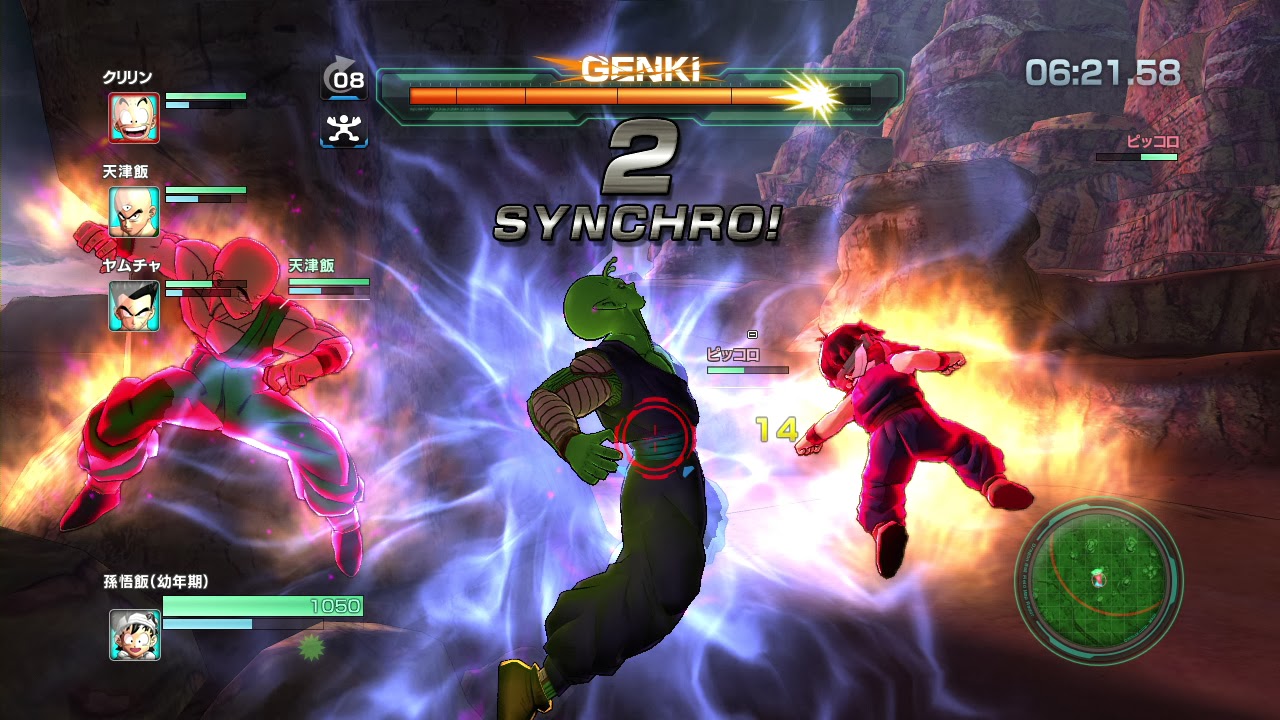 In concept it’s a 3D fighting game, where small teams of heroes take on one another. Because theses are super heroes they’re able to take the battle to air, too, allowing for a complete three dimensional battle arena.

The problems begin before the combat is even joined. Leading into a mission players are able to equip up their heroes with loot gained through previous victories, and then some other abilities bought with an in-game currency, also earned through combat. The problem is that the menu interface is truly clunky and there’s an overload of information that makes understanding how all these systems work confusing for a while. The tutorial doesn’t really help ease the confusion, either. Taking full advantage of the system on offer is going to take some hard yards of experimentation, essentially.

I’m quite happy to play games that are complex and require a lot of practice in order to master them; I’m a fan of Europa Universalis of all games. What I don’t like is when the game is actually very simple, it’s just that the interface is so clunky that it makes the game seem much more complex than it really is. Yes you can power up the characters by equipping them with a wide range of different tools, but in practice you’re simply best off equipping the best stuff for your character without really putting any thought into it, and it’s immediately obvious which combinations of tools will produce the best results. So, after working so hard to understand the interface, once you get into the game you realise that it’s really quite disappointingly straightforward. 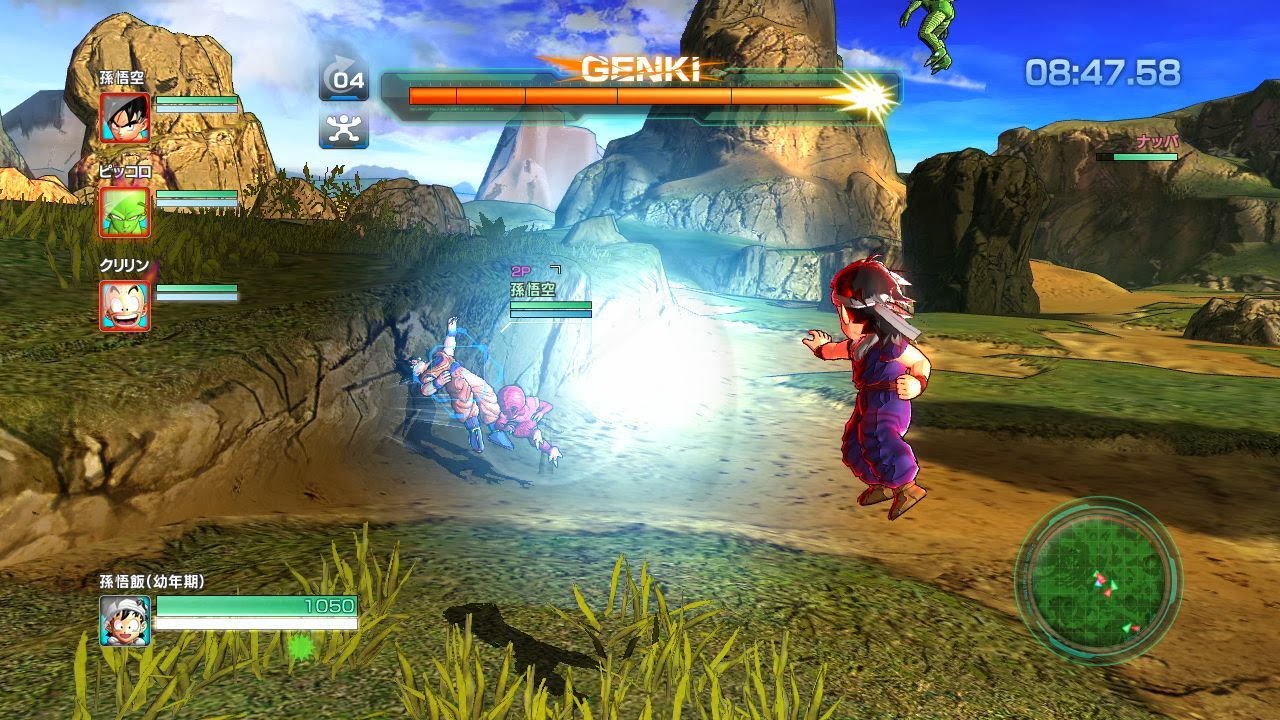 Of course, there’s nothing wrong with a straightforward brawler either – I like Senran Kagura Burst, for instance – but The Battle For Z is quite broken on the battlefield. The lock-on is critical, given your enemy is going to be flying above, below and all around you, and here, the lock-on doesn’t work nearly as well as it should. Most of the battles that I fought had me fighting to point the camera in the right place, much more than I was fighting the supposed enemy.

Then there’s the issue that, even if you can see your opponent, the combat is horribly clunky an unintuitive. Dodging is key as with most fast-paced brawlers, and yet dodging also displaces you significantly – often taking you out of range of your opponent for the counter attack. Throw in a horrible tutorial process that fails to explain anything adequately, and even when I passed a mission with flying colours to get an SS ranking, I was never sure how I actually achieved it, or what it was that I did so well to earn that rating.

There’s multiplayer modes, but frankly, I couldn’t be bothered exposing myself or anyone else to this game. This is by far the worst anime/ manga game I’ve ever played, and a real tragedy, because it manages to look appealing from start to finish, and could well have been a definitive Dragon Ball experience.