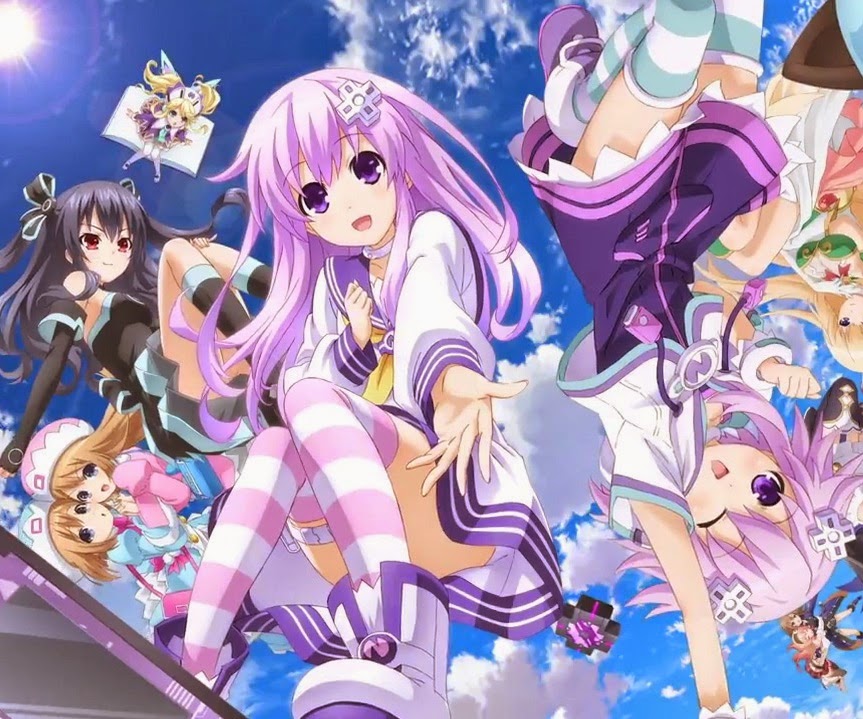 Compile Heart’s weird-and-wonderful JRPG franchise, Hyperdimension Neptunia, has been a staple of otaku entertainment on the PlayStation 3 console over recent years. Fans can now rejoice that the first Vita outing for Nepgear and friends is being localised.

Hyperdimension Neptunia Re;Birth1 is a remake of the fun-but-horribly-flawed original game of the franchise, which was released back in 2011. For anyone who hasn’t played one of these games before, this one will be a good place to start, as it introduces the characters and oddball scenarios that kicked everything off.

A parody on the games industry itself, Hyperdimension Neptunia starts a all-girl cast, where everything is based on the real-world “console wars” – that’s right, the game’s nations and characters are based on Nintendo, Sega, Sony and Microsoft and the hardware they’ve manufactured. There’s all kinds of fourth wall-breaking insanity and more than a few otaku moments that would raise an eyebrow or two amongst the more conservative.

These games are pure entertainment, so it’s great news that the first Vita Hyperdimention game is formally getting localised by Idea Factory International into English, for both the American and European markets. It’s coming late Summer (or Winter if you’re in the southern hemisphere)