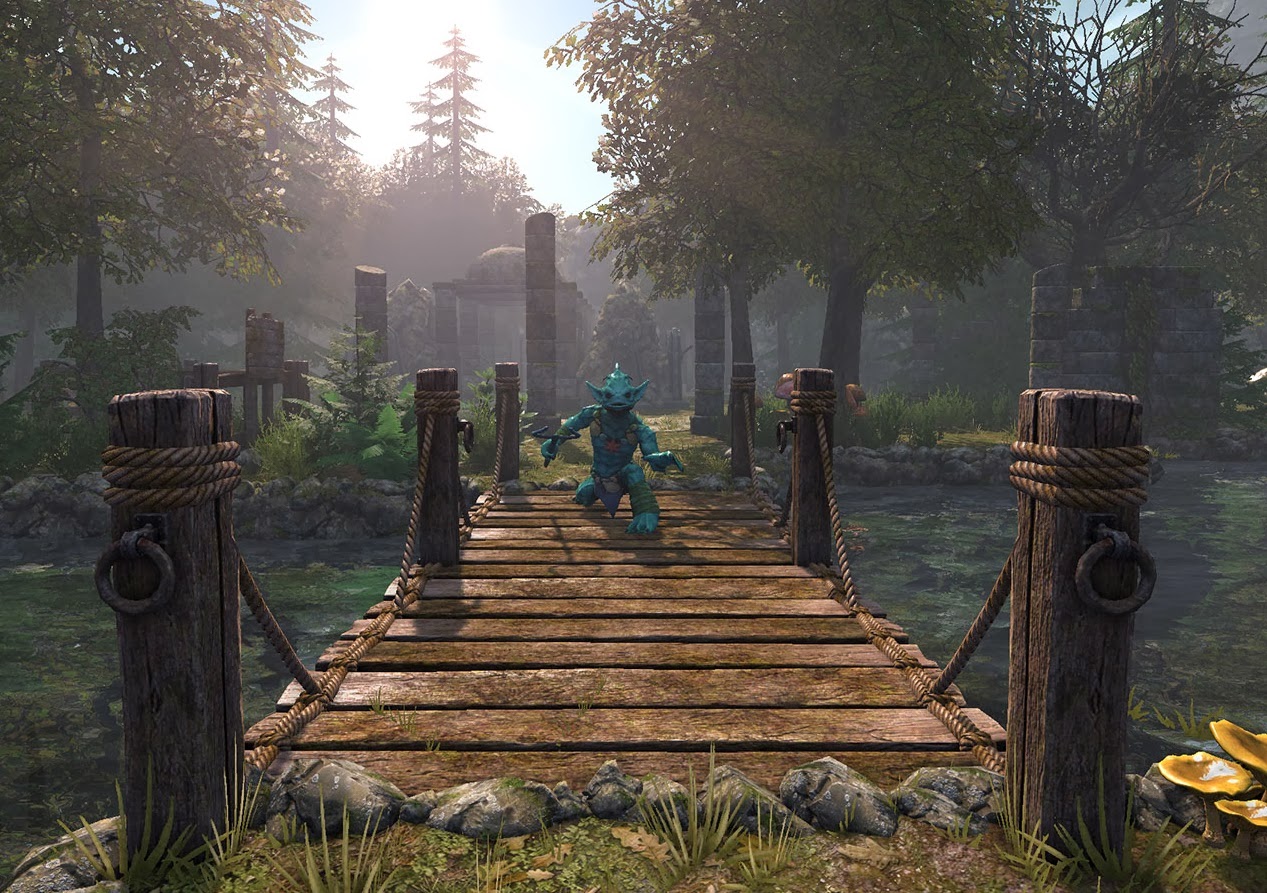 Where Might & Magic X: Legacy is pure turn-based action, Legend of Grimrock is the other style of old school dungeon crawling; it’s a slow-paced action system where players will select attacks and so forth in real time, and then wait for their characters to be able to act again – think of systems like the ATB structure of Final Fantasy and you’ll be roughly at Legend of Grimrock.

Where Might & Magic X looked a little basic at times, Legend of Grimrock looked absolutely spectacular and modern at all times, and for the sequel it looks like the developers have really stepped things up another notch.

It’s truly wonderful that my Steam library is being filled with games like these, as well as ports of classic dungeon crawlers like the Wizardry games. I can’t think of a style of game I’d prefer to play over a lazy weekend.

So, yes, I am really looking forward to Legend of Grimrock 2. 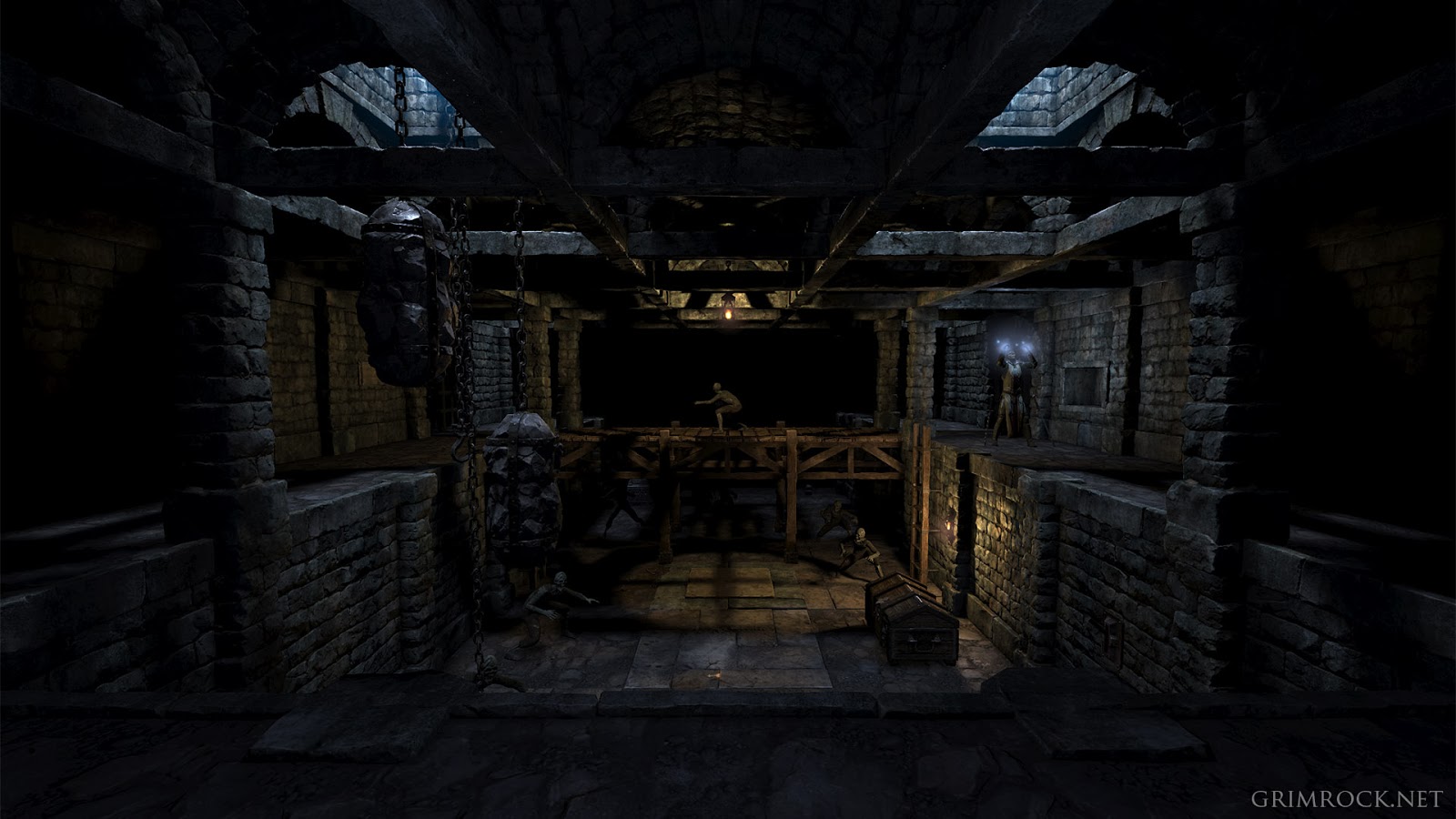