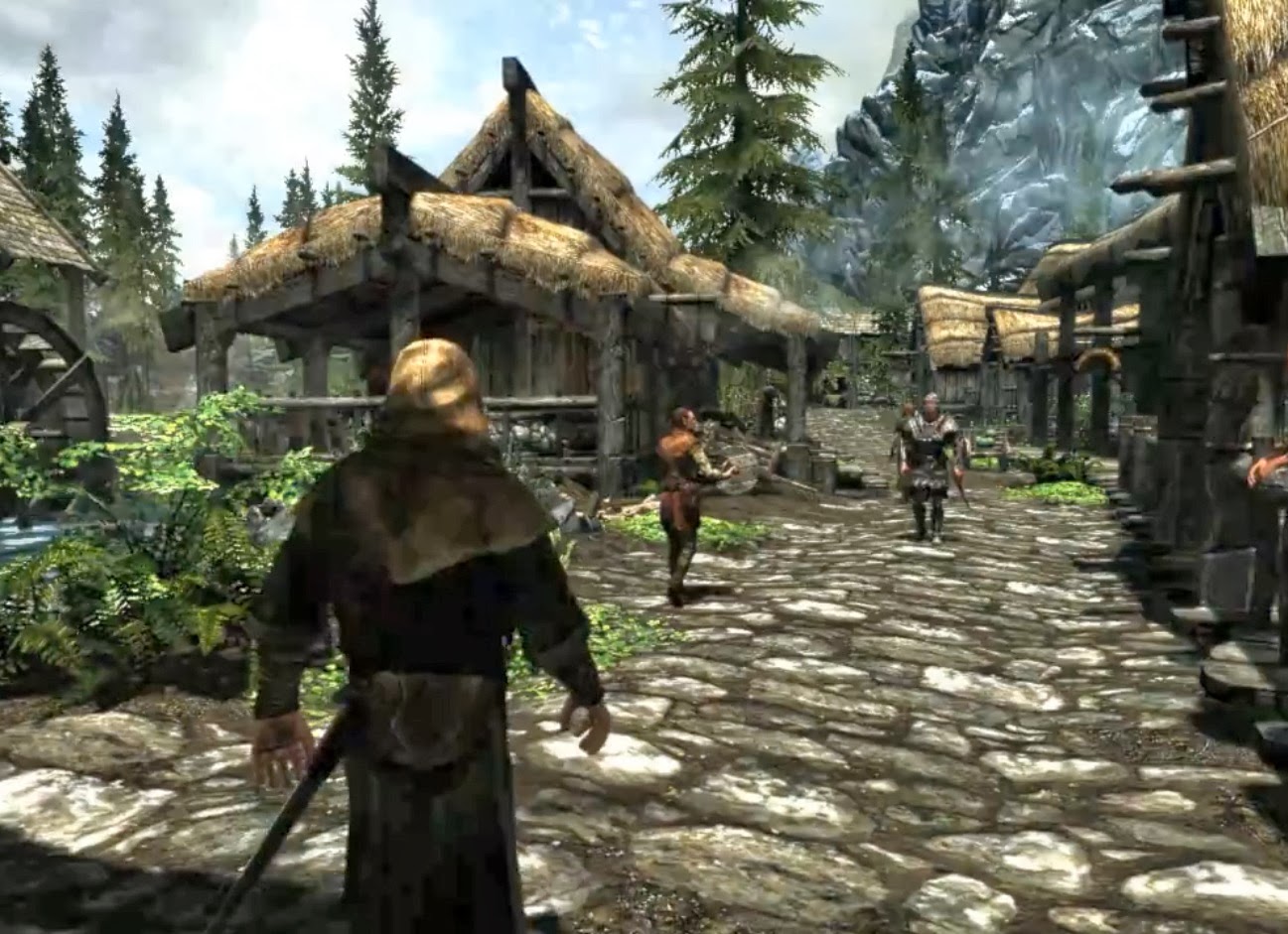 This figure makes it the most successful RPG ever developed (with the exception of a couple of Pokemon games), and a clear, resounding financial success for Bethesda.

Arena, Daggerfall, Morrowind, Oblivion and Skyrim. These five games, taken together, represent for many the very pinnacle of the RPG franchise. I’ve got a friend that got the collector’s box set which includes all five games and their expansions for Christmas, and he’s actually playing them through in order. Because the franchise has been around for so long and has had so much lore developed for it over the years, it now feels like a genuine, believable fantasy world, and I do hope that Bethesda has plans for new “genuine” Elder Scrolls games once the experiment with Online is over with.

Legend of Grimrock 2 screens; and boy does this game look divine