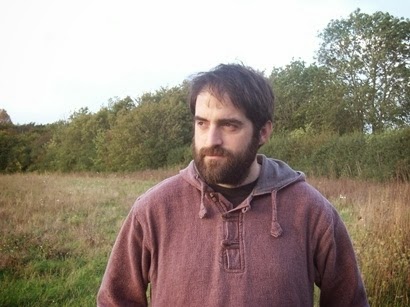 Ed Key is responsible for Proteus. It’s rare for any artist to have such an influential and talked-about game for their first independent release, but that simply speaks to the quality of Proteus.

(You can read our review of Proteus here) 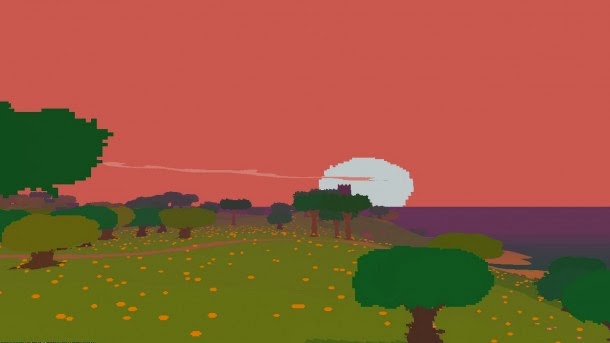 As an exploration into the nature of game development and the interaction between player control and music, Proteus is a fascinating experiment. Presenting players with a procedurally-generated world and then letting them lose, Proteus doesn’t feature a line of text or a word of spoken dialogue, and yet it offers an intense narrative that is told entirely through player action, and the fact that each player action creates noise, and those noises create a unique soundscrape for each new game.

It’s a striking, unique experience, and we very glad indeed to be able to interview Key for The Interactive Canvas. This interview will focus very closely on the game of Proteus itself – where the inspiration for the game came from, but also Key’s philosophy towards player interactivity a nonlinear storytelling through play.

Ed Key and Proteus are very much core to the idea of The Interactive Canvas, and so if you’re a fan of the game, you’re going to love the interviews that you’ll find in this book.

Be sure to back us on Kickstarter and reserve your copy of the book!