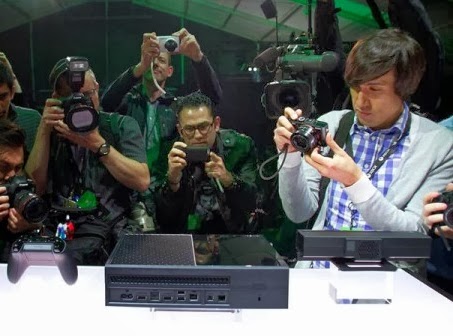 Everyone likes a top-10 list. They’re a bit of fun, and always good for discussion. And so each week we pull together a “top 10” list. These are here for fun and laughs – we’re not pretending that we’re the authority of good games taste in the world and this is purely the author’s preferences. Agree with him/ her or not, it’s all good.

This week we take a look at console launch games. Last year we had two new consoles launch; the PlayStation 4 and the Xbox One, and the year before that the Wii U. Many asked questions of the launch games found with each console, so we thought we would take a look at ten examples of launch titles done right.

What’s your favourite launch game for a console? Be sure to let us know in the comments!

This is one of the most well known video games around and one of the first video games I ever played! released in 1985 with the NES Super Mario Bros. is arguably the reason that games are what they are today; without it or its success the NES may have failed and the gaming market may have looked very different from what it does now. 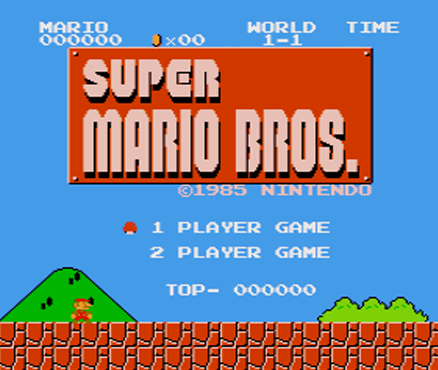 With the SNES Nintendo released another Mario game at launch. Introducing new power-ups and Yoshi it stands as one of my all time favorite Mario games. This game came packed in with the SNES and so it sold over 20 million copies worldwide! 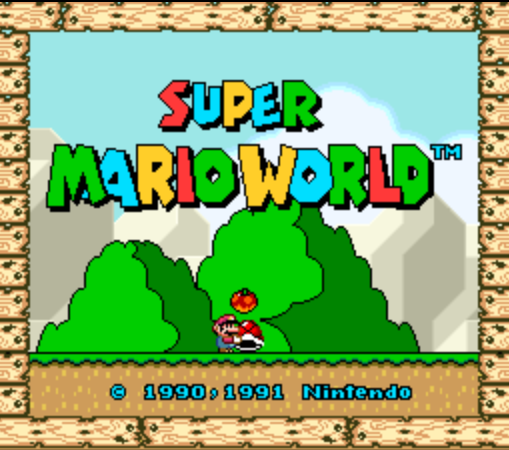 It seems Nintendo knows how to launch a console (or at least it did)! Super Mario 64 took Mario to 3D and Mario never looked better, and in the process created the very definition of what a 3D platformer should look like and play like. Such was its success that Nintendo even tapped into it again to also launch its handheld Nintendo DS console. 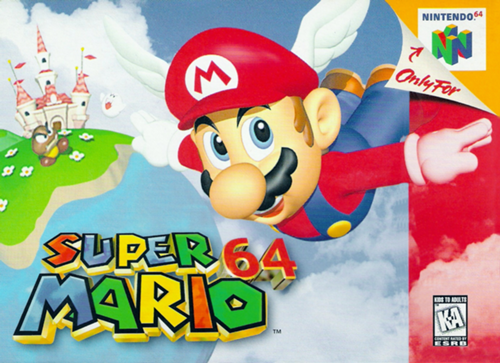 The second game where players play as Luigi as a main character (the first being the completely forgettable Mario is Missing! for PC, Macintosh, SNES and NES) Luigi’s Mansion was very different compared to his brother’s games as it was more of a adventure puzzle game then a platformer. Luigi’s Mansion was the fifth best-selling Nintendo GameCube game in the United States, and one of the few sales highlights in an otherwise disappointing console. 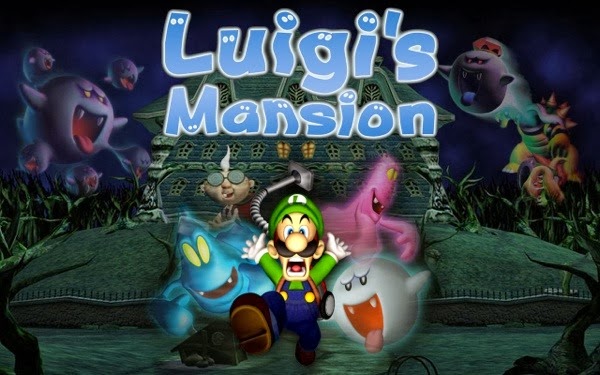 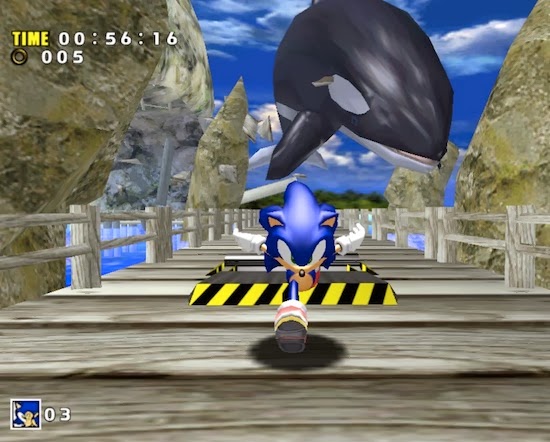 Halo did what many thought couldn’t be done a FPS on a console and provided an experience every bit as good as the FPSers on the PC. Halo helped sell the Xbox and it broke records at that time by selling one million copies in just under five months. Halo won multiple game of the year awards, and really did give Microsoft something to get its console business going. 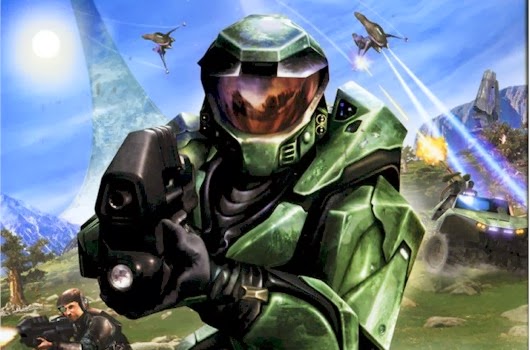 The first Zelda game to be a launch title for Nintendo, and considered by a small group of fans to be the greatest Zelda game ever. Twilight Princess was a darker more mature then older Zelda games earning it a T rating by the ESRB for fantasy violence and animated blood; the first T rating that the franchise had been given. Twilight Princess won multiple game of the year awards and was the most critically acclaimed game of 2006. 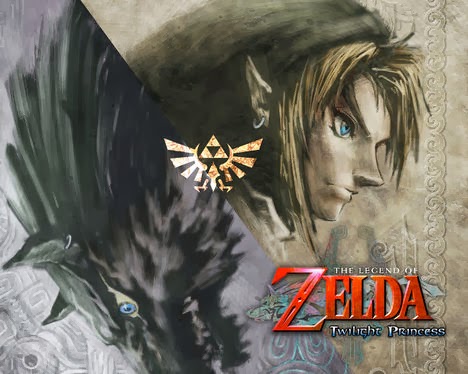 Resistance: Fall of Man was a PS3 launch title that really showed off what the PS3 could do graphically. At the time it looked incredible and received highly positive reviews from critics as an AAA-blockbuster, and it was the first PS3 game to sell over one million copies. Resistance was also the first game by Insomniac Games to get a M rating, representing a darker turn from the maverick developer. 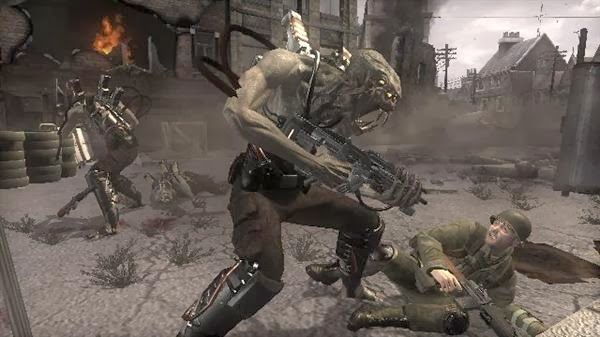 Killzone has never looked better! Sony likes to pull out games that showcase a console’s technical capability up front, and while Shadow Fall’s AI and narrative aren’t up to scratch, this is still a lot of fun to play. Killzone: Shadow Fall has sold more then a million copies already, making it the first PS4 game to do so, and has received mostly positive reviews by critics. 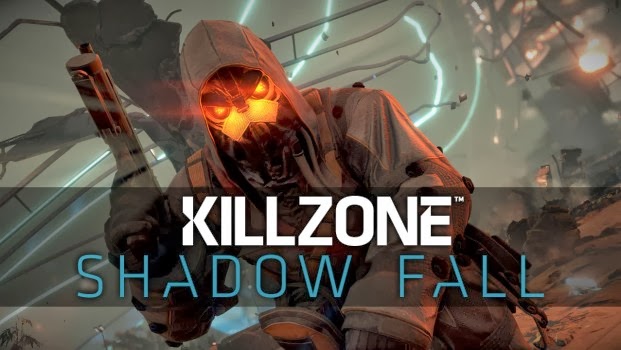 Xbox One – Ryse: Son of Rome

Although Ryse has gotten mixed reviews I been really enjoying it. It’s a cinematic experience with superb visuals and the voice acting is top notch, but special mention to the motion capture, which is incredible. I really enjoy the time period the game is set in, too, which helps keep me going. Not everyone will enjoy this game as much as I have but if you get a Xbox One it should be a game you pick up. 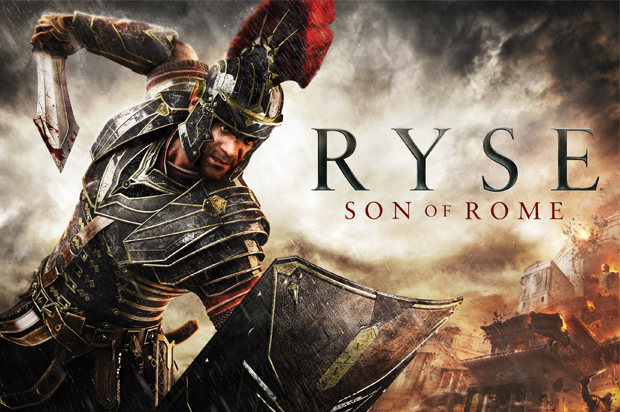