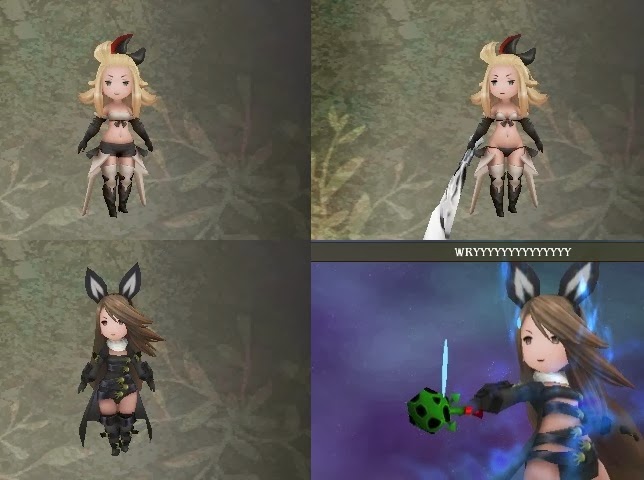 It’s nothing new that games and sex have been a controversial mix when it comes to the games industry. From the earliest days of Leisure Suit Larry, the mere suggestion of sexual activity within a game has been enough to court the ire of both the community and the censors or classification boards of various markets.

It says a lot, I think, when the biggest controversy over a GTA game was a hidden and only-available-through-hack sex minigame, rather than the extreme and constant violence (which was certainly controversial, but not enough to threaten the game with a ban, as happened when people found out about Hot Coffee in Australia).

That was a few years ago now, so let’s fast forward to today. Over the course of the last generation we’ve seen some spectacular attempts at self-censorship by developers and publishers to take a preemptive strike against any and all potential source of criticism where sexualised content is concerned.

Let’s take a quick look at some examples:

As you can see, publishers have become very, very careful indeed when it comes to what could be considered sexualised content.
I wish I could say that the publisher’s actions were unjustified. I really do. But consider this blog that one of the major games websites published just this week: Senran Kagura Burst is damaging the industry – here’s how to stop it. This piece is a purely reactionary piece by someone who clearly has not played the game in question (and doesn’t understand feminism; I would bet my house that this blogger hasn’t studied feminist philosophy at university). What’s said blogger reacting against? What he erroneously believes is exploitation of women in this game. 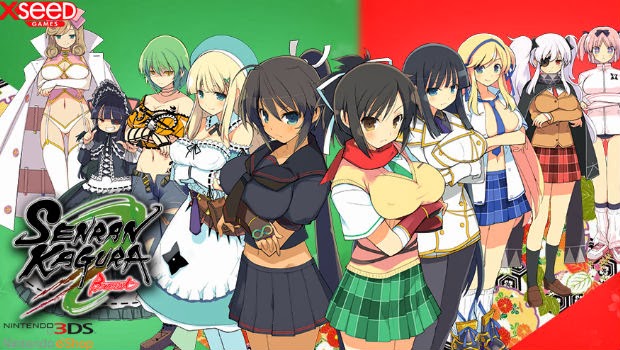 Never mind that there’s an equally strong argument that can be made that Senran Kagura Burst is ironic and self-deprecating, as much of Japanese otaku artwork is, and therefore actually critical of exploitation. No, because there’s flesh and “sexiness”, a writer for a major games publication has pulled the trigger and thrown together an ignorant rant based on the most flimsy of arguments. With complete moral righteousness that can only be done justice by “think of the children” memes, this blogger has again cheapened the discussion about games and sex to the primitive “sex content is bad” argument, and in turn done is own philosophy a great injustice. If this writer genuinely cared about feminist concerns and the games industry, cheapening the discussion with moral outrage isn’t going to achieve anything positive in the discussion of games and art.
And yet this article is perfect example of why game developers and publishers feel the need to censor the games they release. Because of an irrational media outcry from people that neither understand nor care to understand games that are outside of their comfort zones, game developers of any and all content that runs against the grain feel justifiably concerned for a media backlash for their work. As a consequence of that creativity is stifled and the actual fans of the games and developers feel (justifiably) that they’re missing out on the full creative vision of the people building these works.
It’s a horrible way to approach discourse within an artistic industry. I don’t blame the game developers or publishers for their reticence with publishing sexualised content in the west. I blame the media which is far too often both irrational and hysterical, while simultaneously being very limited indeed with regards to the depth of conversations that it has around games.

Until the standard of discussion around sex themes in games improves, we can’t possibly hope for publishers to take a balanced approach to self censorship. They are always going to err on the side of extreme caution, because the reputational damage that the reactionary press can do to these developers cannot be underestimated.