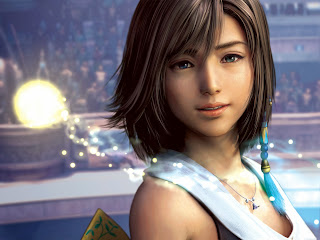 Some good news for Square Enix fans, but some bad news for the ‘fans’ that want Square Enix to stick to the same business models that were clearly not working for it; the company is again profitable, and it’s thanks to its new business model that is focused on online and mobile experiences.

For the first half of the fiscal year, Square Enix reported a profit of ¥2.6 billion (around $260 million US, give or take depending on the exchange rate), which is even more impressive when you consider the previous period last year saw it lose ¥5.5 billion.

The (successful) re-release of Final Fantasy XIV was a big factor in this turn around. Currently sitting comfortable with 600,000 subscribers, the MMO looks like it has a good life ahead of it as well, and represents Square Enix’s new approach to the market. In the earnings report, Square Enix stated that the company’s games divisions are now focused on online games with variable pricing models, and mobile games.

Looking forward, Square Enix is anticipating around ¥150 billion in revenue for the year and a profit of between ¥3.5 and ¥6 billion.

‘It’s too expensive’; three little words that are killing gaming

Atelier Escha and Logy anime? I just died and went to heaven