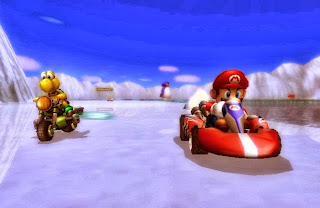 It’s hard to believe the next generation of consoles is right around the corner. I suppose a fair point could be made that the Wii U actually kicked that generation, though many people felt it was more of a midway pit stop than a full on upgrade in technology. Am I excited to get my hands on the PlayStation 4 and Xbox One controllers? Absolutely – but there was a great deal to love about the Wii, PlayStation 3 and Xbox 360 as well.

All three consoles seemed to have different markets they resonated with. By now the story that the Wii appealed to families, the Xbox 360 to hardcore shooter fans and the PlayStation 3 to Japanese game fans feels like an overly broad generalisation, but there are elements of truth to all three. I had all three consoles, having picked up the 360, Wii and PS3 in that order. By the time this generation comes to an end, the reverse order will be how much we played each console in my household.

Why each console held value 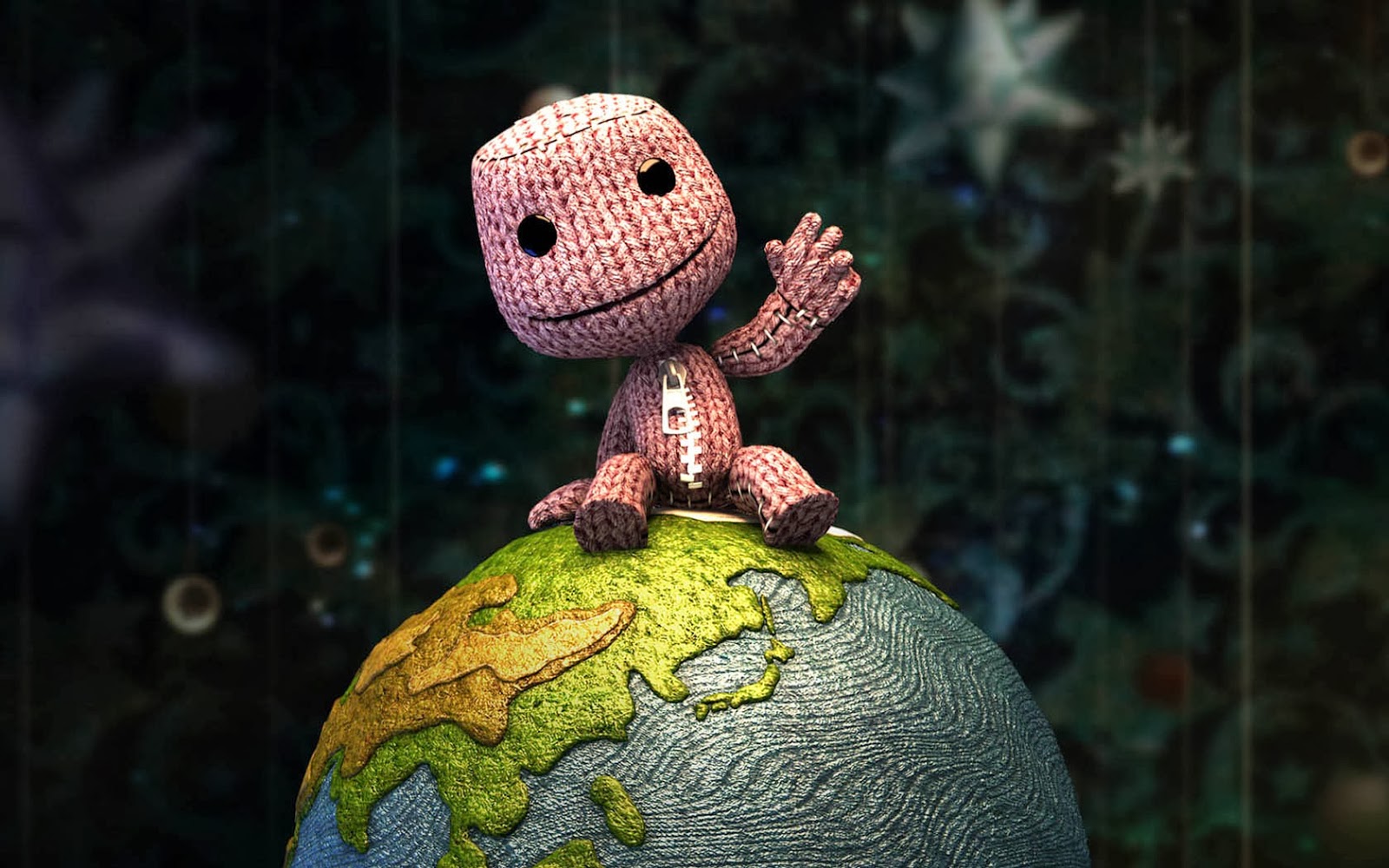 Without a doubt the PS3 got the most mileage in my family of five. Everyone could play games online and did not need a gold account. That got my younger two on board with games my daughter enjoyed (such as the brilliantly creative LittleBigPlanet and its sequel 2) and my son’s penchant for playing shooters online (Call of Duty and Battlefield were his favourites). My oldest liked games that were available on other systems, such as Bioshock and Sims – but she also preferred the interface for Hulu and Netflix on the PlayStation 3. My wife played almost no games (aside from a couple casual titles like Peggle or Bejeweled) but she also preferred interface for online video streaming found on the PS3.

The Wii stood out to my family because of the various first party titles. There were some solid third party ones (like the Silent Hill title and Monster Hunter Tri), but the Wii in my household was all about the Wii Sports, Mario games, Zelda titles and the group games such as Mario Kart, Smash Bros. and Mario Party.

Interestingly the Xbox 360 was what showed me a whole new side of console gaming. It was the first one I acquired – due in large part to most of my friends having that one and talking about the social aspects of gaming. I had picked up the network adaptor for the PlayStation 2 a few years prior, and enjoyed Twisted Metal Black and Madden online, but the achievements, the ability to see what your friends were doing and the broader sense of community that came with Xbox Live was pretty inviting early on. 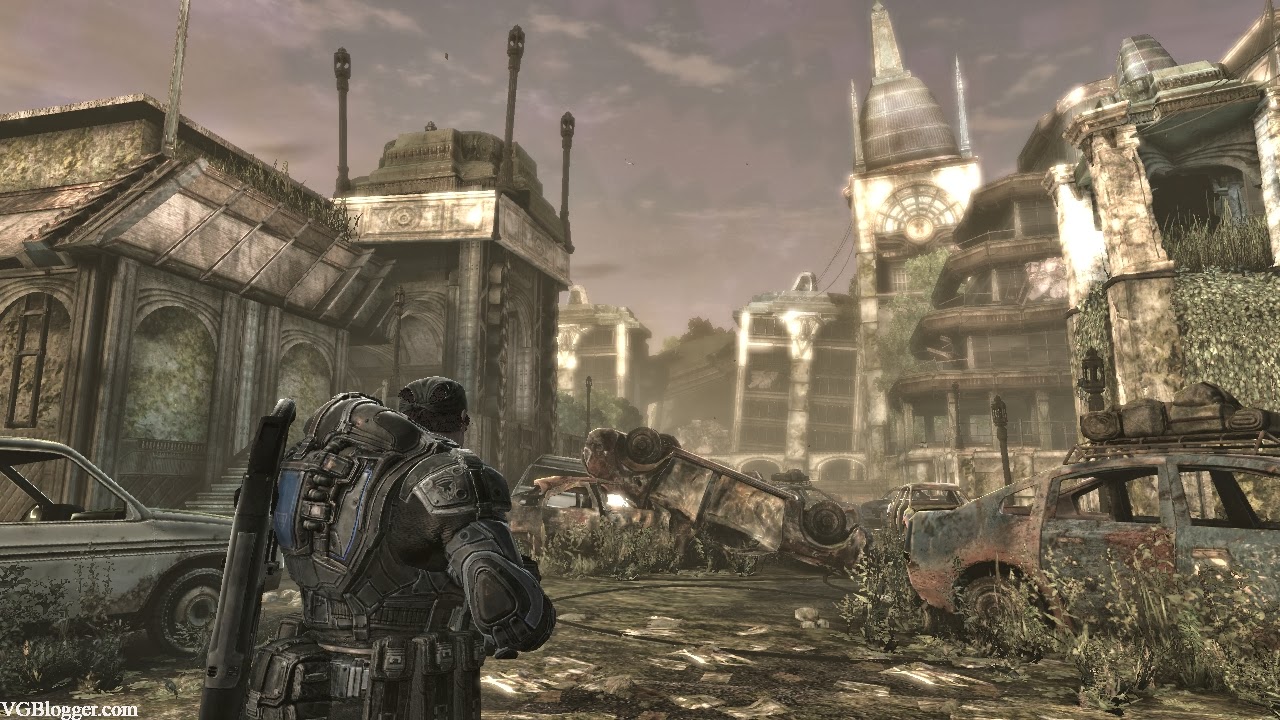 My favourite Xbox 360 memory probably comes from one of the first games I had acquired – Gear of War. A buddy at work had beaten it a few times and gotten very good at it. We were chatting on the phone one night trying to make plans for basketball the next day with some of our co-workers and he asked me what I was up to. I mentioned I was working my way through the tail end of Gears of War. He asked if I wanted a hand and I said sure. A couple of minutes later he hopped into my campaign and we stayed up several more hours and beat the game well after midnight.

That was an ‘ah-ha’ moment for me. The prior generations were largely about the technical leaps and bounds. More colours, more detailed graphics, moving from midi to true CD quality music and so on. Here those technical improvements occurred, but something else along the way was happening – and it changed how I was viewing video games. I was not a big PC gamer at the time, so this kind of living community with your friends online was quite new to me. The removal of social barriers in gaming was probably my greatest takeaway from this generation.

My second largest takeaway was the removal of generational barriers. What I mean by that is because of the online nature of the online marketplace, it became easier than ever for publishers to dip into their pool of historic games and re-release them. I am someone who has been gaming a very long time (my first console was something called the TI 99/4a – think off-brand Atari). I grew up on the NES and Sega Genesis. My kids did not. 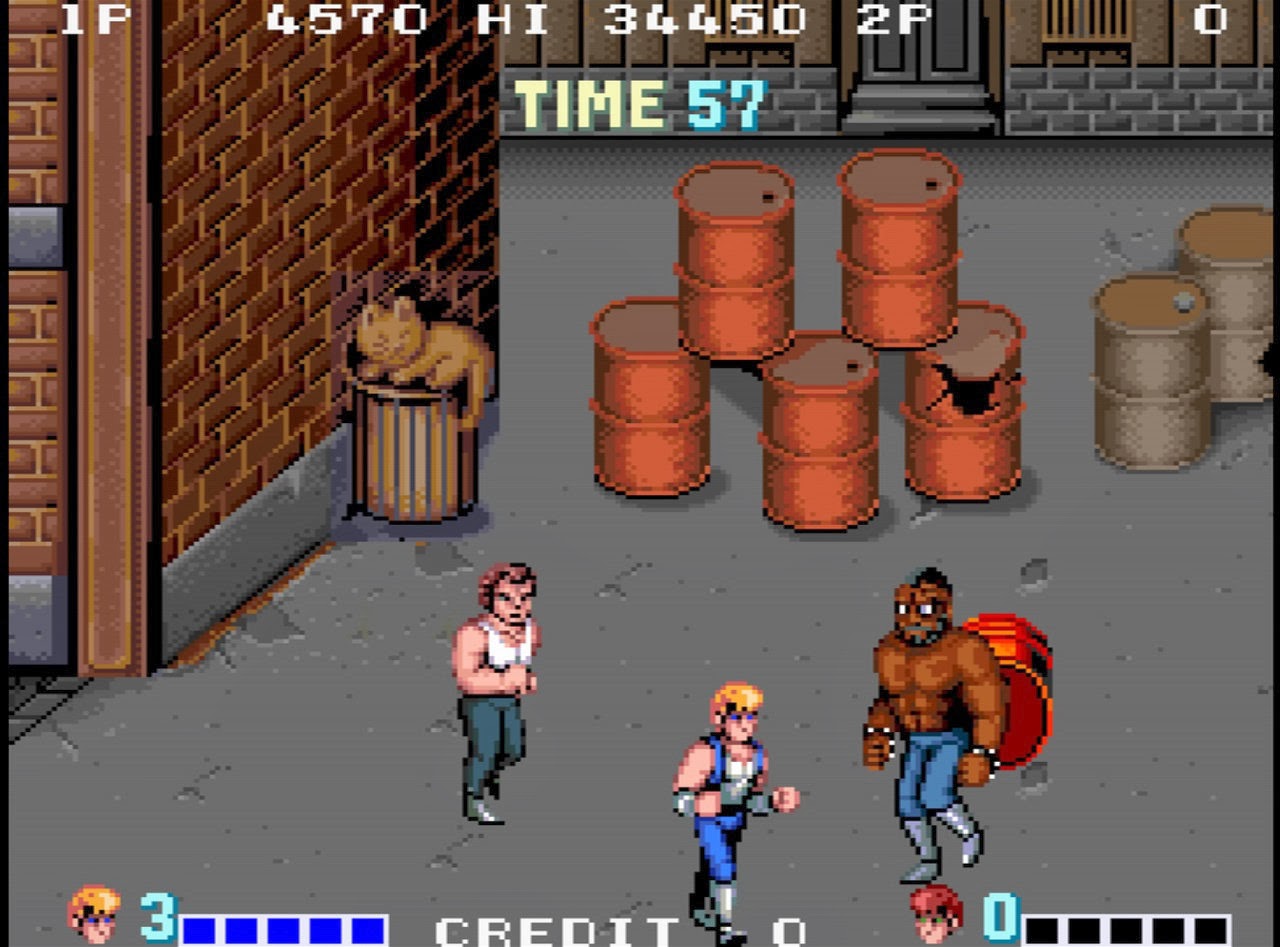 Over the years I have kept most of my consoles in working order and a large collection of games, but there are plenty of titles out there I did not own. My son fell in love with downloading The Legend of Zelda or Final Fantasy to the Wii. My youngest daughter loved playing Sonic the Hedgehog on our PlayStation 3. Not just console releases either. One of my favourite Xbox Live downloads was the original arcade Double Dragon (before it got pulled from the store). What started off mostly as ports led to companies coming out with improved versions of classics as well. Seeing the HD coat of paint applied to a favourite title of mine was always exciting, especially if the remake came with additional new features as well. Prior to this generation, classic games only made their way to consoles via compilation discs.

These online marketplaces led to a new evolution as well – the recognition of indie games. Sure, small development studios sometimes got games published on consoles, but it was always more difficult than doing so on the more wide open PC market. Titles like Limbo that went on to be huge successes would not have shown up on consoles in the past. Not every indie title took off commercially, but many of these development teams would never have seen their visions come to life without these online marketplaces, and we gamers would have been far worse for it.

Of course, not everything about this last generation of consoles was perfect. The Wii caught lightning in a bottle with motion controls that Microsoft and Sony were late to the party in attempting to emulate, creating peripherals that that made for interesting technology, but something that was not installed in every living room. This made supporting the Move and Kinect a dicey proposition for developers and the potential of these technologies was never realised.

Nintendo’s online strategy often seemed far behind its competitors. Games sizes on the download portal were restrictive due to the storage limitations and their lack of deals and flexibility made them feel several steps behind the offerings Microsoft, Sony and even Steam had to offer. Speaking of storage limitations, all three of the consoles quickly found that customer appetite for downloadable games was quickly outpacing the early hard drive sizes. 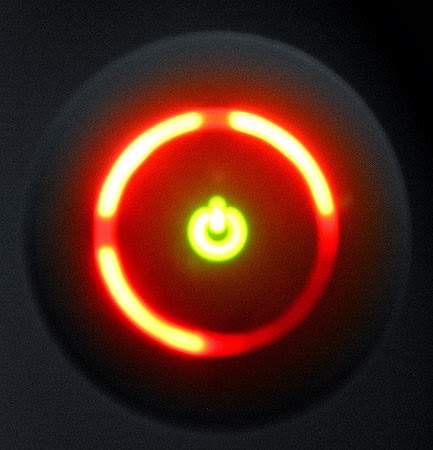 The hardware also proved far less reliable than any generation of consoles before. Maybe it was the moving parts found in reading a CD versus the static nature of an inserted cart. Perhaps the extra processing power was making the consoles too hot. Maybe turning them into streaming video devices kept the consoles running more hours a day than they should have been. Perhaps adding network and adding additional power requirements taxed the hardware too much in general. Red Ring of Death. Yellow Light of Death. Black Screen of Death. Xbox, PlayStation and Wii respectively – a lot of ‘death’ in there. Considering the high costs of the hardware, it can be difficult to justify purchases if the consoles break down in one to four years. This is especially true if like me, you have a fully functional NES from over twenty years ago.

These failures served as what I am hoping are lessons learned. We saw improvements with the hardware in future iterations and we saw the online marketplace take on entirely new life over the last few years. This is why I am excited about the upcoming Xbox One and PlayStation 4. These consoles represent hope that once again we will discover new ways of enjoying gaming, while hopefully improving on the mistakes of the past.