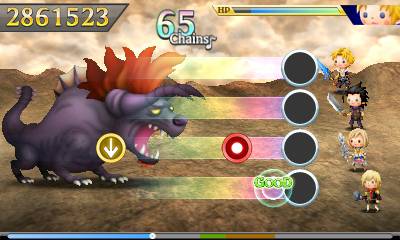 Theatrhythm was a surprise hit by Square Enix when it released on the Nintendo 3DS. Not that Final Fantasy or its widely adored music did not have some pull, but the title was seen as ‘odd’ by quite a few people when it first released. Thankfully, that does appear to have been a detriment to overall sales, because Square Enix is readying a follow-up title: Curtain Call.

The game is again going to be released on the 3DS, and will supply over 200 songs and 60 characters, as well as a Versus Battle mode. Right now it is set for release in Japan during the first half of next year.

The first game was ported to the iOS platforms later… we’d be willing to bet that will happen here as well. 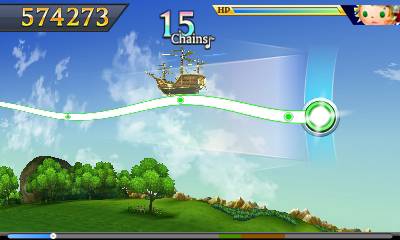 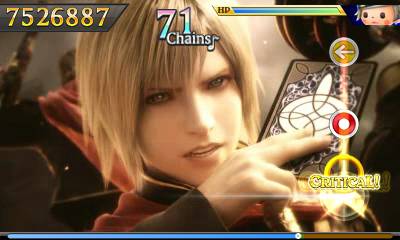 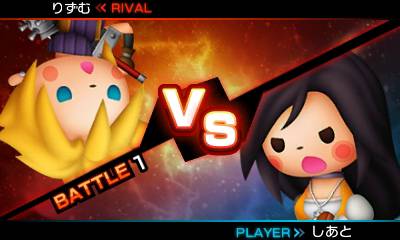 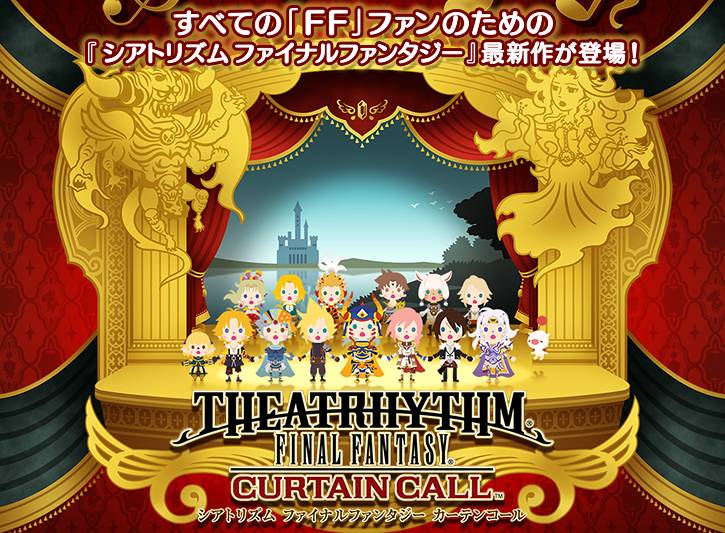 Digging into Deep Down