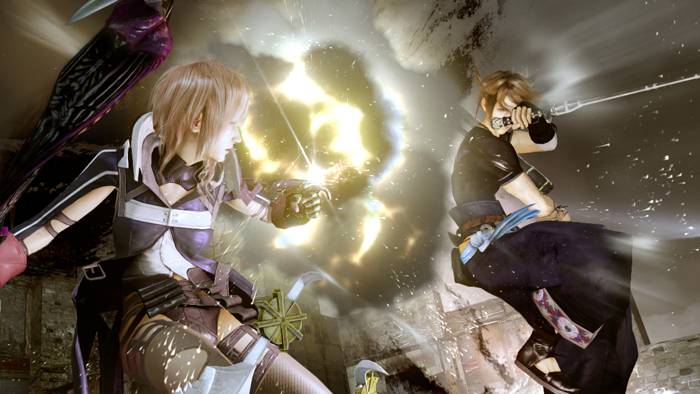 Most of the characters shown so far for Lightning Returns have been those from the first Final Fantasy XIII, such as Snow (though he was briefly in the follow-up). Here we have a variety of screenshots, but in a few of them Caius and Yeul can be spied from XIII-2.

You also get a good look at some of the environments in the screenshots and trailer below. Square Enix is set to release this title on both PlayStation 3 and Xbox 360 on November 21st in Japan, February 11th in North America and February 14th in Europe. 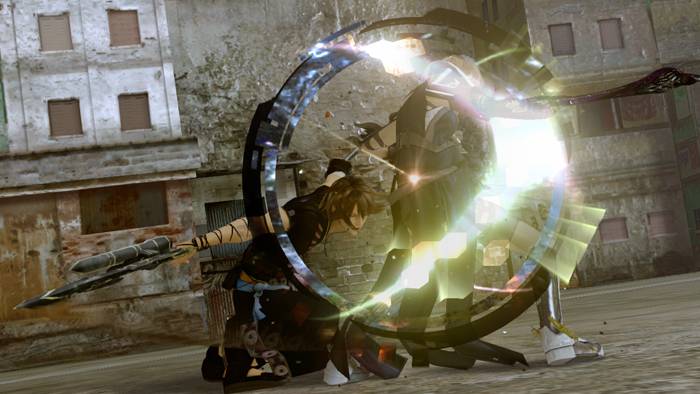 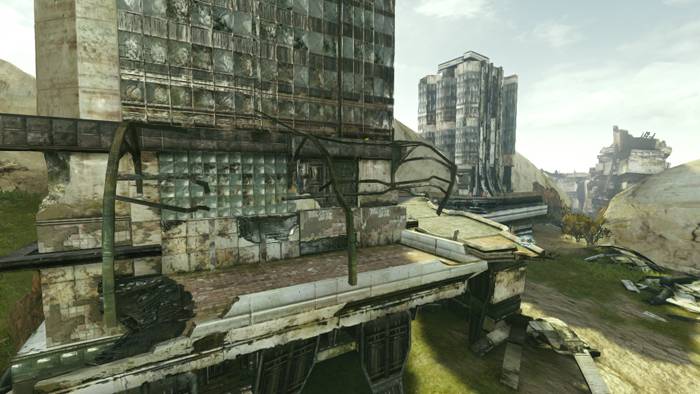 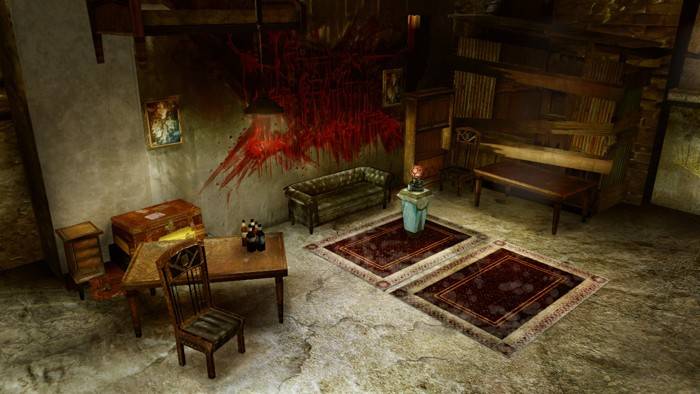 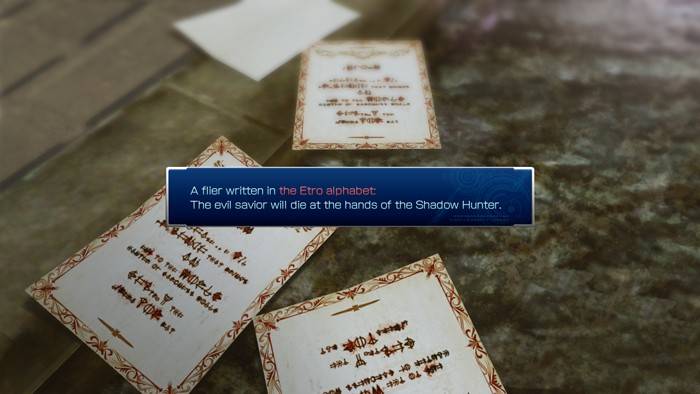 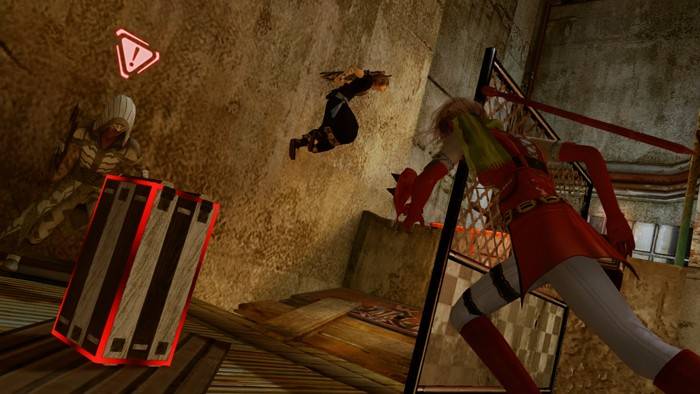 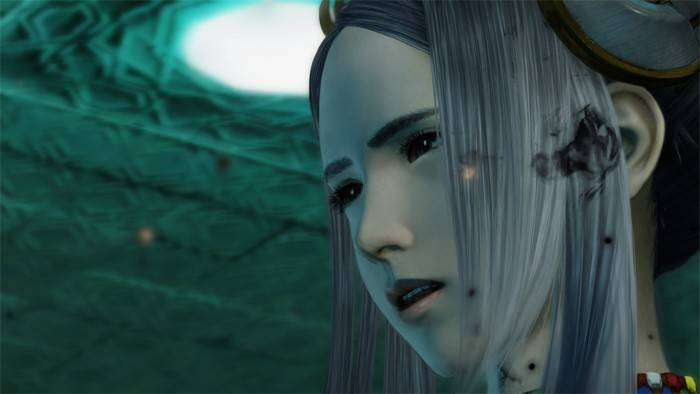 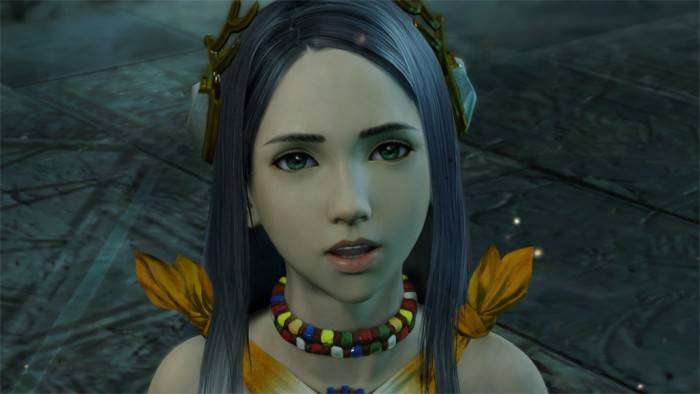 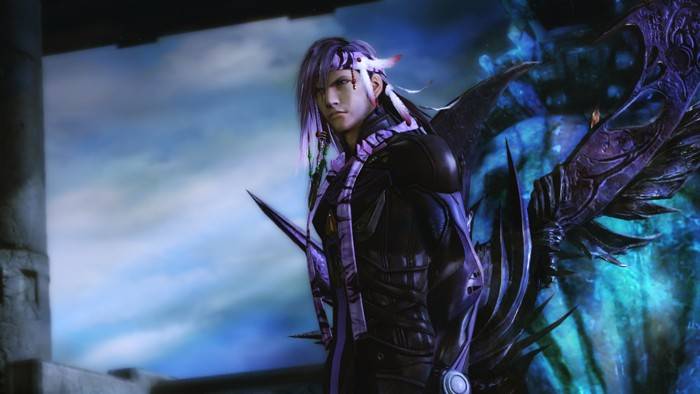 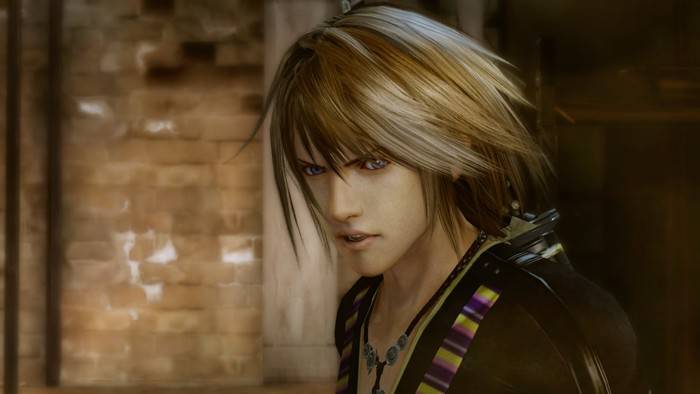 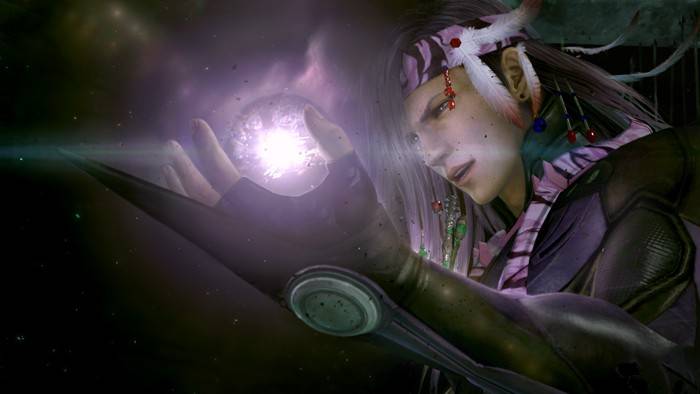 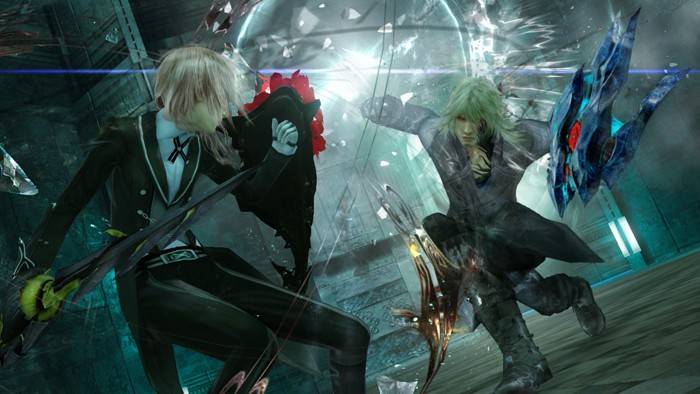 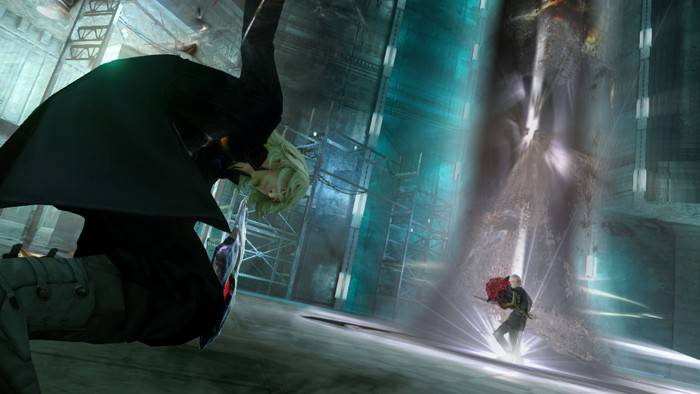 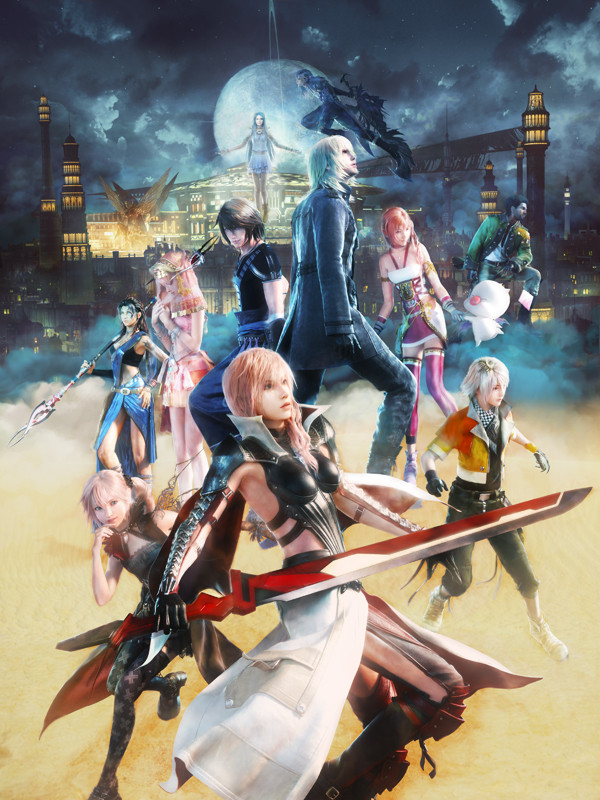 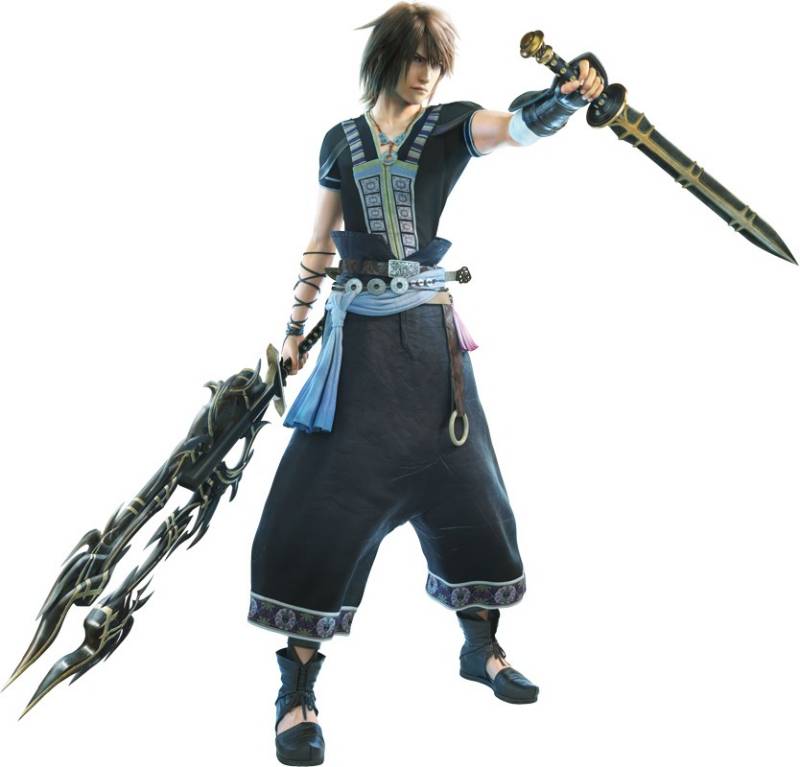