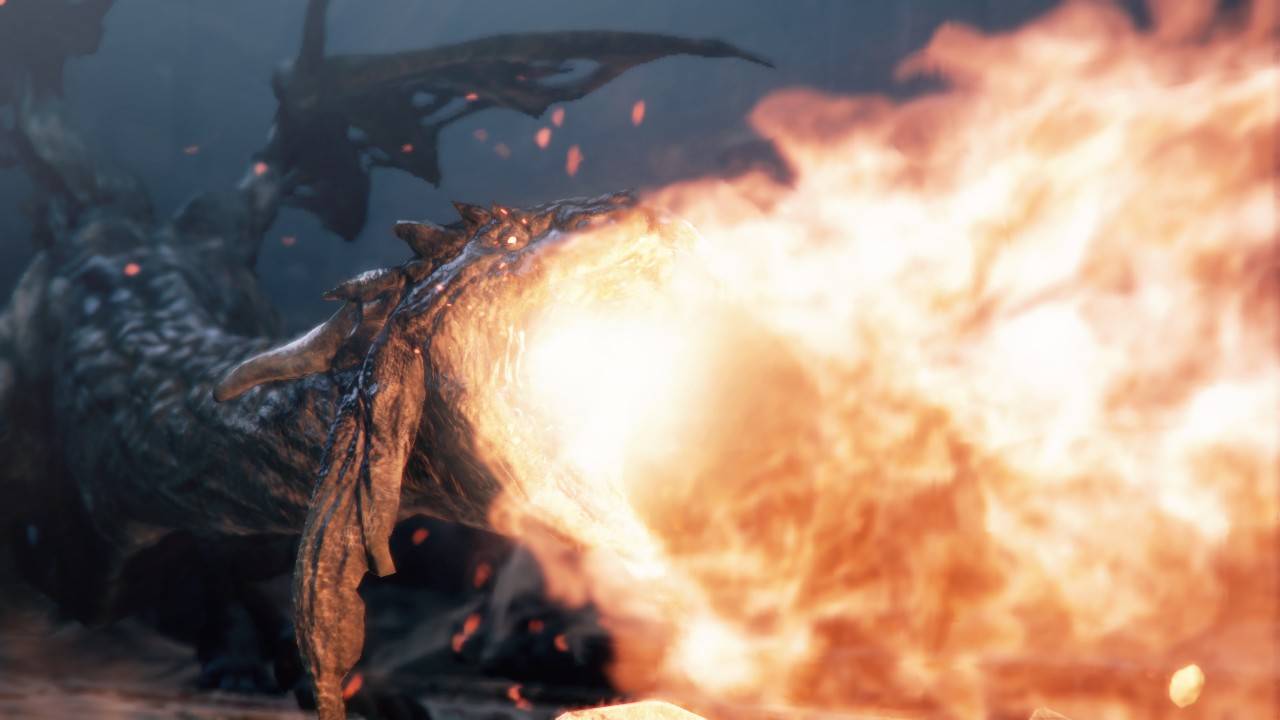 One of the titles during E3 that most piqued my interest was the brief peek at Deep Down by Capcom. The game had a D-D name, rather similar to Capcom’s Dragon’s Dogma, which made me wonder if maybe this would be a related title. Visually, it feels like it has more in common with the Dark Souls series.

This handful of screenshots does not show much yet, but they do look awfully nice and Capcom did tease a bit more information about the game, which initially looks like it would be set in medieval times, but if you take a closer look and read about it, you realise that that this title is actually set in the future – 2094 to be precise.

The setting is New York and a group named the Ravens have the ability to read the past by touching objects and seeing memories associated with them. Up to four people can participate at a time. Here are the screens. 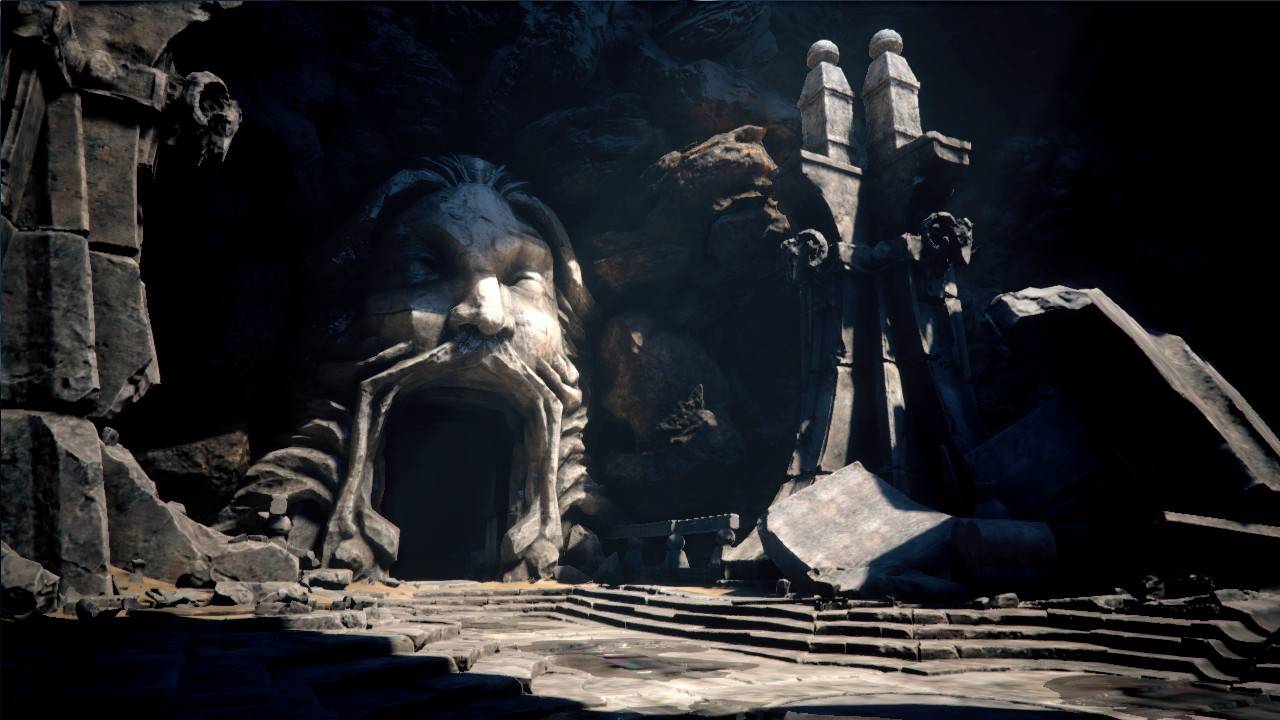 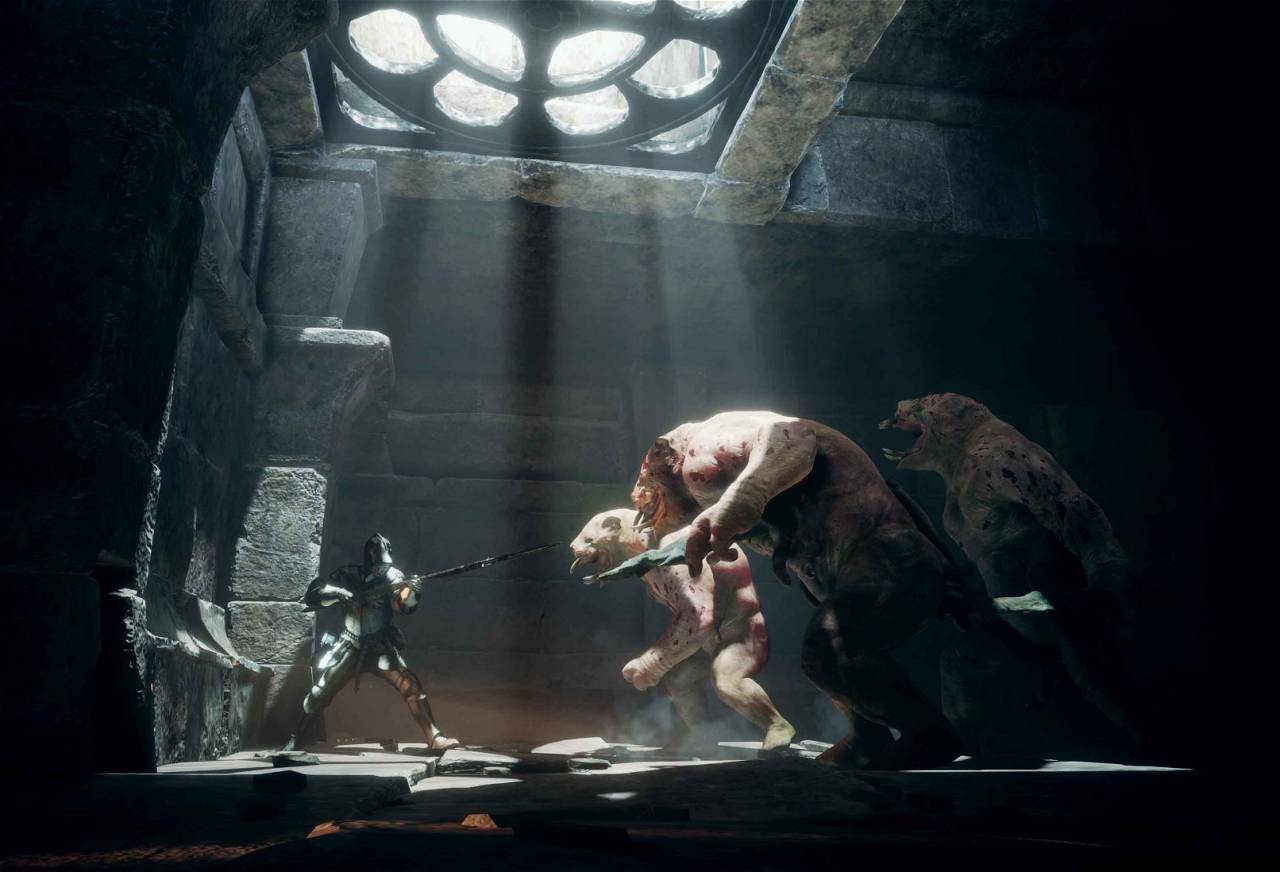 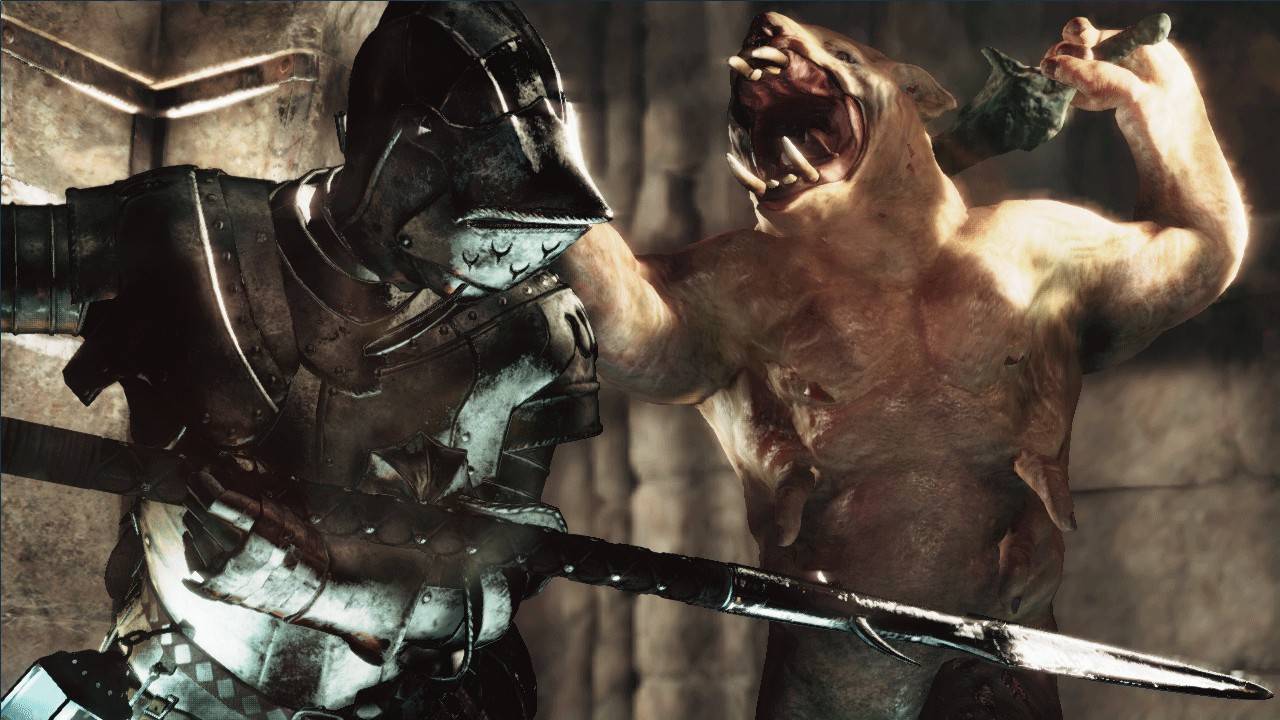 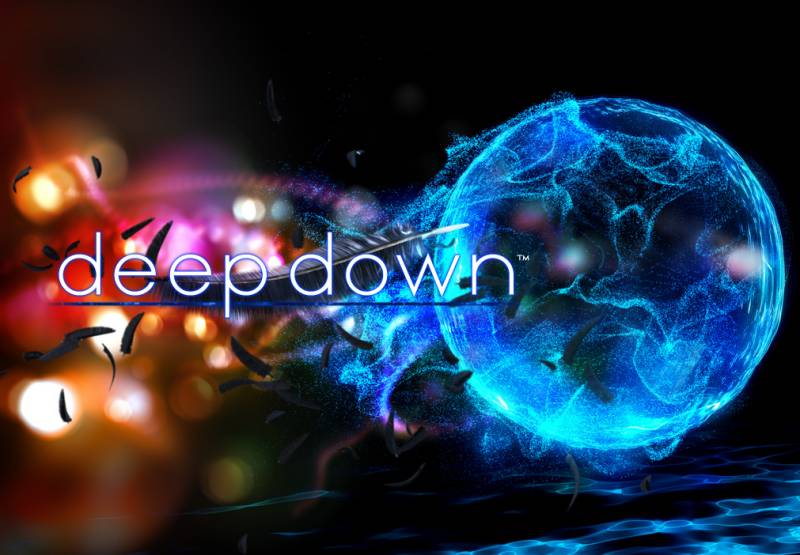