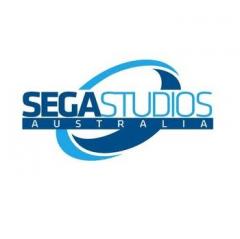 Hot on the heels of the LucasArts tragedy is another big blow to the games industry; Sega Studios Australia is shutting down.

One of the few big development studios left in Australia, Sega Studios Australia was previously known as Creative Assembly, and its portfolio included the London 2012 Olympics game, Stormrise and, most impressively, Medieval II.

The team is producing one final game, which will be completed in August, and then it’s game over.