It was only a few months back when we reviewed Super TinyLeap. Published by The Game Atelier, who is well known for its vibrant titles Flying Hamster and SunFlowers, it showed that the team was taking up the publishing reigns to bring smaller indie developers’ titles to the gaming market for us to enjoy. They’re back at it once again with not one, but two iOS titles coming our way and here at Digitally Downloaded, you’re getting one of the first looks at these two exciting games that we will be playing sometimes this year. 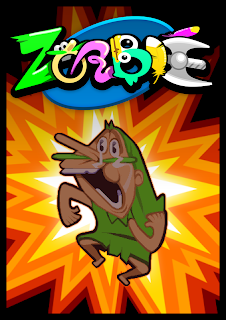 Zorbie is a super-loser and has been one really bad boy… well, he must have been pretty good as of late – any who, he’s just now getting out of jail and he’s reallyhungry. With axe in hand (who gives someone who just got out of jail an axe!?), your job is to help him chunk his weapon up into the air to knock birds out of the sky for him to eat. But, what goes up must come down and you better not let his axe break his face on the way back down – he might get knocked out and starve to death. You don’t want that do you?
If all of this sounds crazy, know that it’s supposed to. Zorbie’s developers, Simon & Etienne Périn, are specifically designing Zorbie to be the silliest and craziest game on the iOS Marketplace. They’re calling it, “a kind of modern powered-up Game & Watch freely inspired by 90s arcade games from Taito or Treasure” that’s a mix between the “block breaker and smup genres.” There looks to be some seriously fun gameplay behind the veil of hysterical antics and it’s coming packed full of features, which I’ll list straight from the Press Kit for you to read (as it’s quite funny):
• A super loser hero
• 6 freaky different levels
• 5 dumb huge bosses
• 21 Powerups (including 5 weapons) to unlock
• Online leaderboards via Game Center
• Police, birds, witches, sorcerers, asteroids and one flying moustache
• Some achievements (but we don’t know how many yet!)
• No f****ng micro-transactions!
Sela the Space Pirate 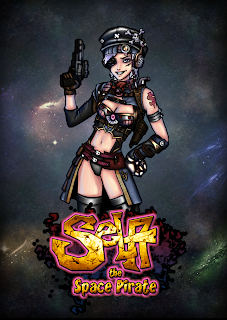 Sela the Space Pirate and her pet robot, Botte, are cruising through an asteroid field when they destroy a giant rock that’s slam filled with hostile aliens. Sela is a space pirate though and with her robot companion by her side, she goes on the attack in the hopes of eradicating the nasty parasites and filling her cargo hold up to its brim with coins. There’s just one teensy little problem – the Space Bunnies Police Force won’t let her gain her riches without some fierce opposition.
Developer Feili Chen is calling the game an “ultra-dynamic shooter with its incredible 3D environments and enemies” and that we’ll “fall for Sela, a true greedy psychopath and her funny misanthropist robot!” Just like with Zorbie, Sela the Space Pirate comes with a host of features as well:
• 30 levels packed with monsters and surprises
• 4 ship upgrades
• 3 formidable weapons
• Thousands of coins to collect!
• A neo-retro soundtrack, real tribute to the best shooter games
Screenshots/Artwork
Zorbie 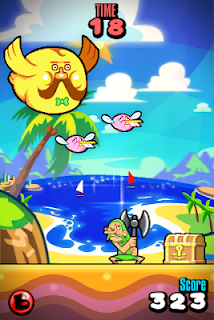 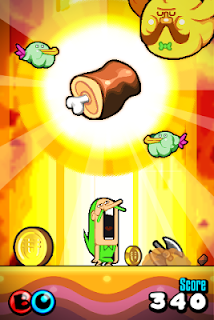 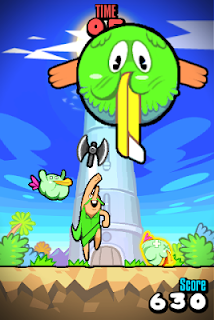 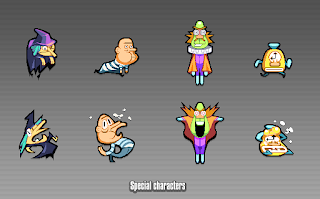 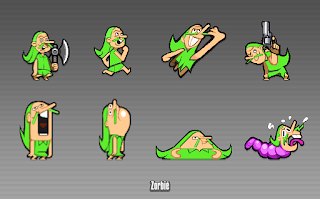 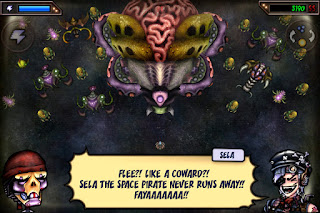 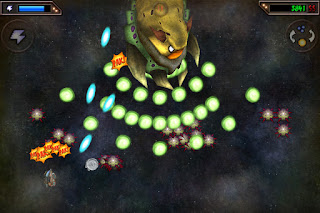 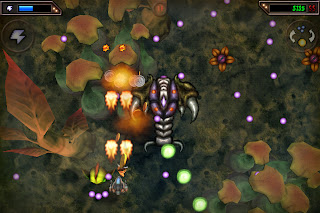 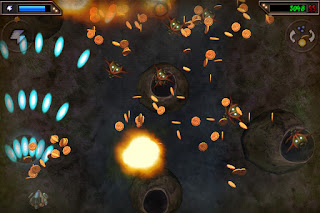 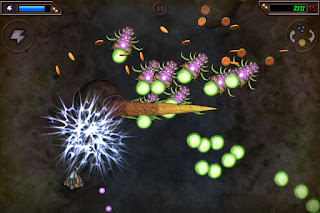 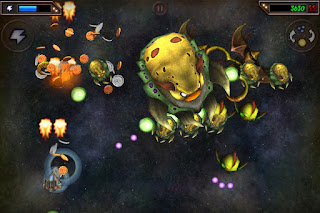 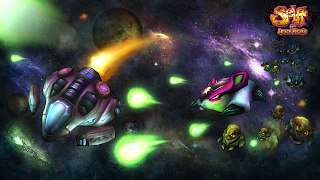