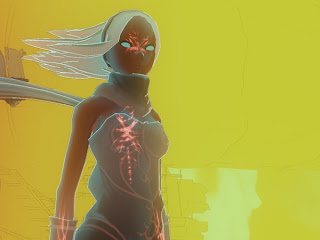 November 21 is a big day for the Vita. A software update will roll out, bringing PlayStation Plus to the console, and with that comes an incredible collection of freebies.

PlayStation Plus is of course a PlayStation 3 subscription program that’s been running for quite a while now. The idea is that consumers give Sony a couple of dollars a month, and in return, Sony gives consumers free games. Stop paying for Plus and lose those games, which is a clever bit of lock-in, but as subscription services go, this is one of the finest there is.

Now, most of us thought that Plus would launch with a couple of PlayStation One Classics or PSP backlog titles on the Vita, given that there’s not that many Vita games currently available.

That’s right. Two of the highest rated Vita games yet released (and in Gravity Rush’s case one of the finest games released on any platform this year). It’s good to be plussed.