The Empire Of Dreams

Games that encourage people to learn a little more about the art world are wonderful things. It can be difficult to get into the fine arts. There’s a lot of knowledge that you need to have to fully appreciate artists, movements, and individual paintings, and there are so many books and courses out there that it can be difficult to understand how you can get started. Enter projects like The Empire Of Dreams.

This is a simple point-and-click adventure game, built for the Game Boy (you can even load it up on your retro emulation console of choice and play it there!). However, what is notable about it is that it will introduce you to the work of surrealist, René Magritte. Then, after playing the game you’ll recognise Magritte’s work, have a sense of what he’s about, and have the starting point to learn more about him, and the broader surrealist movement.

There’s a bit of a theme to most of the games in this week’s itch.io wrap – there have been a lot of Game Boy games released on the platform in decent weeks! Perhaps, thanks to the Analogue Pocket console there is a real appetite for these kinds of experiences again. Repugnant Bounty looks really good, too. It’s a metroidvania in which you play as an “alien princess” that is out to get revenge after a cabal of monsters killed her mother and people. 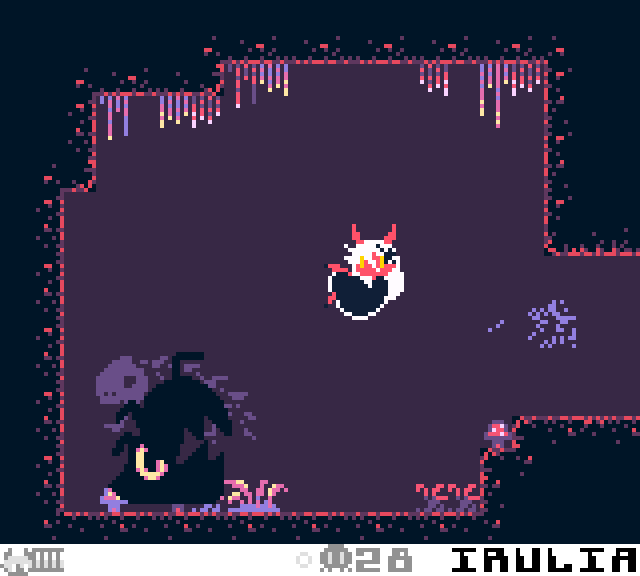 Okay, so the plot isn’t anything unique, but with 28 “threats” to hunt down and visuals that are impressive for the platform, Repugnant Bounty seems like a full-scale project and homage to the way these kinds of games were once made. There’s a nice, creepy atmosphere conveyed through the visuals too, and there is a demo so you can try it before you buy.

This is a cheeky and silly homage to the Game & Watch games of old, and I love that. Once again, it’s a Game Boy game, meaning that you’ll need an emulator to play (and can load it up on your emulator console of choice for the full retro experience). In Panty Hunty, your “hero” needs to move across a wire, suspended between two buildings, collecting women’s underwear as it floats down from the top of the screen. Don’t worry, he’s not a pervert. He’s doing this to save the clothing, which has been dislodged off the clothesline above (such a noble hero!).

Your reward for doing well is pretty pervy though. The girl next door will, for some reason, strip for you, and there are some 13 surprisingly detailed artworks to unlock, with a full gallery to enjoy them between games. This might just be the lewdest Game Boy game of all.

The final game this week is not a Game Boy game! Rather, it’s a visual novel. There are a lot of those on itch.io, but I can’t remember any of them being as distinctively beautiful as this one. Paper Snow has an ethereal beauty to it, with soft, watercolour-style art and a paper aesthetic that is instantly attention-grabbing. 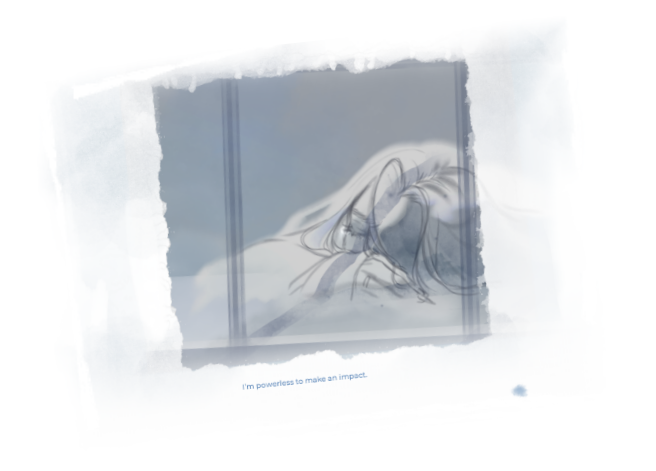 The story also seems both beautiful and sad, to match perfectly with the art. It’s quite short and poetic in structure, and as the description reads: “Paper Snow is a yuri kinetic novel about the pain and joy of knowing someone you love is happy without you. At some point in life, your path might diverge from the people you least expect to say goodbye to. There is no set when and where for this momentous event. No red circled reminder on a calendar, no ear-marked page on a journal. There is no indicator for the last time you’ll ever meet someone. Only the memory of it, after it’s all over.”  This’ll be a tear-jerker for sure.