… And no, it’s not Fate/Stay Night. In fact, I think at this point it is safe to say that Type-Moon is having a laugh at our expense. The first game launched a massive, money-spinning industry in its own right, and we still do not have an official localisation of it. We have all the other games, but not that original.

I mean, yes, the original had sex scenes and perhaps that’s no longer appropriate for the mainstream status of Fate, but there was an “SFW” version created, and that also has not been localised. 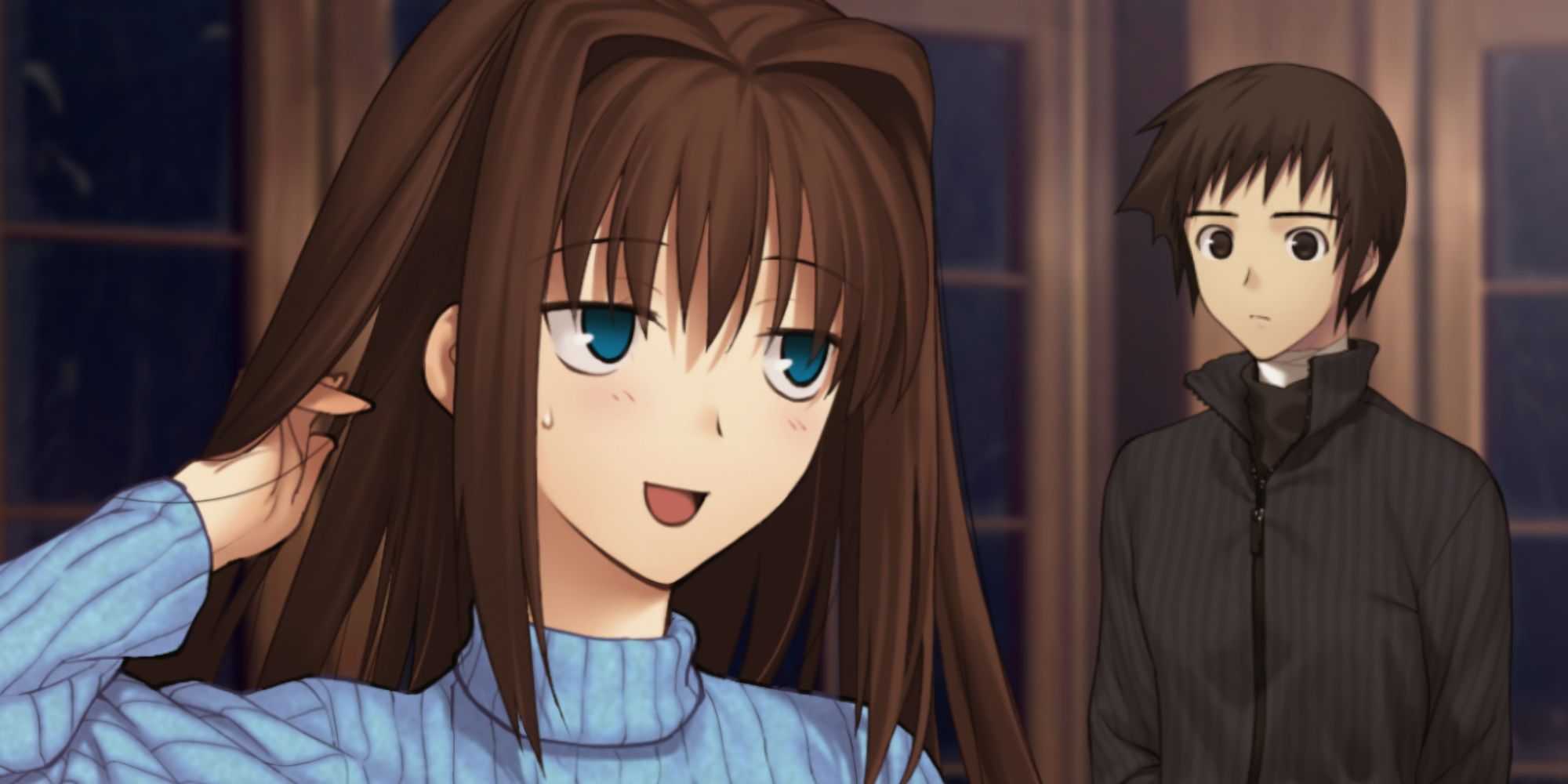 With that little rant out of the way, Type-Moon has announced that Witch of the Holy Night, a remake of a 2012 PC-only visual novel, will release in December. It seems like it will only be released in Japan, but it will have English and Chinese language options, so it will be import-friendly. It will be released on PlayStation 4 and Nintendo Switch.

This game takes place during the Shōwa era which is… a rather controversial period of Japanese history and might explain why the developers are hesitant to release globally. Not that there’s anything to suggest that the game taps into anything that made the Shōwa era so uncomfortable, but its placement alone might raise eyebrows.

The story – which is almost entirely linear and free of player choice – follows Aoko Aozaki, a young sorcerer, as she learns magic from one Alice Kuonji, a rumoured “witch”. Then some mysterious things start happening, and the game becomes a page-turner from there. This story was supposedly inspired by Neon Genesis Evangelion, and is historically significant as it’s actually one of the first Type-Moon games that wasn’t also an adult VN. With some really gorgeous art and a compellingly dark storyline, Witch of the Holy Night is one to look forward to this Christmas.