Capcom has opened up pre-orders for Capcom Fighting Collection, its upcoming 10-game compilation of classic fighting titles. The game is being released this June as part of Capcom’s 25th anniversary celebration. Each title now has online multiplayer, enhanced features, and quality of life updates. Capcom has opened up pre-orders for the title, and with that comes a brand new trailer.


In addition to showing off some gameplay footage, the trailer features a quick look at the museum (500+ pieces of artwork), background music player (400+ tracks), and enhanced features such as EX settings, training mode, and mid-game saves. Since it’s a pre-order trailer, it does have some news: anyone who pre-orders the game will receive 18 special music tracks and additional museum artwork. The 18 tracks are remixed by CAP-JAMS, Knxwledge, Mndsgn, KEIZOmachine!, Olive Oil, and Matt Cab. The five new illustrations are by Chisato Mita, Yuri Kataiwa, Ryuji Higurashi, Tamio, and SAKUTAMO.

Let’s take a quick dive into the titles Capcom Fighting Collection includes. For the first time ever outside of Japan, the entire Darkstalkers series is available together; in fact, they take up half the collection. The Darkstalkers games included are:

The five other titles are: 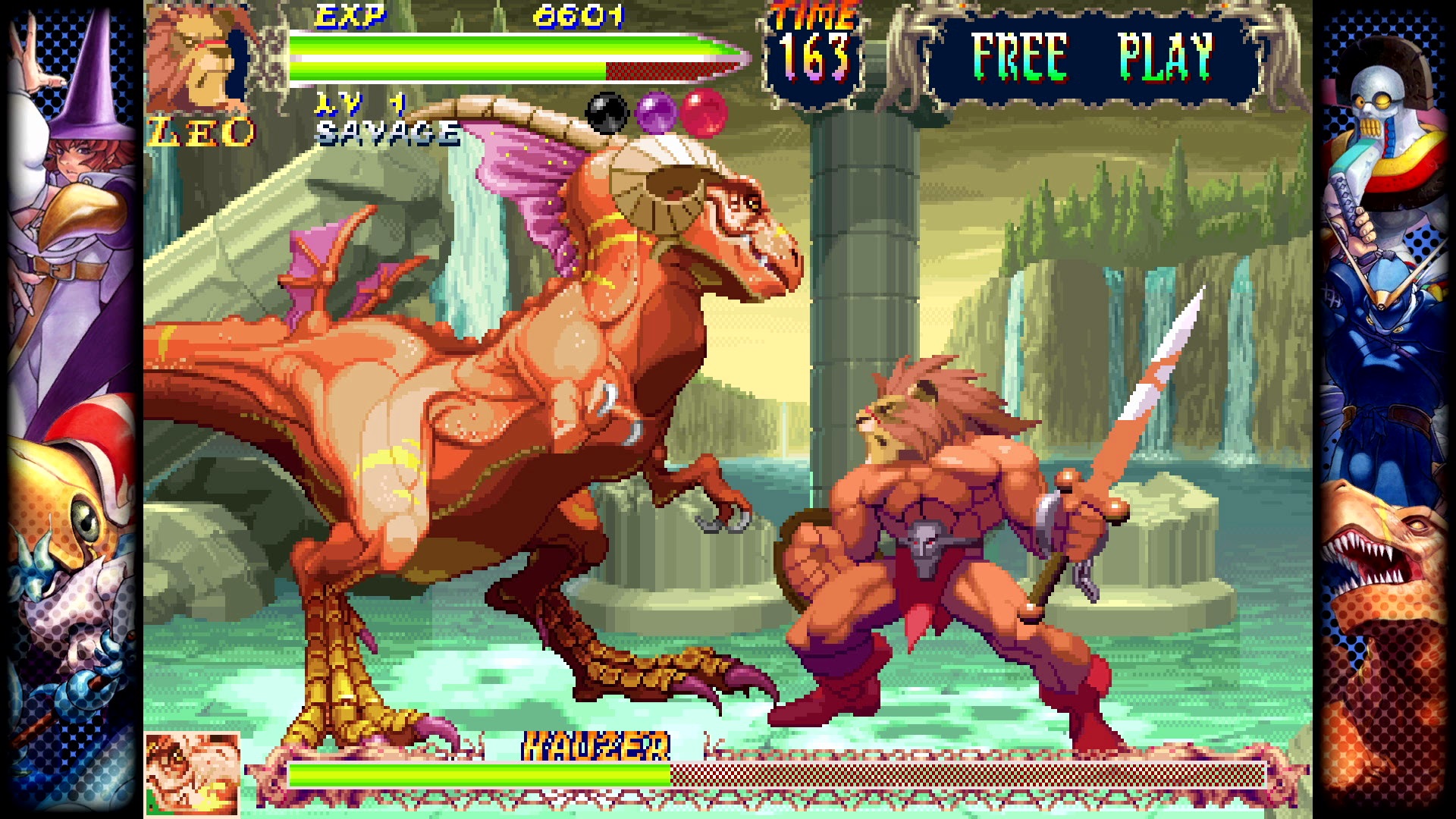 Red Earth is a cult favourite, and this is its first time available outside of arcades. The Street Fighter brand is present in a handful of the games, including Super Gem Fighter Mini Mix, Hyper Street Fighter II: The Anniversary Edition, and Super Puzzle Fighter II Turbo.

Online Play is available for all titles; there are ranked, casual, and lobby matches with up to nine players. Online Play is supported with rollback netcode, which is way above my head but sounds like it will make for quite a stable online experience. Nine games have Training Mode (the exception is Super Puzzle Fighter II Turbo).