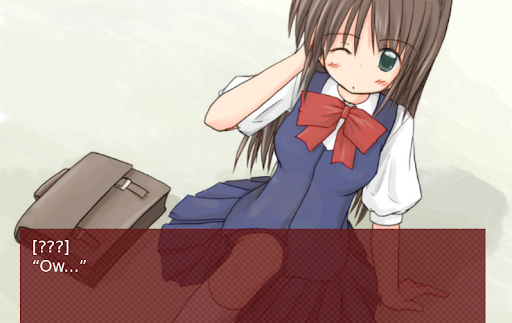 The monthly Indipocalypse has rapidly become one of the things I look forward to the most on itch.io. Indiepocalypse is a curated collection of ten of the most indie of indie games, along with a zine and a free zine maker software, bundled together and all for a couple of dollars. Each month you’ll get the absolute most experimental, weird, wonderful and abstract things, and you’re almost guaranteed to find a bunch in there that you just would never have come across otherwise. 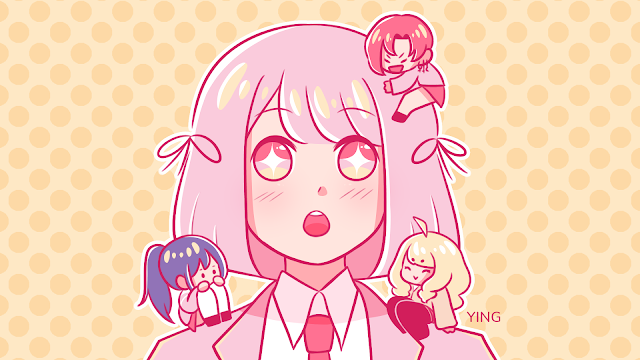 This month’s bundle features a visual novel, Were|House, a “text-based tarot reading walking simulator” called After Triumph (I told you these games were eclectic), a “solo journaling” game inspired by Indiana Jones and Tomb Raider called A Journey In Search Of The Unknown, a choose-your-own-adventure-style comic called The Distortion Beast, and a game called  “Yuki’s Palpitating, Passionate, Phenomenal, and quite frankly Proficient quest for a (hot) girlfriend!!!”, and that one catches my interest for its name alone. There are other games too, and as usual, all the money goes to the developers who, let’s face it, are producing games that otherwise wouldn’t make a cent.
Vegetables Deluxe
Vegetables Deluxe was a game produced for the Commodore VIC-20, and while it was meant to be released as a physical edition for collectors, that project had unfortunately stalled. The game itself had been finished though, so the developers decided to release it on itch.io for download. As long as you’ve got either a VIC-20 itself, or a Commodore emulator, you’ll be able to enjoy what looks like a colourful and entertaining puzzle game. 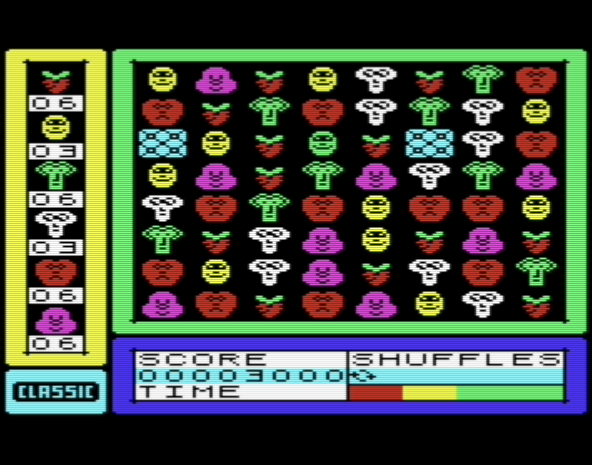 Vegetables Deluxe is a match-3 puzzler in the vein of Zoo Keeper, only replacing the cute animals with vegetables. Included in the game are four different ways to play – Casual Mode, Classic, Shopping and Countdown, and each of those adds its own spin to the same basic formula. Don’t expect too much innovation from this one, but with the vegetables all being appropriately different shapes and colours, and the full feature suite on offer, I would expect that this is a highly playable take on the genre, and great for hardcore retro fans.

I’m not 100 per cent sure I understand the story here behind Twin Love R, but I think it goes like this: Twin Love was a doujin visual novel that was released in Japanese only, back in 2006. It was offered as a free download, but the Website that hosted it is no longer there. So this guy who apparently loved the game decided to translate it into English and release it on itch.io. There’s no indication that he had permission from the Japanese artist to do so, but then he’s not making money from it and one imagines that the original creator probably doesn’t mind. 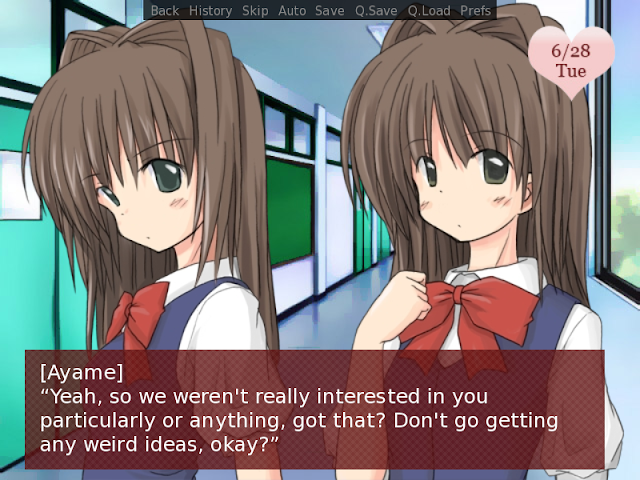 It does seem like a nice little game, though! It follows the story of a high school boy who meets and befriends identical twins that have moved into his school. Though they look the same, the two girls are entirely different in every other way, and over the course of two in-game weeks you’ll become friends (and perhaps something more) with them. With seven different endings and some lovely art, this looks like it might be a bit of a hidden gem to discover.

This game looks incredibly interesting, and most amazingly of all, it’s a student project! In this strategy game, you play as a necromancer-type, who is trying to resist the encroachment of the conquistadors, by raising an army of ghouls from the dead. You’ll start out by assassinating individual soldiers, before raising them as the undead to fuel a growing war machine that will eventually let you tackle the very stronghold of the colonial invaders.

The students hail from Rubika, an animation and game development college with campuses in France, India and Canada. Based on the names of the team members involved I’m going to guess that Guerilla comes from one of the French campuses, but either way, the developers have built a large, open-world strategy game with some nice aesthetics and an appealing theme. I would absolutely love to see them continue on to build this into a commercial project.

Also, I know I’ve said this before, but how awesome is itch.io for letting students get their projects on an actual platform?  What a great boost for the resume.