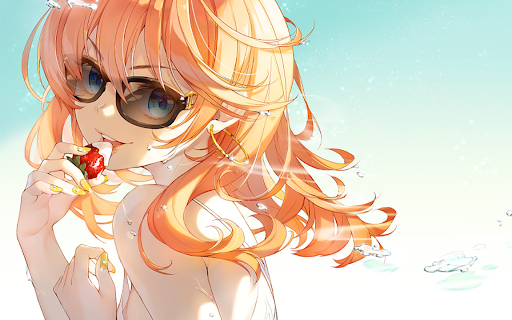 A Week on the Water is my upcoming Dee Dee visual novel, and I am really proud of this thing. It’s the most complex visual novel I’ve developed (so many dialogue options! Puzzles!), it’s also a big step up in terms of production values; I really went all out, and even got an OST done, rather than use music libraries as I had previously.

To give you a taste of the game (which releases on January 22), enjoy this sample of the soundtrack, from the talented artist, Jof; just one of two music artists that contributed to the 10-track music soundtrack.

I hope you enjoy this and it whets your appetite for the full game!