After selling over half a million units world for its PlayStation 4 version, 13 Sentinels: Aegis Rim is set to be released for Nintendo Switch in the early Q2 2022. The game follows a bunch of high school students who end up in the middle of a futuristic war between mechas and monsters. It is set in 1985 but also jumps to 1945, 2025, 2065, and 2105. Each of the thirteen characters has their own story, and only by playing through them all will a full picture emerge. Watch the trailer here:


There’s a lot of interesting things going on in the gameplay. It’s split into Remembrance, Destruction, and Analysis. Remembrance segments have players exploring 2D environments and interacting with it. Destruction is the fighting part of the game, and is classified as real-time strategy. Up to six characters, using Sentinels, battle waves of enemy Kaiju. Analysis is where information from events, people, items, and concepts is stored. After earning Destruction Points in battle, players can unlock new Analysis entries. Some entries are locked off until specific points in the game.

Developed by Vanillaware and published by Atlus, 13 Sentinels: Aegis Rim will be released for Nintendo Switch on April 12 in the west and April 14 in Japan. The game originally launched for PlayStation 4 in two years ago in Japan, and a bit more than a year ago in the west. Physical and digital editions of the game will include two art books, Digital Secret File and Digital Artworks. The physical edition includes a reversible cover.

MUSICUS! will be coming to consoles in 2022

Following a successful Campfire crowdfunding campaign, MUSICUS! is set to launch for PlayStation 4 and Nintendo Switch; each platform will have standard and limited editions. The visual novel is about struggling to fit in with society while also being ourselves. Here’s a trailer from earlier this year, discussing the updated user interface for consoles:


Kei Tsushima is a student heading to university who suddenly dropped out for unknown, and very mysterious, reasons. After a bumpy road, he’s now in night school to pursue his goal of being a doctor like his father. The people he meets makes him question if he’s doing what’s actually best for him and whether or not he really wants to be a doctor. After submitting a short story on a whim to a writing contest, he’s hired to follow a band to live performances and write about it.

Developed by OVERDRIVE and published by Entergram, MUSICUS! will be released for PlayStation 4 and Nintendo Switch on March 24, 2022 in Japan. It originally launched for PC in Japan in late 2019, with a western PC release earlier this year. So far, there’s no news on a western console version of the game.

This is a tough one to write. Not because it’s upsetting, but because there’s so little information but it’s too important to ignore! So I apologize in advance for the very short news tidbit here. At the moment, developed Too Kyo Games is best known for World End’s Club, but I have a feeling the momentum will shift quickly to this new title based on its staff alone. 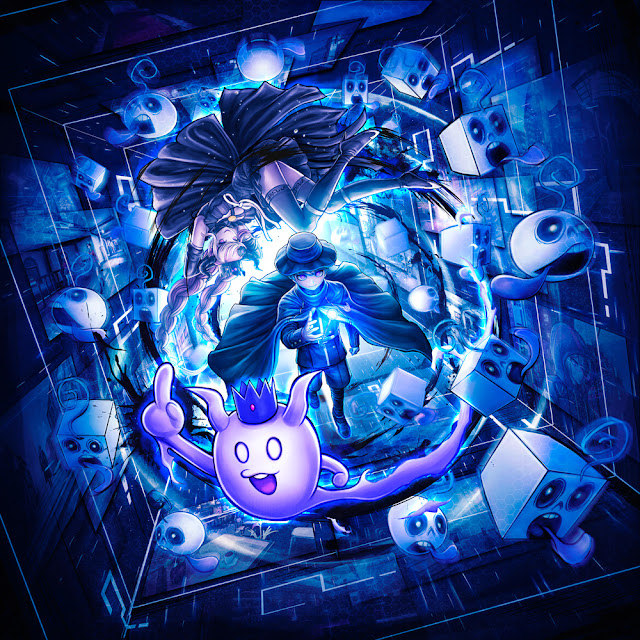 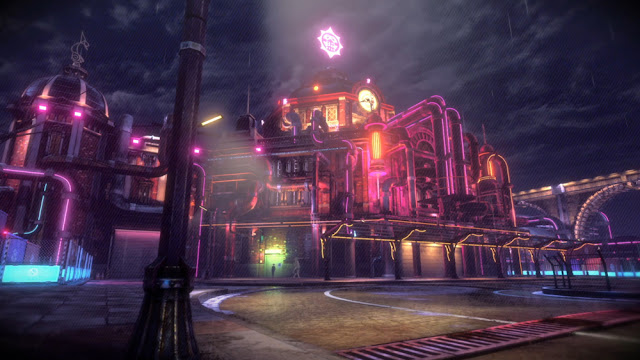 Too Kyo Games, along with published Spike Chunsoft, have announced Enigma Archives: RAIN CODE. We know it’s a dark fantasy mystery, and we have a handful of screenshots available, but unfortunately that’s about it.

Enigma Archives: RAIN CODE comes from the mind of Kazutaka Kodaka, the creator of Danganronpa. The scenario is written by him. Music is by Masafumi Takada. Character illustrations are by Rui Komatsuzaki. All three have actually worked on the Danganronpa series in the past, which is why this game is one to keep a close eye on.

Clockwork Aquario will launch on console in the coming weeks

At one point, Clockwork Aquario was thought to be lost forever. The arcade title was, however, found, and is being brought back to life from its unfinished ROM. Set in a colourful fantasy world, the goal is to get a high score while hopefully taking down Dr. Hangyo. Here’s a trailer:


The game is classified as a side-scroller. Players will pick up and throw their enemies, trying to hit multiple at a time to get a score multiplier. There is also a multiplayer mode for up to three people, although whether you destroy the villain or each other remains up in the air. Clockwork Aquario was originally developed in 1992 but cancelled the following year.

Developed by Westone Bit Entertainment and published by Strictly Limited Games/ININ Games, Clockwork Aquario will be released for PlayStation 4 and Nintendo Switch on November 30 in Europe and December 14 in North America. That means the holidays just got a little bit happier!

A Week On The Water: Soundtrack sample