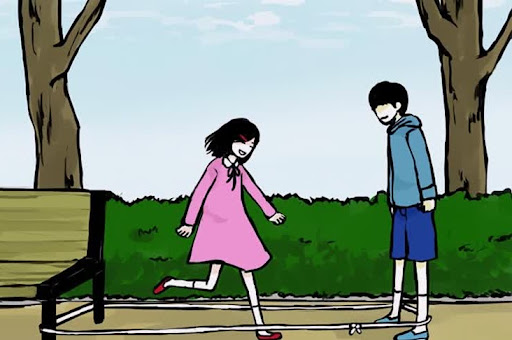 Last week we got stuck into Dungeon Encounters, which is that surprise JRPG that Square Enix announced at Tokyo Game Show, before dropping it on us just a few weeks later. And then we discovered Yumeiri for the first time. A cult favourite in Japan, it has been localised for the first time into English, and it’s a short little roguelike that is funny, charming, and a bit of a gut punch too. Don’t let that one skip you by.

Of course we do take suggestions and recommendations too! If there are any games in particular that you would love to see us play, just let us know and we’ll do our best!

Poll of the week: Which of these classic Japanese horror properties is your favourite?