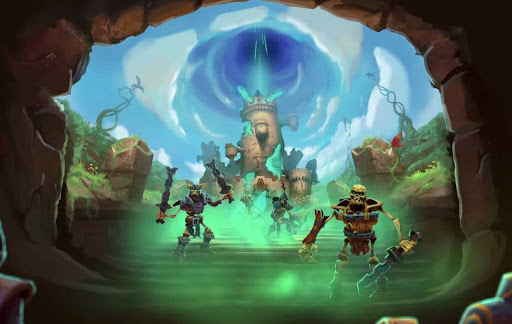 Fort Triumph is a brilliant idea: It’s XCOM meets Heroes of Might & Magic, and with Ubisoft having destroyed Heroes, an indie bringing that kind of gameplay back is downright noble.

Unfortunately, in execution, the game hurts itself with a lack of depth and a lazy effort at humour. There’s a lot of potential for this to grow into something amazing, but the developers aren’t quite there with this one.

Have you played this game? Be sure to let me know your thoughts in the comments!