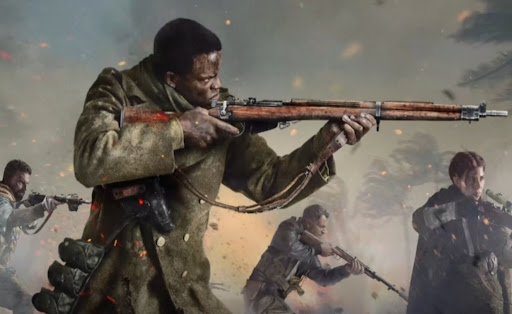 Activision Blizzard is currently embroiled in a lawsuit from the American state of California, dealing with the accusation that it has a culture of ‘constant sexual harassment. That lawsuit has inspired others to come forward too, with the recent news that the company deadnames trans QA testers, while paying ridiculously low wages at the same time that it demands unsustainable levels of overtime.

All of this has caused staff to strike, and while Blizzard president J. Allen Brack has fallen on his sword over all of this, another executive at the company, Frances Townsend, has kept her job. She’s a noteworthy character, because she was a George W. Bush-era Homeland Security adviser and she defended the use of torture and other such war crimes. Meanwhile, the company has hired WilmerHale to help it out in dealing with all this stuff. WilmerHale is the company that is infamous for being a “union-busting” legal outfit, and it was the one that successfully ruined the efforts of Amazon employees to unionise.

Anyway, this company has a new Call of Duty game in the works. Call of Duty, for those that aren’t aware, is that series by Americans that blamed Russians for American war crimes, and in the last iteration, swept all the insidious stuff that the CIA has done across history under the rug, while still claiming to be grounded in history. There was even a photo-realistic likeness of the late, “great”, Ronald Reagan, to firmly establish its historical chops.

This has been a lovely game series by a lovely company, in other words. But yeah, I’m sure this Call of Duty: Vangaurd will be different. I mean, it’s going to have diversity and everything.

Fort Triumph: When a lack of creativity hurts a great idea